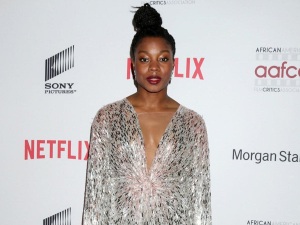 Director Nia DaCosta, who was recently behind the horror film and spiritual sequel Candyman, is keeping herself busy with the announcement that she will be directing an adaptation of the best-selling novel The Water Dancer by Ta-Nehisi Coates. The project is will be produced in conjunction with Brad Pitt‘s Plan B Entertainment and Oprah Winfrey‘s Harpo Films.

The Water Dancer is described as a “surrealist” story set in the pre-Civil War South, following Hiram Walker, a man born into slavery who lost his mother at a young age and can hardly remember her as he grows old. Hiram’s life is marked by tragedy, but after he is saved from a carriage crash turning into a drowning, everything changes for the young man as he discovers a strange power he cannot control or understand.

Coates is well known for his nonfiction work as a journalist, and he also shares a common thread with DaCosta, having written a number of Black Panther and Captain America comics for Marvel. Currently, DaCosta is busy with one of Marvel‘s next big film projects, The Marvels, the sequel to Captain Marvel starring Brie Larson, Iman Vellani, who is making her debut as the character Ms. Marvel in the TV show of the same name, Teyonah Parris, and Samuel L. Jackson reprising his role as Nick Fury.

The Water Dancer was named by Winfrey as her first Oprah’s Book Club selection in partnership with Apple. The novel has been by praised publications such as The Washington Post, NPR, The New York Times, and Vanity Fair. The film will be DaCosta‘s third feature after Candyman and Little Woods, which premiered back in 2018 at the Tribeca Film Festival before releasing in theaters by Neon. The film starred Tessa Thompson, Lily James, and Lance Reddick, in a crime thriller about a troubled woman who is caught illegally crossing the border between North Dakota and Canada.

This adaptation is the second collaboration between Plan B Entertainment and Coates, who are reportedly also in development on the feature film of Wrong Answer, with director Ryan Coogler planning to direct with frequent collaborator Michael B. Jordan. DaCosta‘s The Marvels is planned by Marvel to release on February 23, 2023. 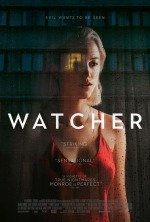 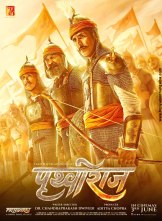 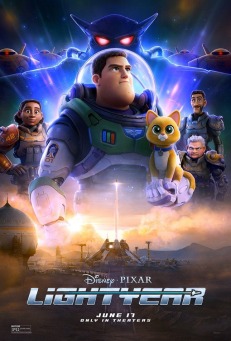 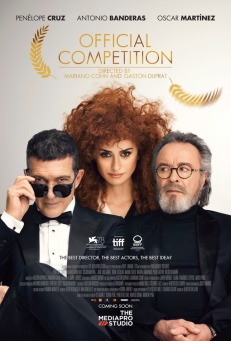 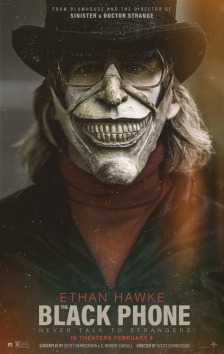 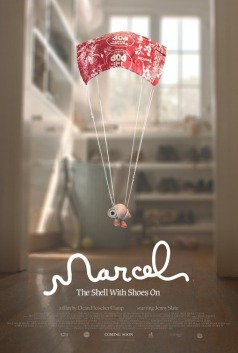 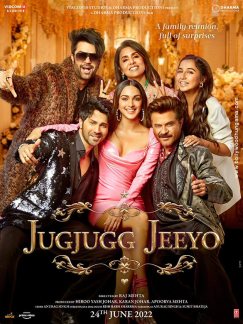 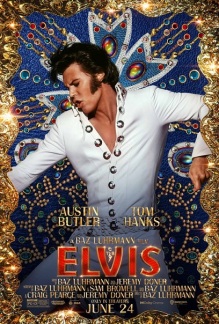