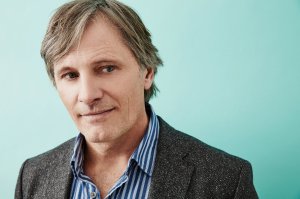 Lionsgate Intl. is on track to sell out at the Berlin Film Festival on one of the hottest tickets on the market: Viggo Mortensen-starrer “Green Book,” which is produced and financed by Participant Media.

Nordisk will release in Scandinavia and Lev in Israel as part of  Participant Media output deals.

Lionsgate will sell out the rest of the territories before the end of the market, the company said Monday.

Set in 1962, “Green Book” tells the true story of the growing friendship between Tony Lip (Vallelonga’s real-life father), a nightclub bouncer who’s been hired to chauffeur the highly-educated African-American piano-playing prodigy Dr. Don Shirley through the Deep South on a concert tour. The two rely on the Negro Green Motorist Book to guide them to the motels and restaurants that they could use on the trip.