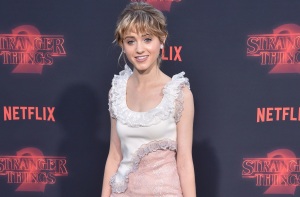 Chris and Eleanor Columbus are co-financing and producing via their Maiden Voyage banner with Rodrigo Teixeira of RT Features, marking the third collaboration between the financiers following “Patti Cake$” and “The Witch.” Katie Cordeal and Colleen Hammond, who produced the short, will also serve as producers.