With less than a month to go until Sony unleashes Venom, three new art posters for the Spider-Man spinoff have arrived online courtesy of designer LA, which you can check out below along with a brand new TV spot for the film: 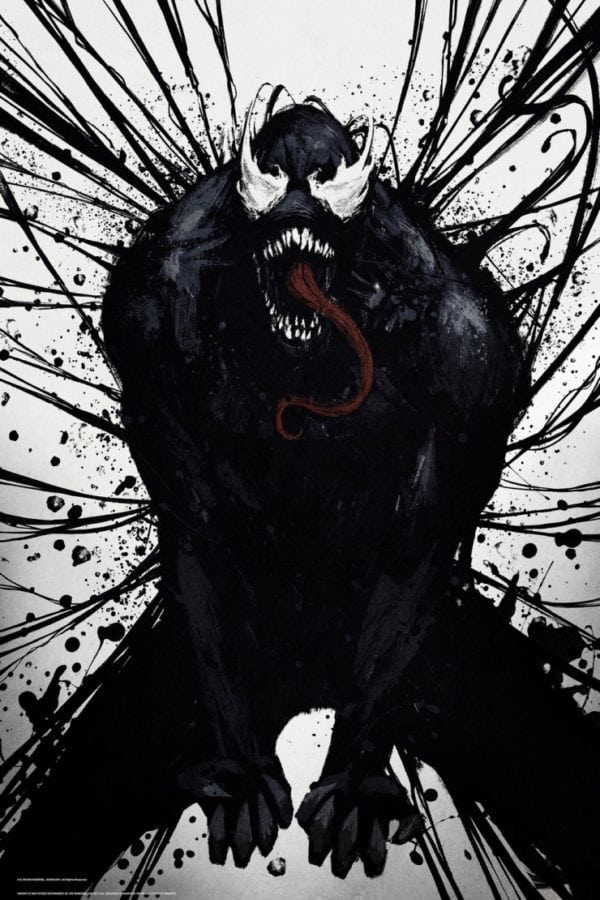 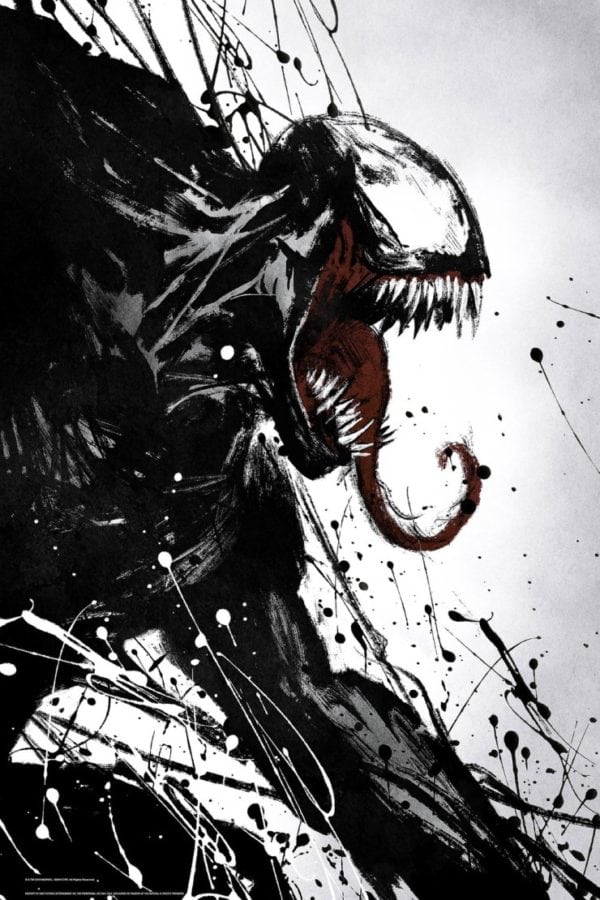 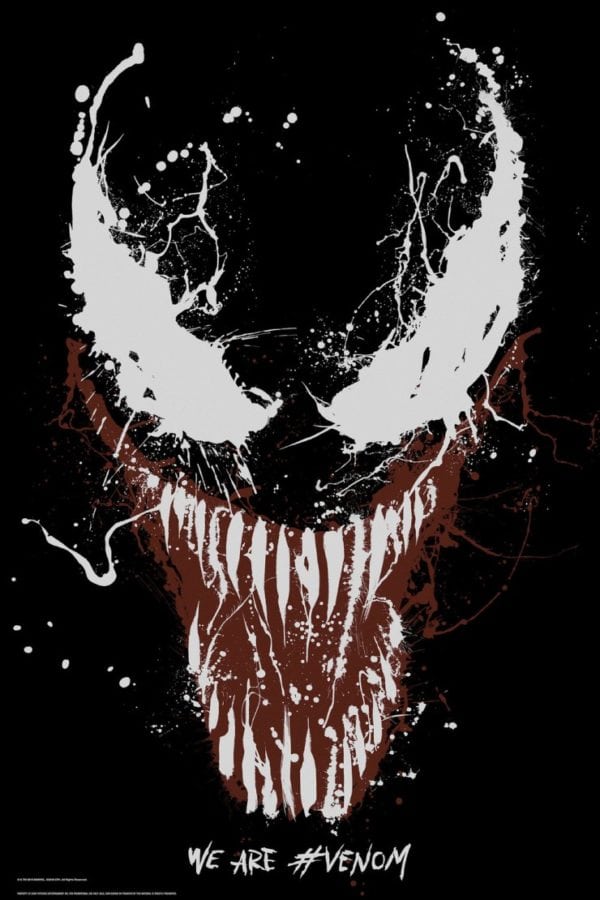 One of Marvel’s most enigmatic, complex and badass characters comes to the big screen, starring Academy Award nominated actor Tom Hardy as the lethal protector Venom.