With a little over a month to go until Halloween arrives in cinemas, Universal Pictures has released a new batch of images from the hotly-anticipated slasher sequel/reboot, which sees Michael Myers returning to Haddonfield for a final showdown with Jamie Lee Curtis’ Laurie Strode. Take a look at the images here: 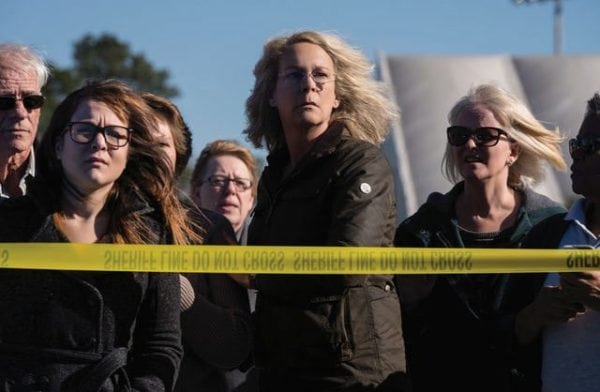 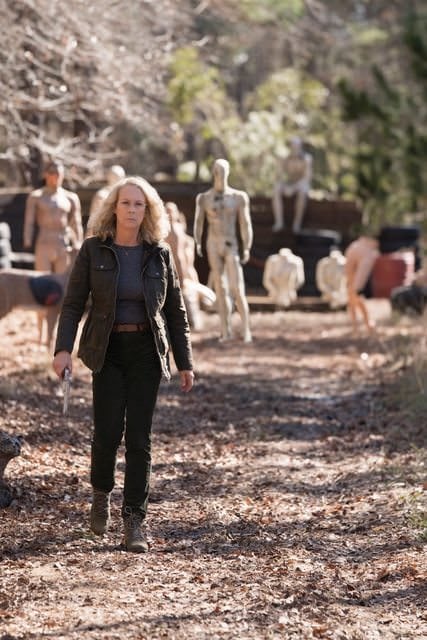 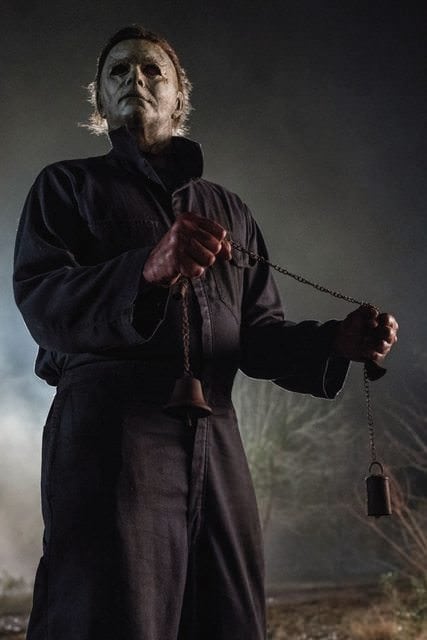 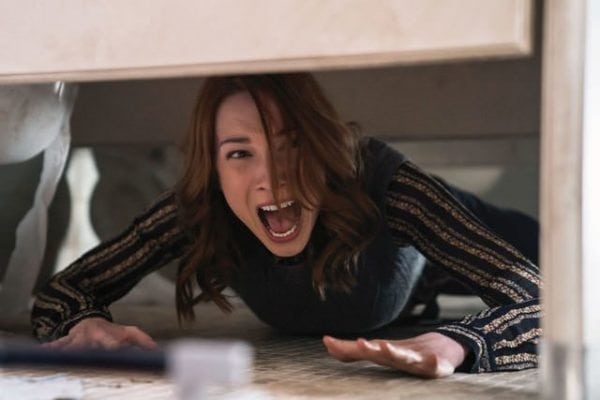 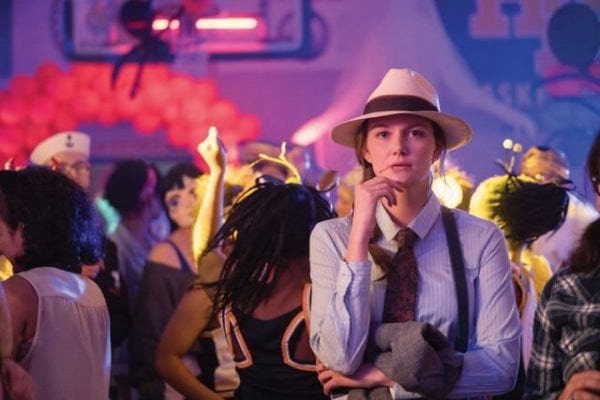 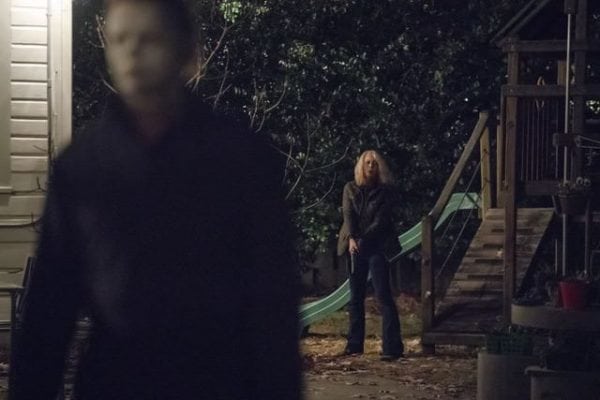 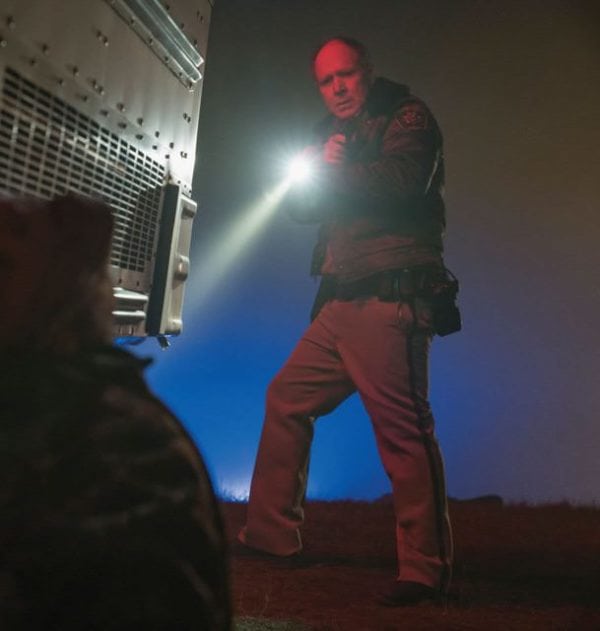 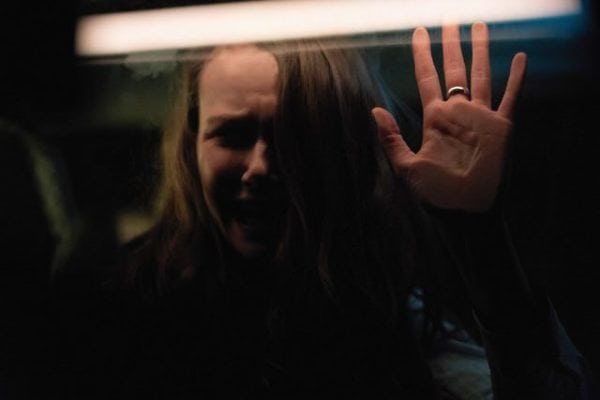