DC Universe has released new four images for Titans which offer us our first look at The Man in The High Castle’s Conor Leslie as Donna Troy, a.k.a. Wonder Girl, who is set to make her debut later this month during the series’ eighth episode; take a look here… 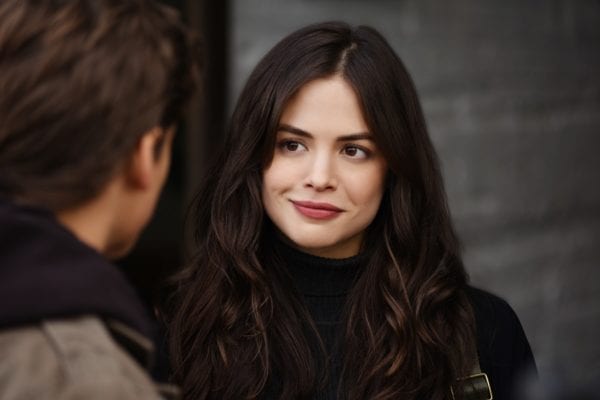 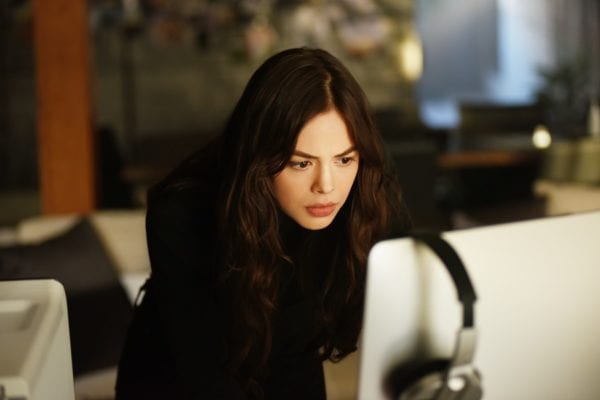 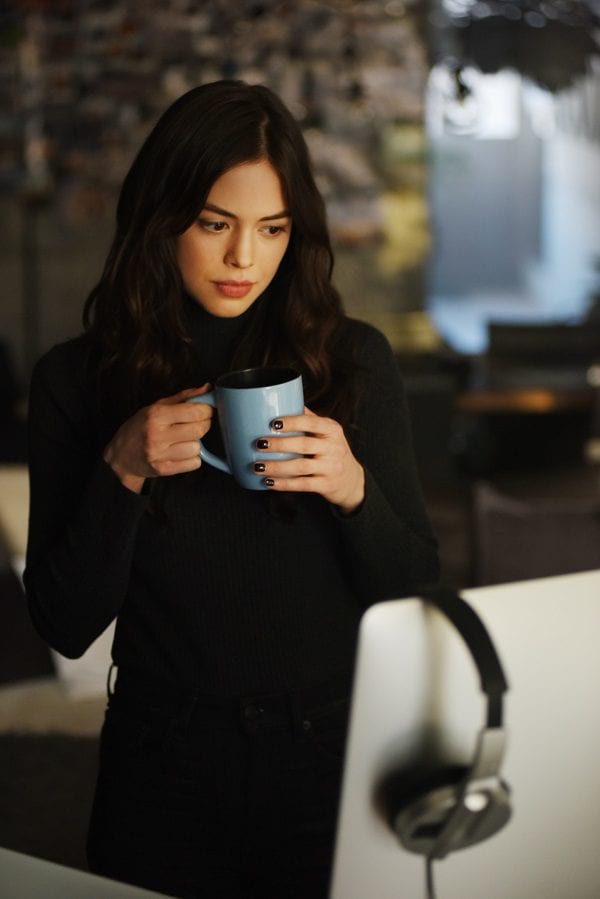 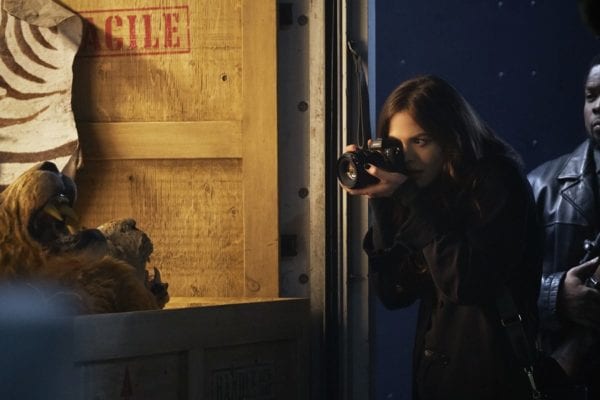 Wonder Girl was first introduced as a member of the Teen Titans in the 1960s, where she was portrayed as the younger sister of Diana Prince/Wonder Woman. However, her origin has been revised on a number of occasions, most recently during the DC Rebirth initiative where she is presented as a golem created out of clay to destroy Wonder Woman, who was then granted false memories by the Amazons in order to allow her to establish a stable life as more than just a living weapon.

From executive producers Akiva Goldsman, Geoff Johns, Greg Berlanti and Sarah Schechter, TITANS is an all-new live-action drama series that follows a group of young soon-to-be Super Heroes recruited from every corner of the DC Universe. In this action-packed series, Dick Grayson emerges from the shadows to become the leader of a fearless band of new heroes, including Starfire, Raven and many others. TITANS is a dramatic, live-action adventure series that will explore and celebrate one of the most popular comic book teams ever.