Fox has released a batch of promo images for the eighth episode of the fifth and final season of Gotham, entitled ‘Nothing’sShocking’ which give us our first look at Scarface and the Ventriloquist; take a look here: 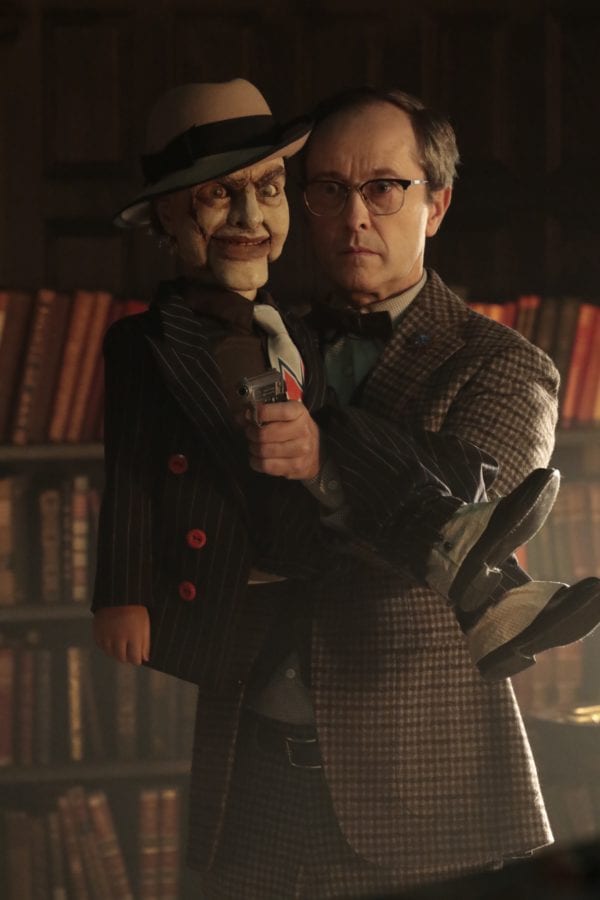 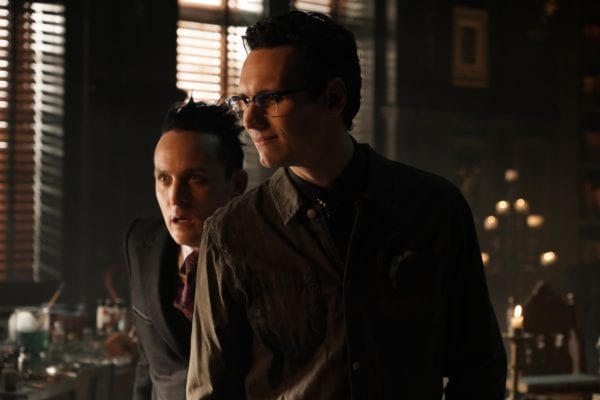 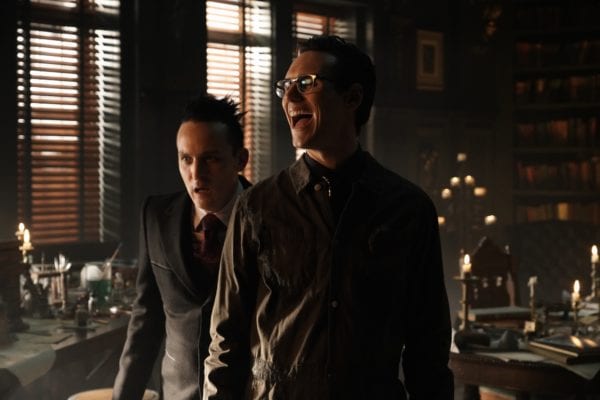 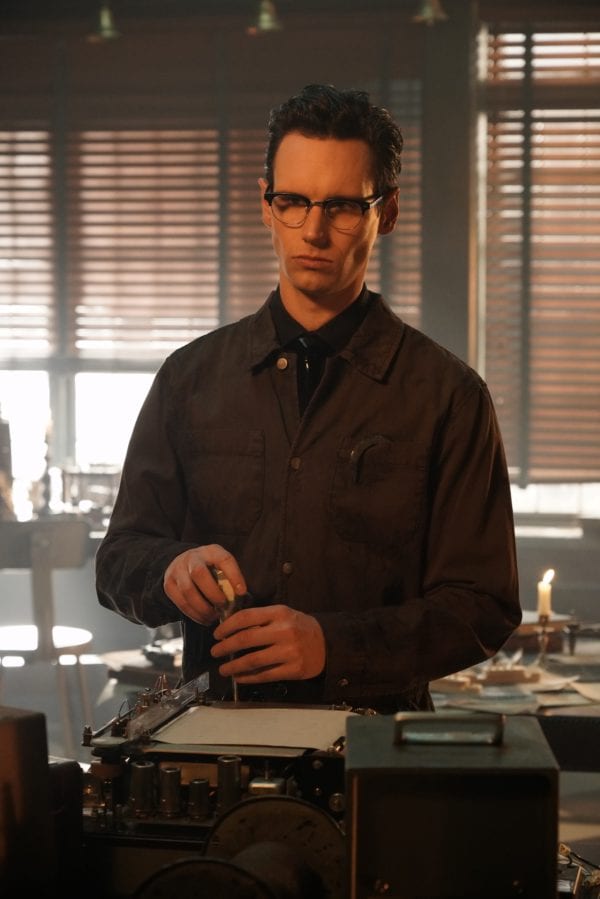 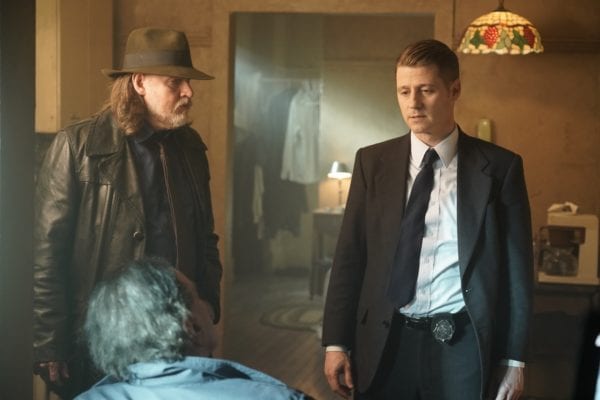 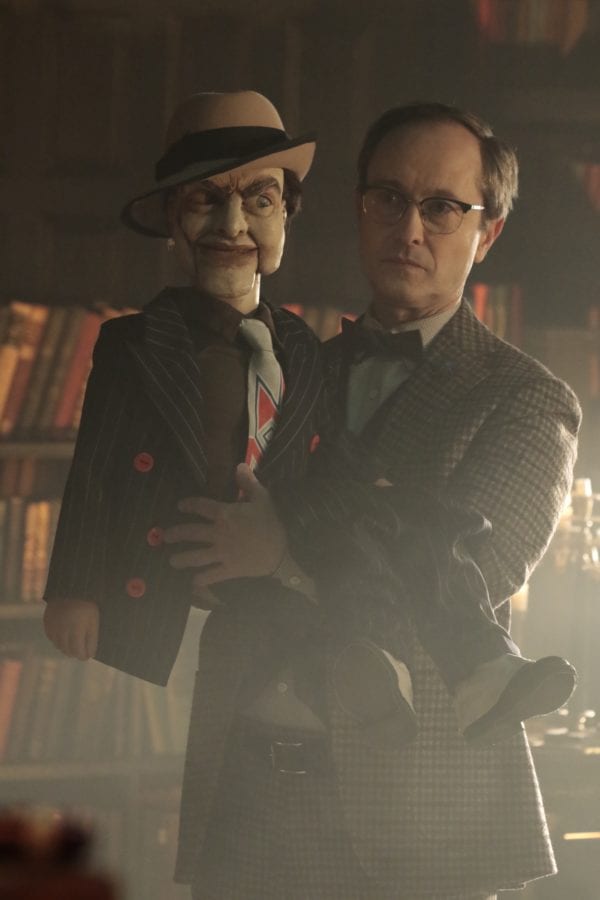 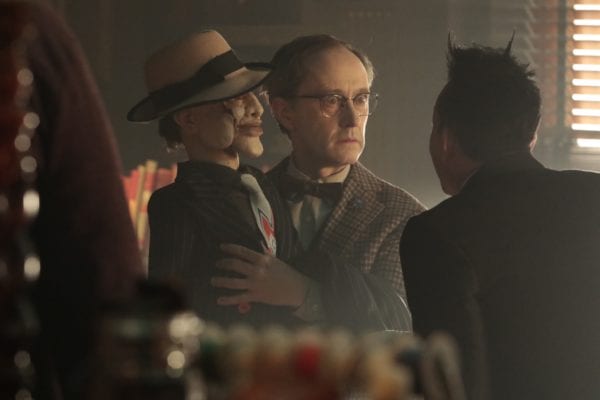 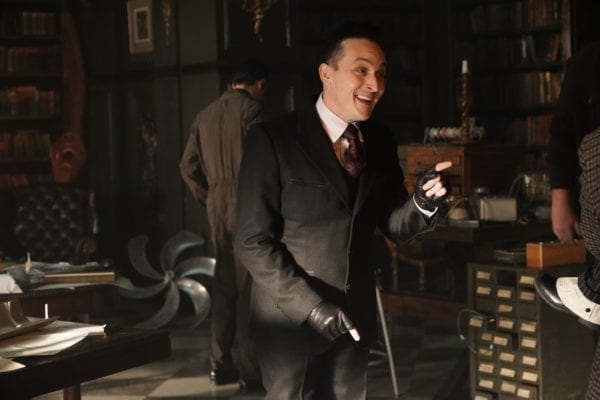 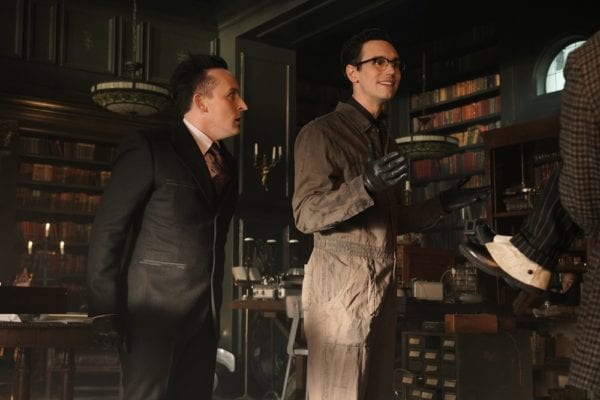 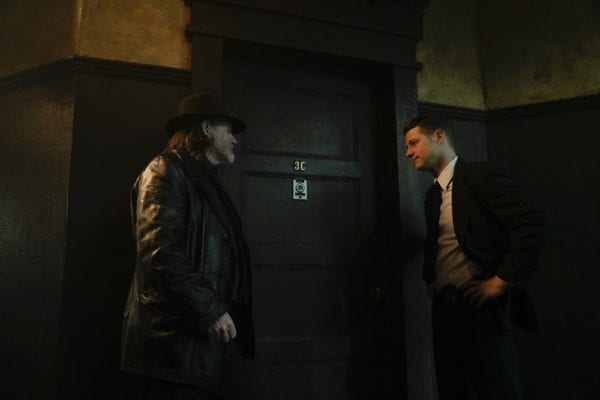 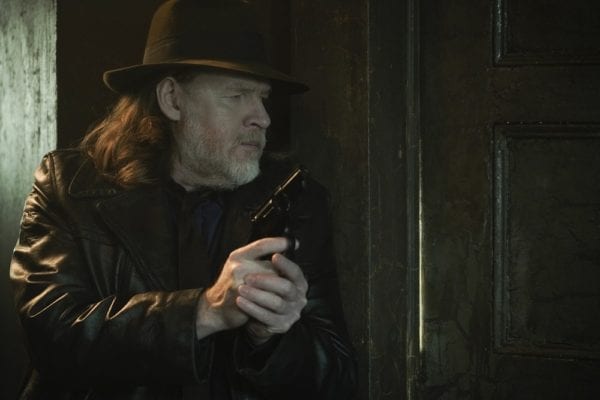 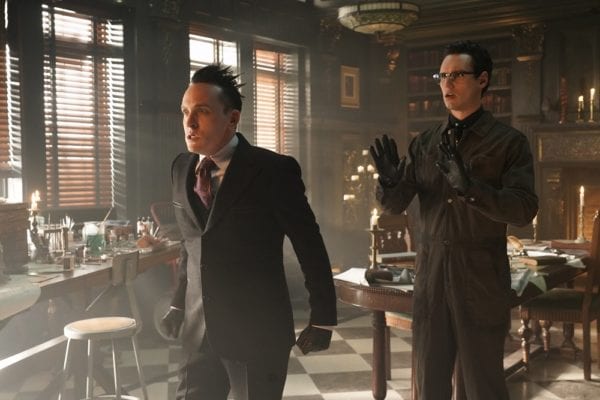 BULLOCK’S PAST COMES BACK TO HAUNT HIM ON AN ALL-NEW “GOTHAM” THURSDAY, FEBRUARY 28, ON FOX

Bullock’s past comes back to haunt him when he and Gordon investigate two murders at Sirens. Meanwhile, Bruce and Alfred explore the tunnels beneath the city, and Penguin and Nygma’s plans to escape are thwarted by the least likely of suspects in the all-new “Nothing’s Shocking” episode of GOTHAM airing Thursday, Feb. 28 (8:00-9:00 PM ET/PT) on FOX.