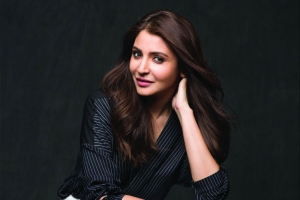 Trust Anushka Sharma to always chart new territories, breaking the mold and staying true to her craft always. After playing a variety of roles in her career span, she was one of the youngest actors to start her own production house. Now, after making several movies under her banner Clean Slate Films she will be now looking at the web space which is drawing all the biggies of Bollywood! It is interesting to note that Aamir Khan, Salman Khan, Akshay Kumar, Shah Rukh Khan are all looking at this space and Anushka is not far behind. It is touted that she is in talks with a journalist/writer Tarun Tejpal to create web content on his book: The Story of My Assassins. While the subject is interesting, the glitch here is that this move might be considered extremely controversial because Tejpal has been accused of raping a colleague and has faced subsequent legal action for the same. He is not yet proven innocent and hence Anushka’s move might be considered problematic under the current circumstances.

All said and done, the subject does look interesting and it would be great to see how Anushka’s production house executes this. The actress’s last film was Zero with Shah Rukh Khan. Though the film did not do well at the box office, Anushka’s role was appreciated in the film.

On personal front, she has been enjoying her time with hubby Virat Kohli after working super hard throughout the year. They have been enjoying marital bliss. 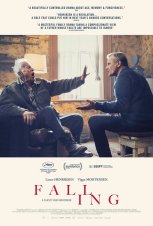 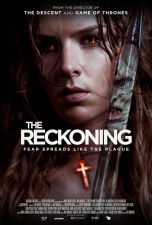 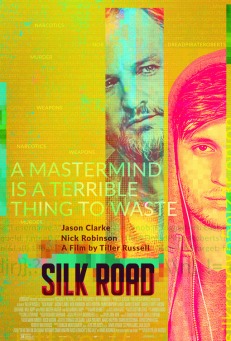 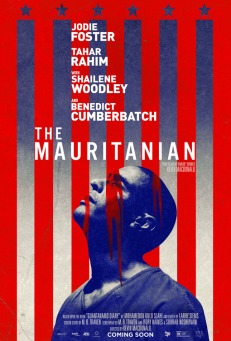 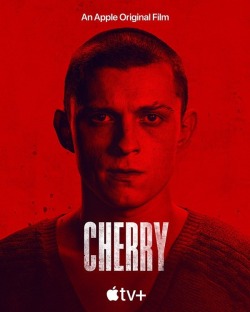 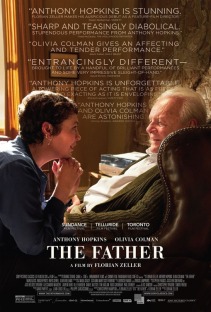 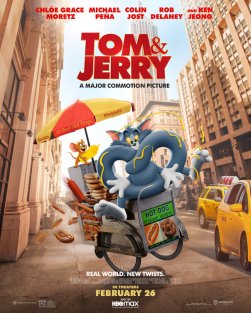