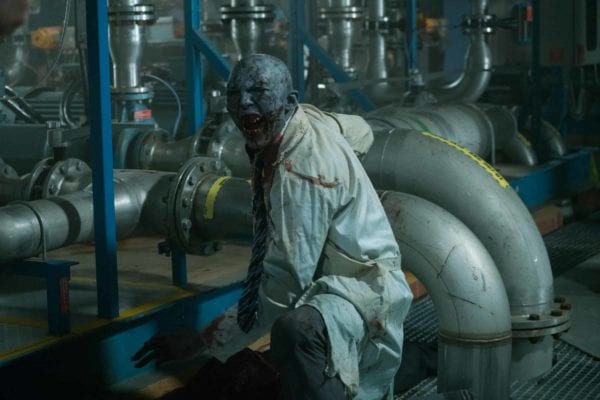 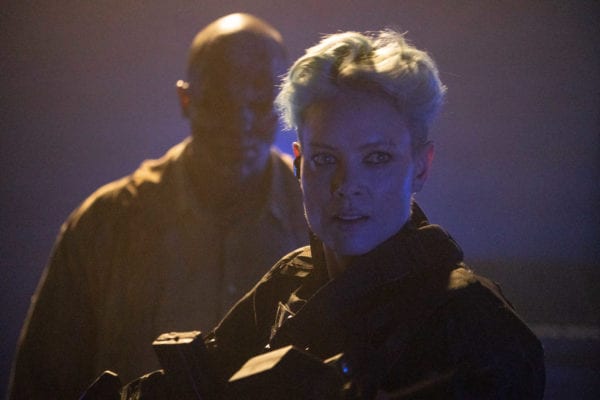 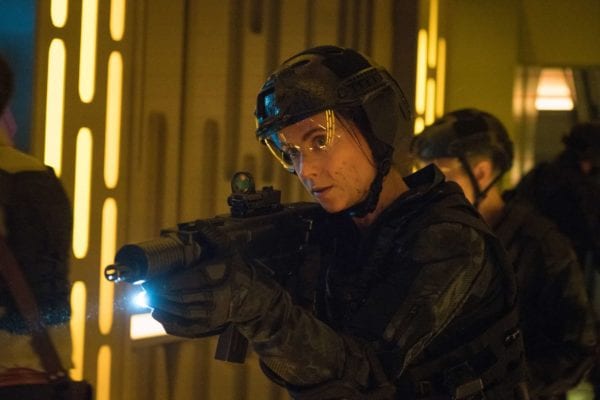 DOOM: ANNIHILATION follows a group of space marines as they respond to a distress call from a base on a Martian moon, only to discover it’s been overrun by demonic creatures who threaten to create Hell on Earth.

Doom: Annihilation has been produced by Universal’s straight-to-video division Universal 1440 Entertainment. As yet, there’s no word on an official release date.