This past week, we’ve had an international poster and a TV spot for Aladdin, and now Disney has released four new character posters for the live-action adventure featuring Aladdin & Abu, Jasmine & Rajah, Genie, and Jafar & Iago; check them out here: 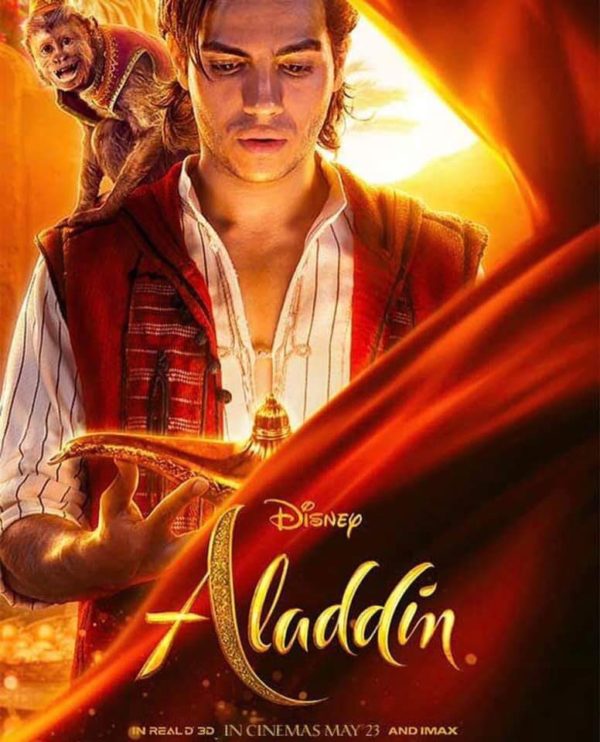 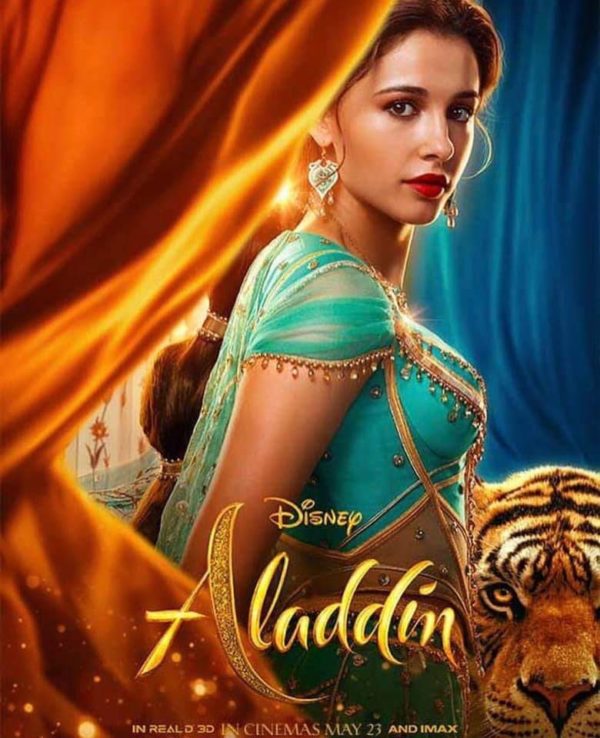 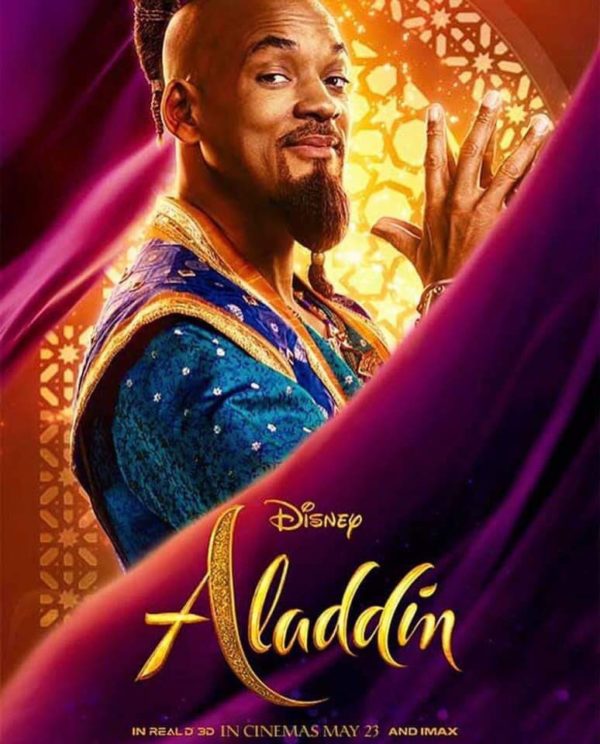 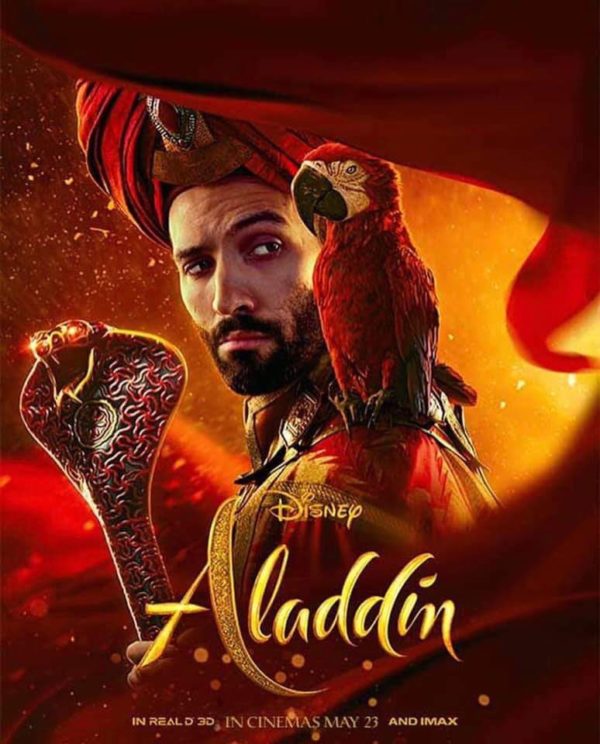 A thrilling and vibrant live-action adaptation of Disney’s animated classic, “Aladdin” is the exciting tale of the charming street rat Aladdin, the courageous and self-determined Princess Jasmine and the Genie who may be the key to their future.