Yesterday during the Warner Bros. presentation at CinemaCon, the studio released the first teaser poster for the DC Extended Universe girl gang movie Birds of Prey (And the Fantabulous Emancipation of One Harley Quinn). Check it out here: 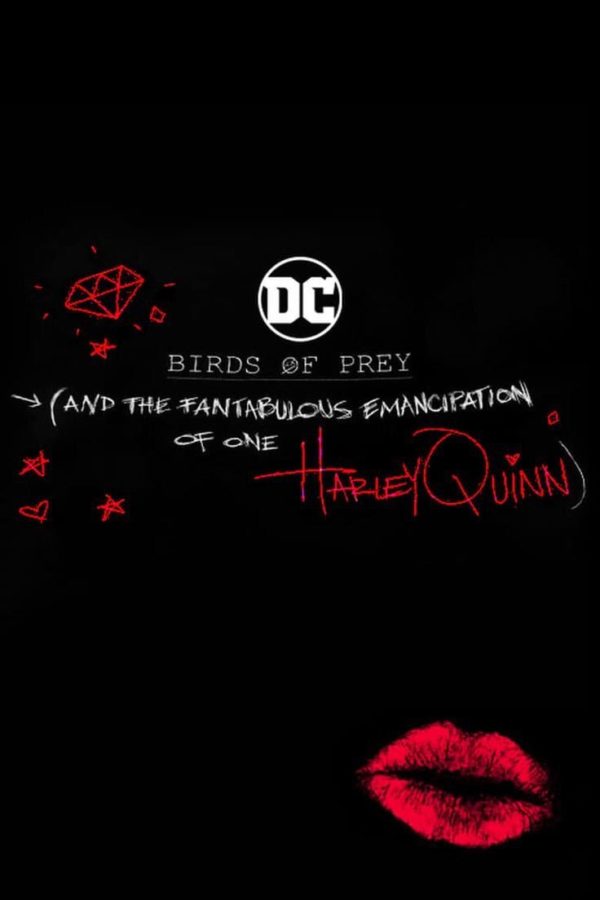 Meanwhile, thanks to ComicBook, we also have a description of a teaser/sizzle reel which was screened to those in attendance:

“February 7, 2020, Birds of Prey is coming. ‘I love long titles,’ Margot Robbie says in the video. “It’s a girl gang!” Robbie says that Harley is not initially part of the Birds of Prey. The logo flashes across the screen. Promotional footage sees the characters in place. Behind-the-scenes footage sees them filming in an explosive setting. Harley hangs onto a car while roller-blading behind it. Black Mask takes aim with a gun. The group of five women walks toward the camera similar to how Guardians of the Galaxy did in their first trailer.”