Netflix has released a trailer and promo images for the third season of the Kiefer Sutherland-headlined Designated Survivor which arrives on the streaming service on June 7th; check them out here: 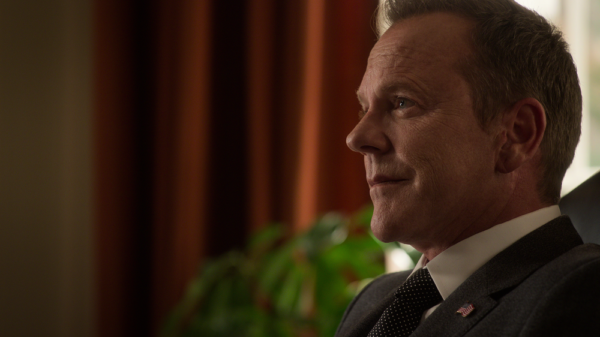 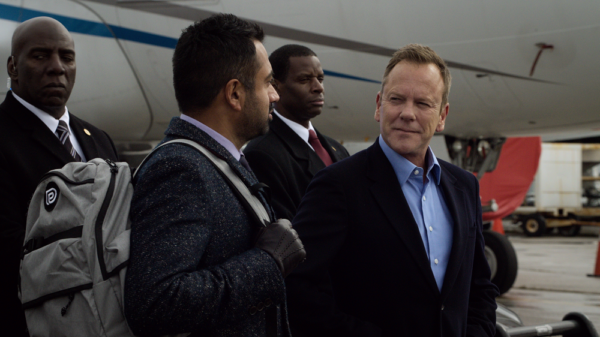 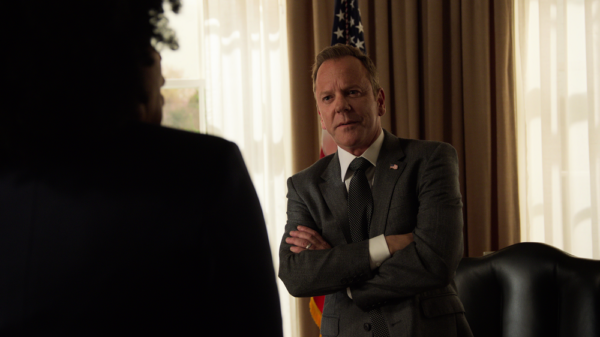 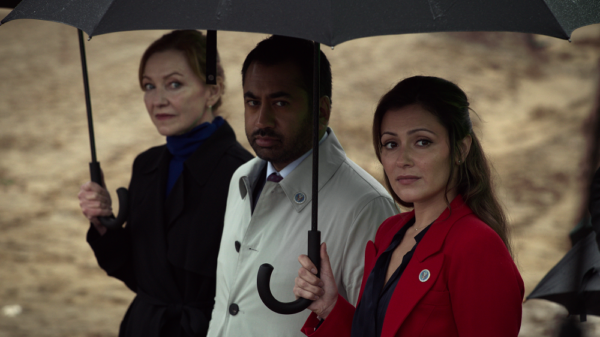 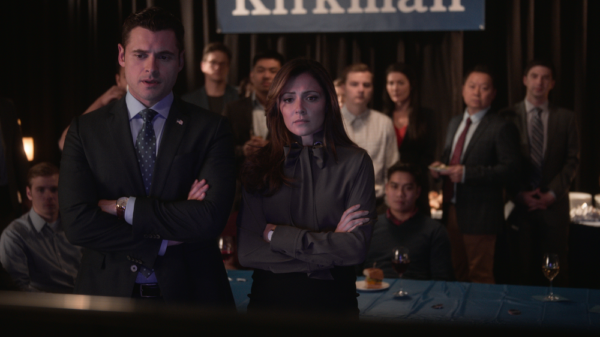 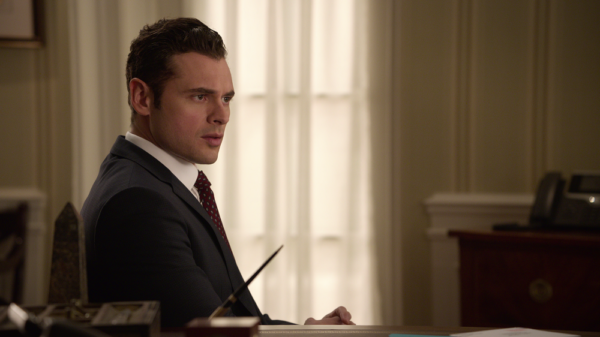 A lower level United States Cabinet member is suddenly appointed President after a catastrophic attack during the State of the Union kills everyone above him in the Presidential line of succession.