Annapurna has released the first six minutes of Olivia Wilde’s directorial debut Booksmart online. The comedy follows best friends Molly (Beanie Feldstein) and Molly (Kaitlyn Dever), who have succeeded wildly at school, but didn’t have much fun in high school. When they discover that the people who still partied got into great schools, they resolve to make up for four years of high school in one wild night.

What I like about Annapurna sharing the first six minutes of the movie is that it shows Wilde is working from a deep bench of talent. While you’ve got name actors like Jason Sudeikis and Jessica Williams in supporting roles, this movie really belongs to the young cast members and they do an outstanding job. You only get a glimpse of that here, but trust me that everyone is terrific, and it’s refreshing to see so many rising stars in one movie. It also doesn’t hurt that Wilde is a rising talent in her own right as a director as she hits it out of the park on her debut feature.

Check out the Booksmart clip below. The film has advanced screenings tonight (you should go see it) and will open wide on May 24th. Booksmart also stars Lisa Kudrow and Will Forte.

Here’s the official synopsis for Booksmart:

Told from a wildly original, fresh and modern perspective, Booksmart is an unfiltered comedy about high school best friends and the bonds we create that last a lifetime. Capturing the spirit of our times, the film is a coming of age story for a new generation. 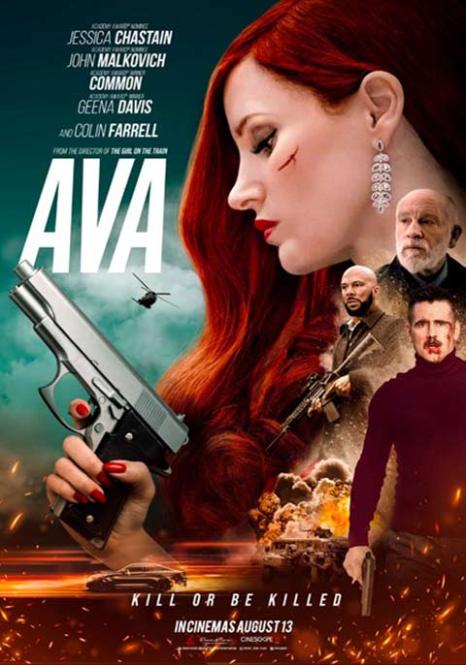