With a little over a month to go until its return on Netflix, Entertainment Weekly has debuted two new images from the third season of the supernatural drama series Stranger Things featuring Steve (Joe Keery) and Dustin (Gaten Materazzo) as well as Mike (Finn Wolfhard) and Eleven (Millie Bobby Brown); check them out here: 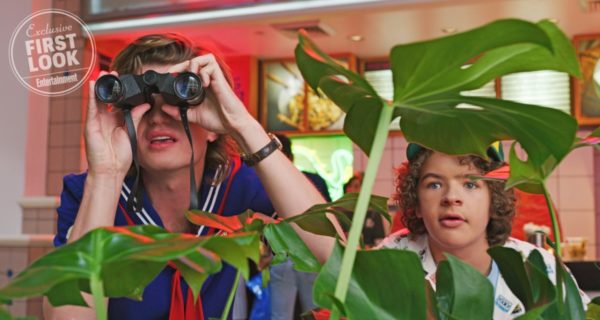 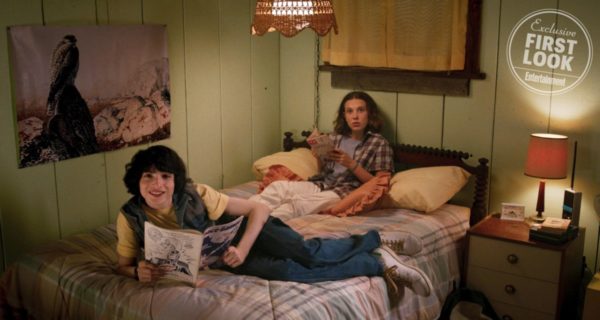 Meanwhile, speaking to the outlet, co-creator Matt Duffer has been explaining what we can expect when we return to Hawkins in July, stating that: “We wanted to explore the theme of change. The season takes place during the last summer before high school. The kids are growing up, and that transition is going to be messy and awkward and painful. Are they able to grow up without growing apart?”