With less than a month to go until its highly-anticipated release, Disney has unveiled another five posters for JonFavreau’s upcoming remake of the 1994 animated classic The Lion King featuring Simba, Timon, Pumbaa, and Mufasa; take a look at the posters here: 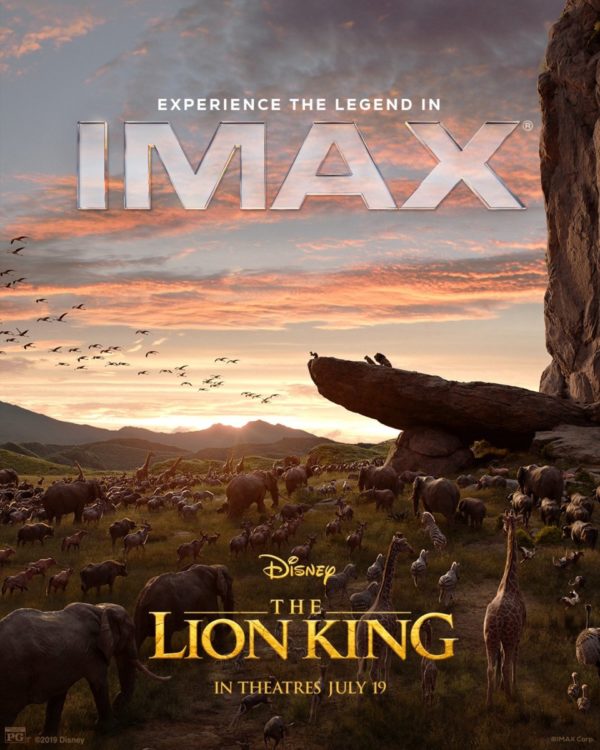 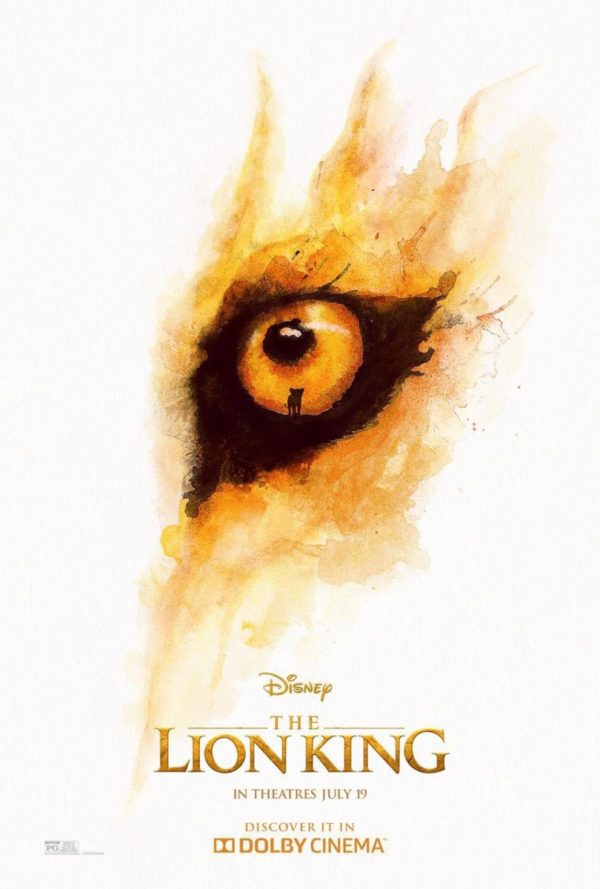 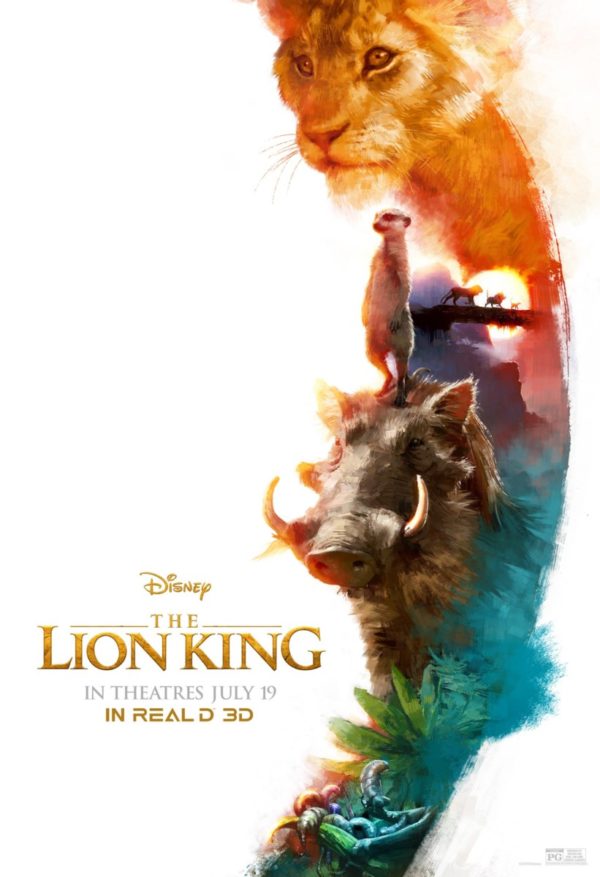 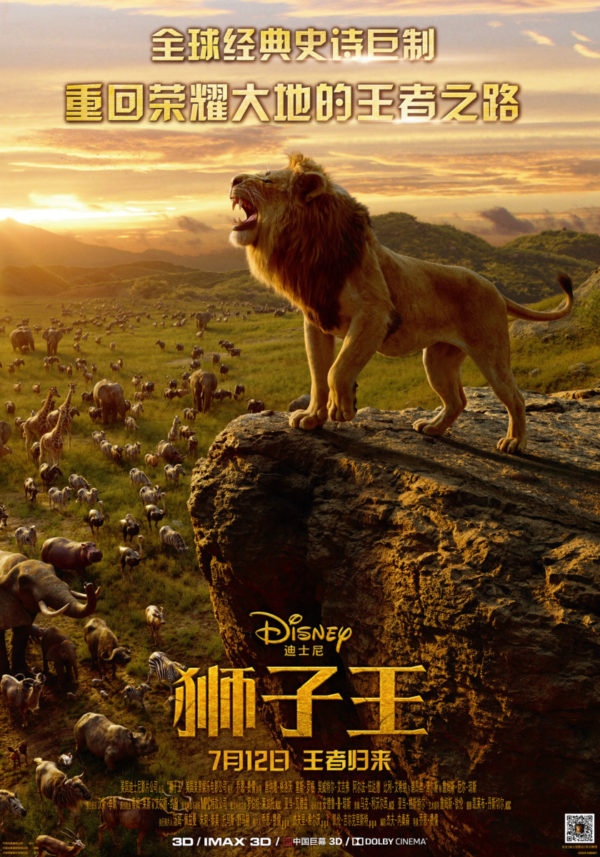 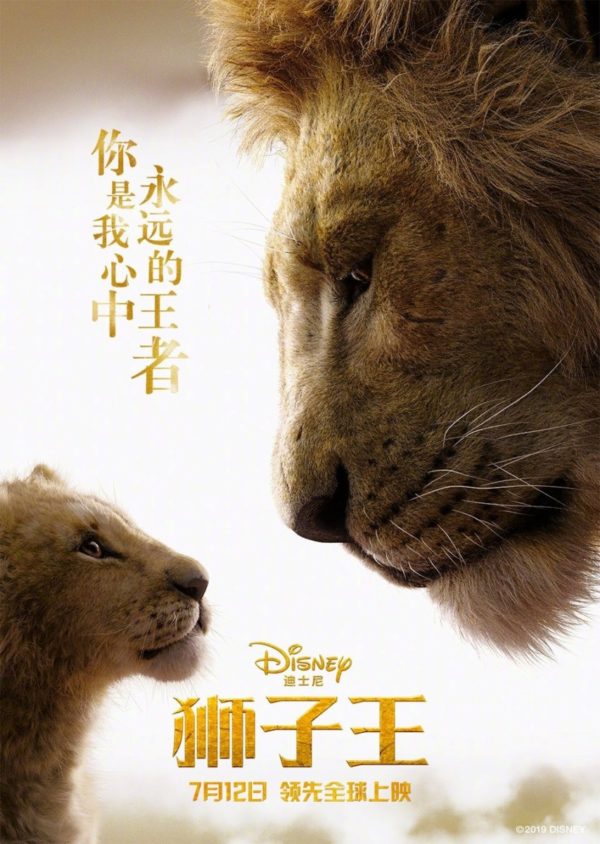