“The family’s all here,” Reitman captioned the photo, which featured himself, Grace, Wolfhard, Coon, and his father, director Ivan Reitman. Ivan previously directed 1984’s Ghostbusters and the 1989 sequel Ghostbusters II. Ivan is a producer on Ghostbusters 2020 but it’s unclear if he’ll be on set the entire time or if he was just present for the day the photo was taken.

Either way, it’s definitely a treat to get our first, true-blue look at the upcoming Ghostbusters film. Sure, there’s no ghosts, slime, or a giant Stay-Puft character stomping around set but this is by no means a lackluster photo. Coon and Grace are nearly unrecognizable in the hair and make-up for their characters (not that that’s a bad thing!). Coon, who plays the mother of Grace and Wolfhard’s characters, has gone blonde for the role and is sporting some solid mom jeans. Meanwhile, Grace is sporting a bobbed haircut, round-framed glasses, and overalls — a very utilitarian look for a teenager. We can really get a good vibe from Wolfhard’s costume since he’s sitting behind Grace but chances are good he’s wearing the heck out of it.

Noticeably absent from the photo is Paul Rudd, who recently confirmed his casting on social media. There are also no signs of original Ghostbusters cast members Sigourney Weaver, Dan Aykroyd, Bill Murray, or Annie Potts, all of whom will be returning for the film in some capacity. It may not be clear how much screentime the original cast will have as they reprise their roles for Ghostbusters 2020 but we should prepare for their involvement to be a huge selling point when trailers and posters marketing the film eventually come out.

Filming on Ghostbusters 2020 kicked off in June in Calgary, a city in Alberta, Canada. Plot details are being kept under wraps, as are the specifics on the characters and even how the original Ghostbusters team will figure into this new story. Ghostbusters 2020 will be released on July 10, 2020. 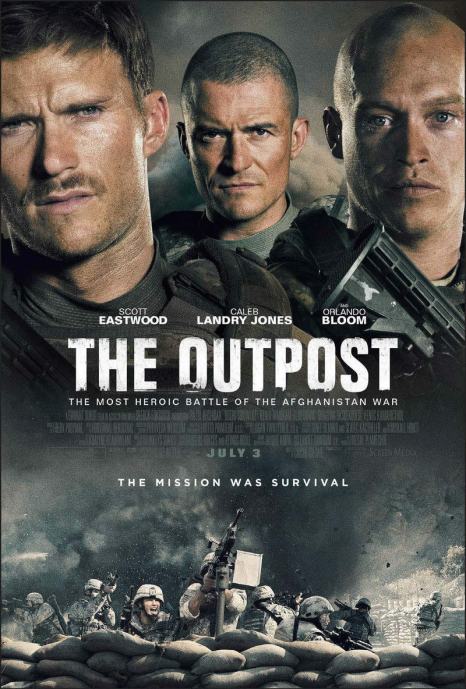