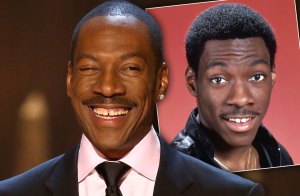 Eddie Murphy is one of the greatest stand-up comics of all time, and according to reports, he’s in negotiations with Netflix for his first special in decades, which could pay him close to $70 million — the most Netflix has paid to any stand-up comic, by far.

It wasn’t long ago that Netflix paid Dave Chappelle $60 million for three stand-up specials, and Chris Rock $40 million for two specials — an average of $20 million each. It’s unclear whether Murphy’s Netflix deal would call for a single special or multiple specials, but I think it’s safe to assume this will be for three specials. If it is just one, then that would be more than three times what Chappelle and Rock received, which doesn’t seem fair… or smart. Especially considering the fact that Netflix lost $17 billion in value in the course of a single day earlier this week. $70 million on a one-hour comedy special wouldn’t be a very wise use of funds.

Then again, Chappelle and Rock were never worldwide movie stars with multiple blockbuster hits under their belts. Murphy may not be the same draw he once was, but that has largely been due to his choice in material. Strip away the goofy characters, and Murphy alone onstage with a microphone could prove to be irresistible to Netflix subscribers.

Netflix is counting on a Murphy resurgence, as he plays Rudy Ray Moore in Dolemite Is My Name, which is expected to debut on the streaming service later this year. I’ve heard good things about the film and Murphy’s performance, and if, by chance, it receives some kind of theatrical release, it’s entirely possible that Murphy could be in awards consideration this year.

Murphy will soon be seen chatting with Jerry Seinfeld on Comedians in Cars Getting Coffee, which just debuted a new season on Netflix. I can’t wait to see what they discuss. 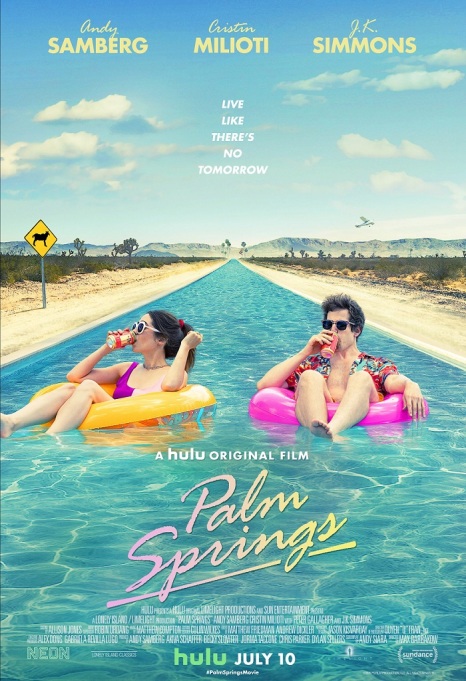