A batch of character posters have been released for the upcoming animated comedy The Addams Family featuring Gomez, Morticia, Pugsley, Wednesday, Uncle Fester, Lurch, Grandma, Cousin It, and Thing; take a look below: 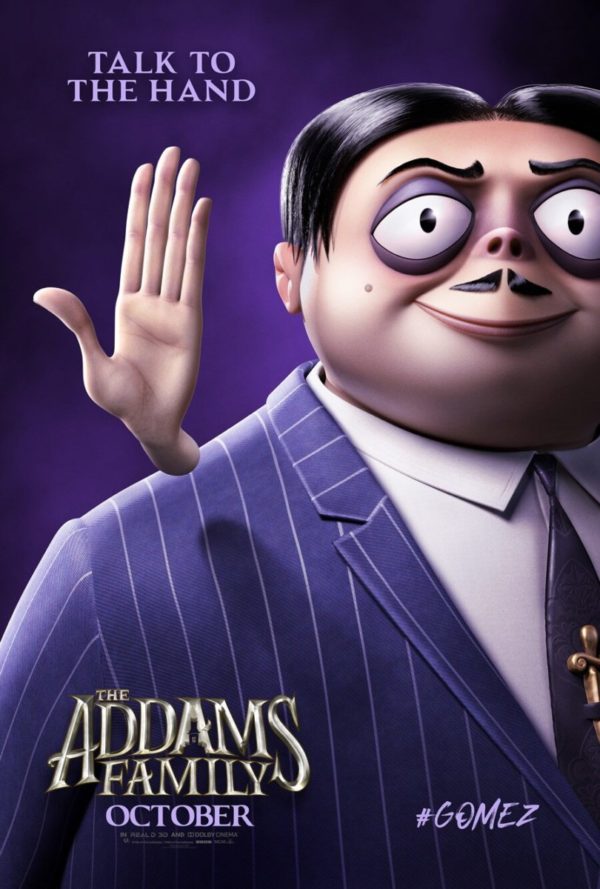 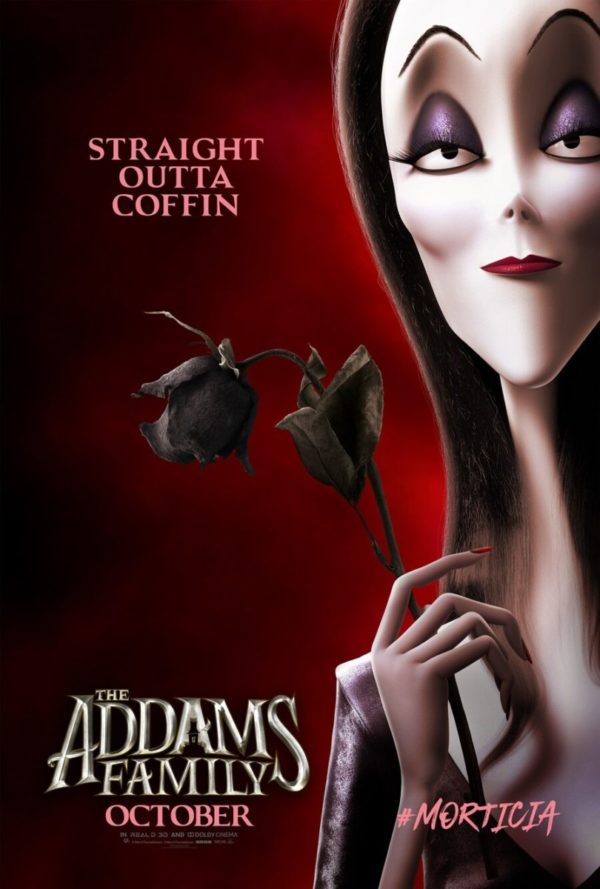 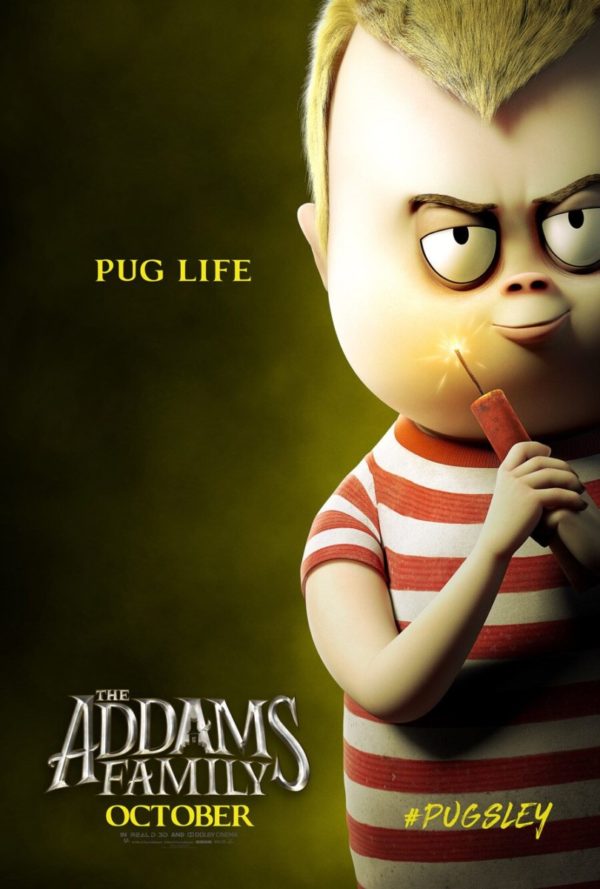 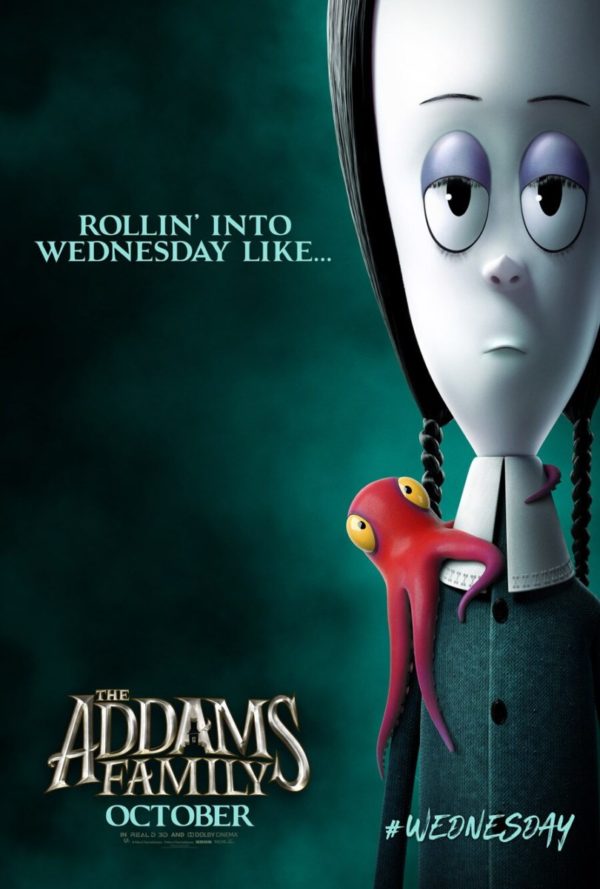 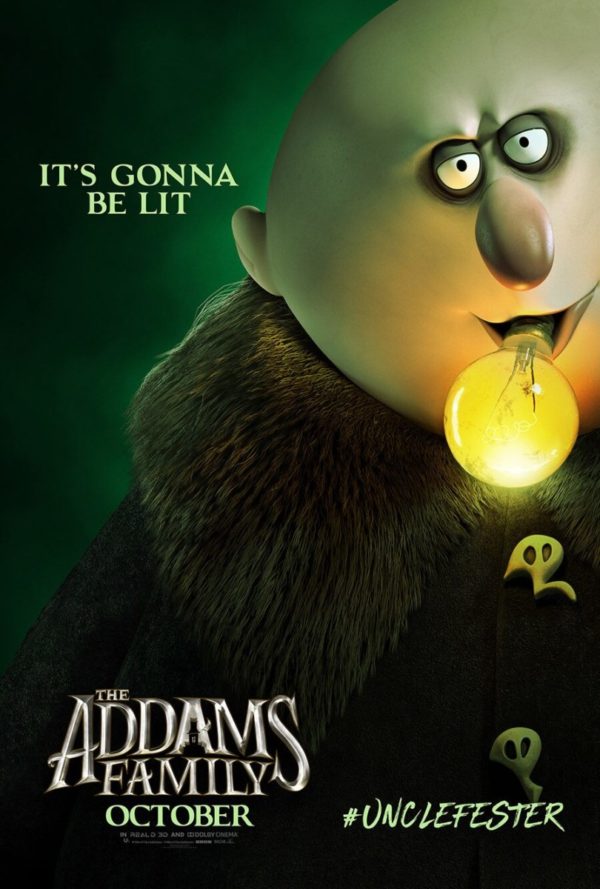 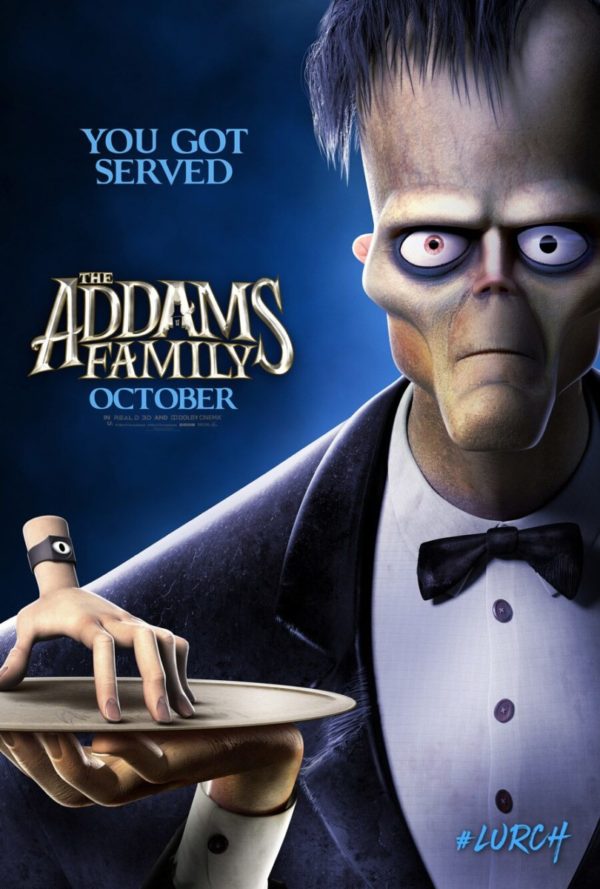 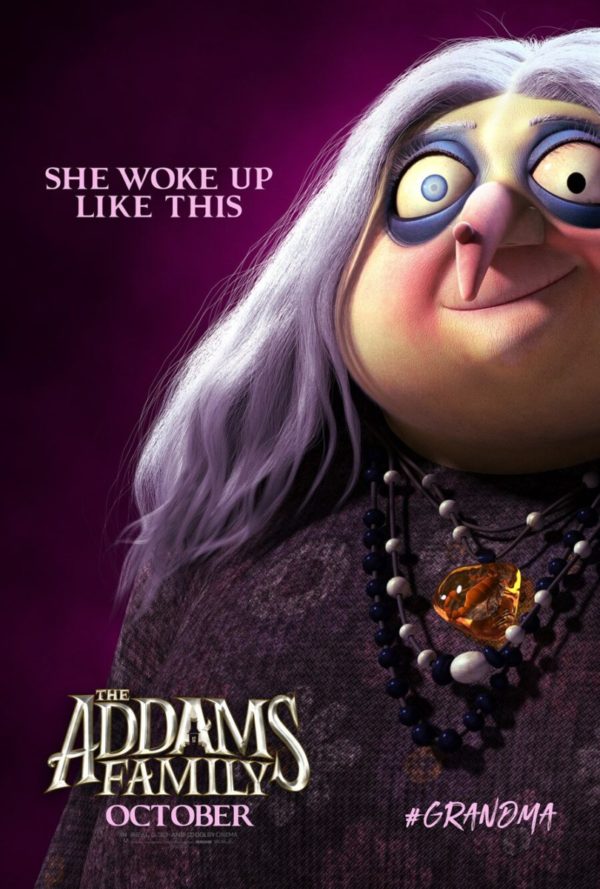 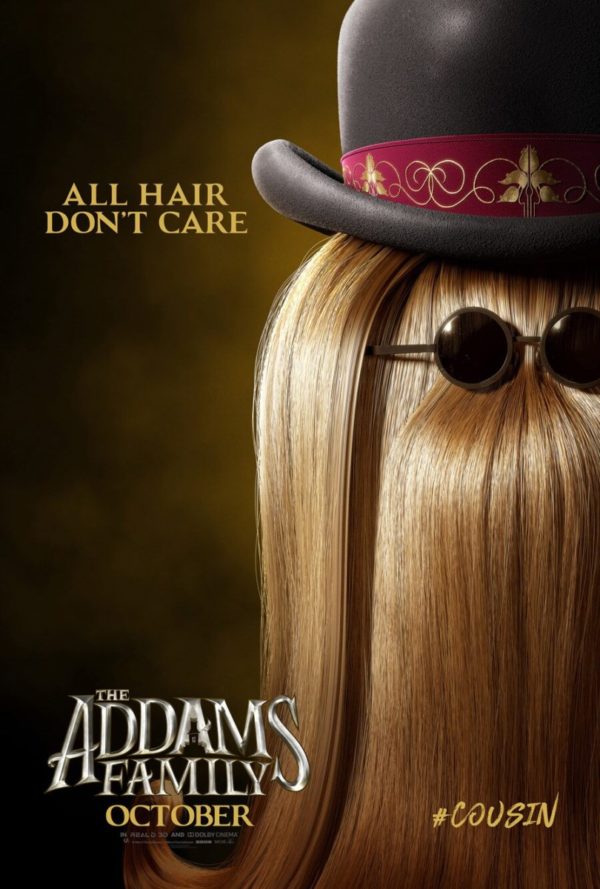 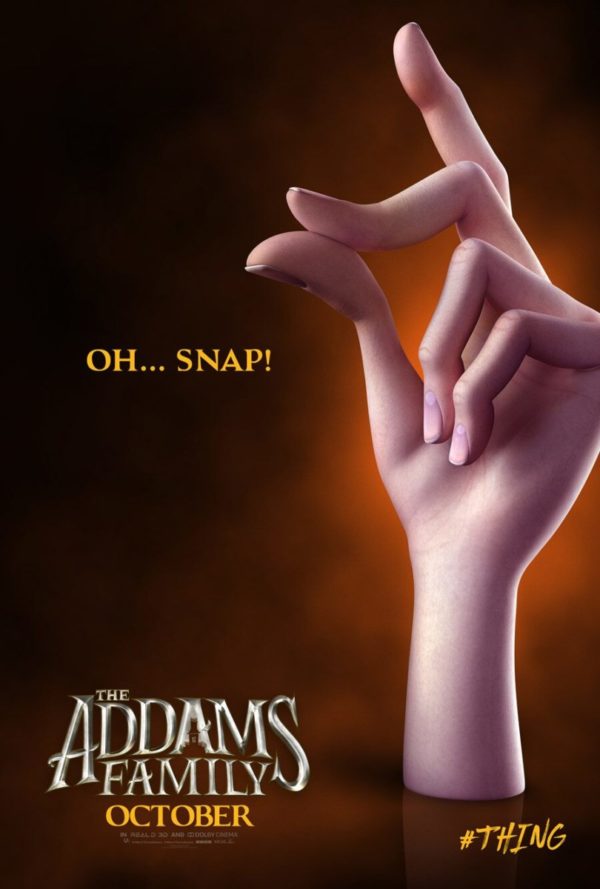 Get ready to snap your fingers! The Addams Family is back on the big screen in the first animated comedy about the kookiest family on the block. Funny, outlandish, and completely iconic, the Addams Family redefines what it means to be a good neighbor.

The Addams Family lives are turned upside down when they realize the town next door is suddenly full of uptight suburbanites led by an over-the-top TV host who is trying to build the perfect world- her way! – and who will stop at nothing to get rid of a freaky family like the Addams. If that’s not bad enough, Wednesday has to go to public school for the first time, and Pugsley has to prepare for a big performance that the extended Addams family from across the globe will be coming to judge. What could possibly go wrong?

The Addams Family features a voice cast that includes Oscar Isaac (Star Wars: The Last Jedi) as Gomez, Charlize Theron (Atomic Blonde) as Morticia, Chloe Grace Moretz (The Miseducation of Cameron Post) as Wednesday, Finn Wolfhard (Stranger Things) as Pugsley, Nick Kroll (Big Mouth) as Uncle Fester, Bette Midler (Hocus Pocus) as Grandmama, Allison Janney (I, Tonya) as the Addams’ arch nemesis Margaux Needler and Elsie Fisher (Eighth Grade) as Parker Needler. It is set for release on October 11th in the U.S. and on October 25th in the U.K.