Total Film has revealed its subscriber only cover of this month’s issue featuring Joaquin Phoenix in the upcoming Joker movie, along with three images from the DC solo feature giving us a new look at Phoenix as the title character and Zazie Beetz as Sophie Dumond; take a look here:

Subscribers! Prepare your mail boxes – the Clown Prince of Crime is coming.

Here’s your exclusive look at the subscribers-only cover of this month’s #TotalFilm magazine, featuring the one and only #Joker 🎭 pic.twitter.com/KZ8UqKRjAl 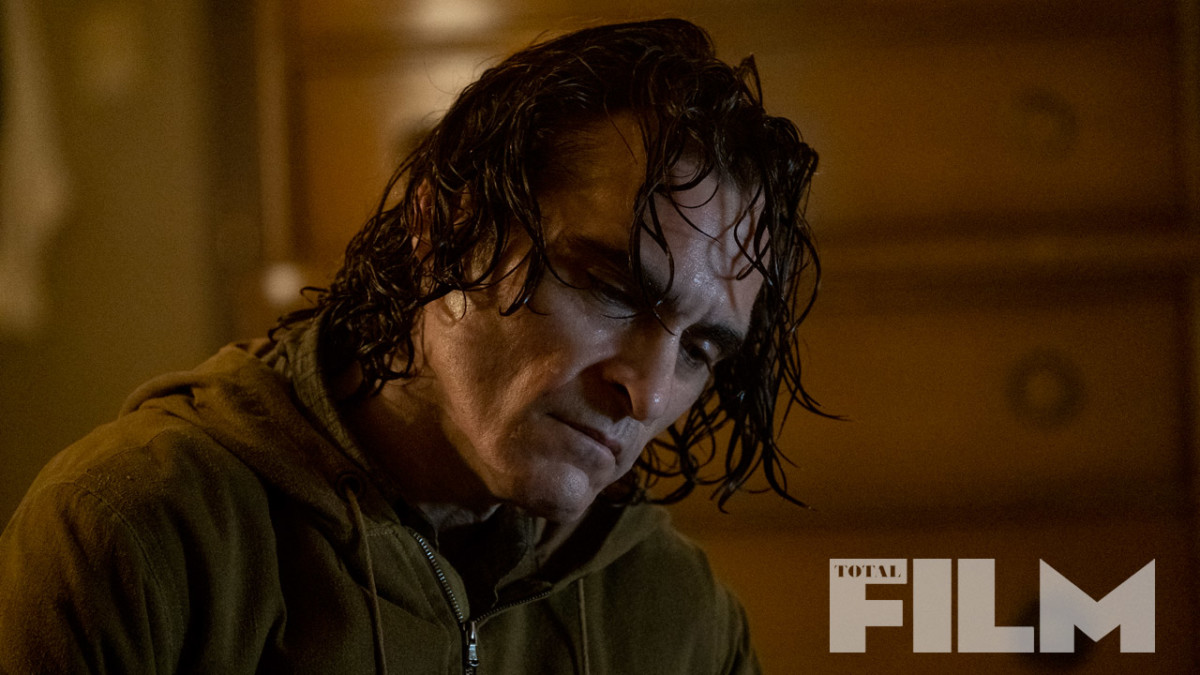 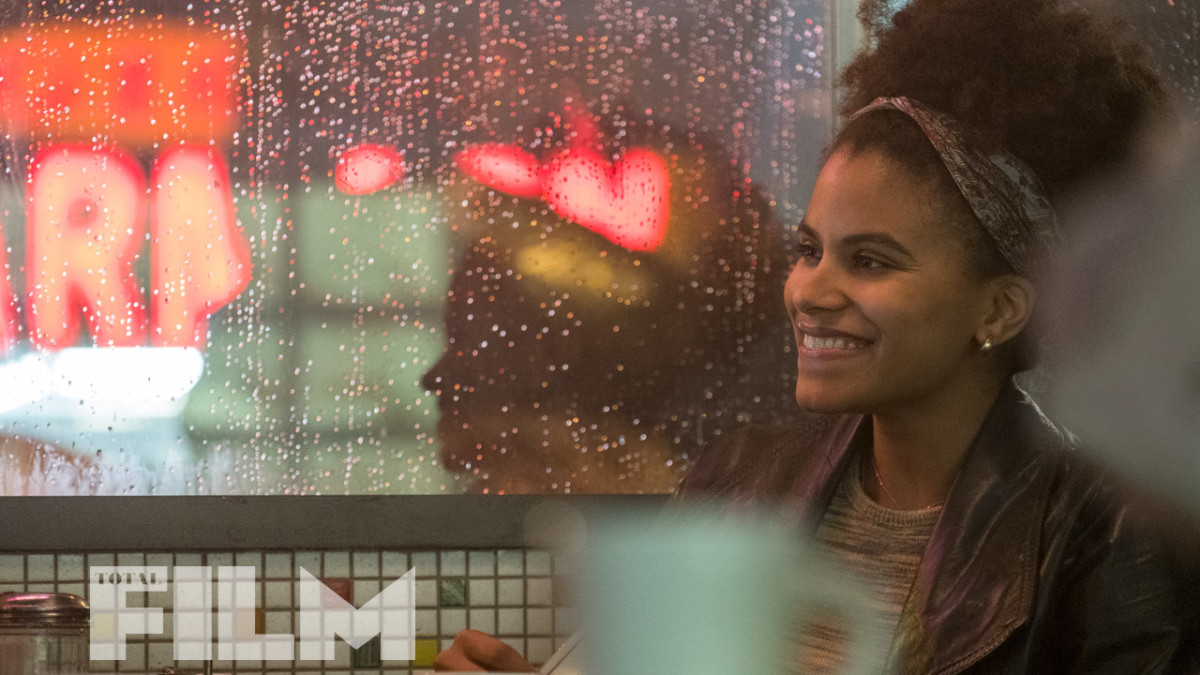 Joker centers around the iconic arch-nemesis and is an original, standalone story not seen before on the big screen. The exploration of Arthur Fleck (Joaquin Phoenix), a man disregarded by society, is not only a gritty character study but also a broader cautionary tale.