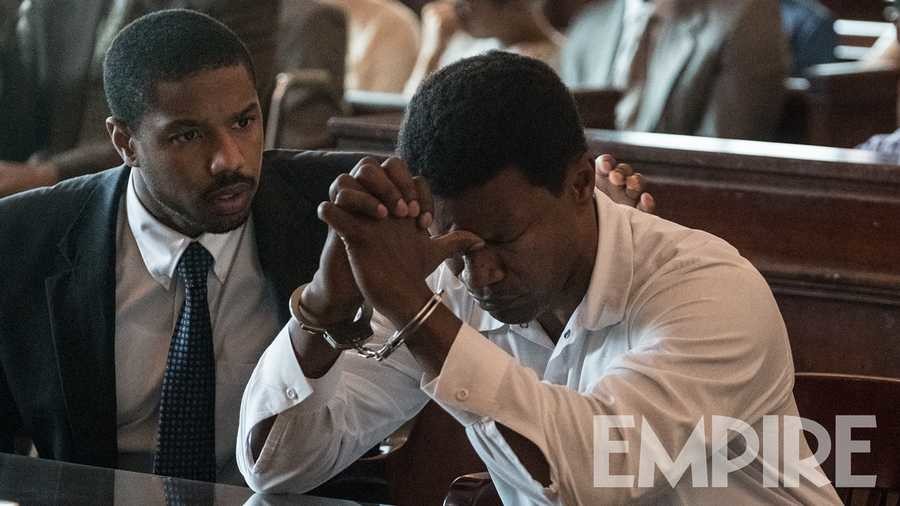 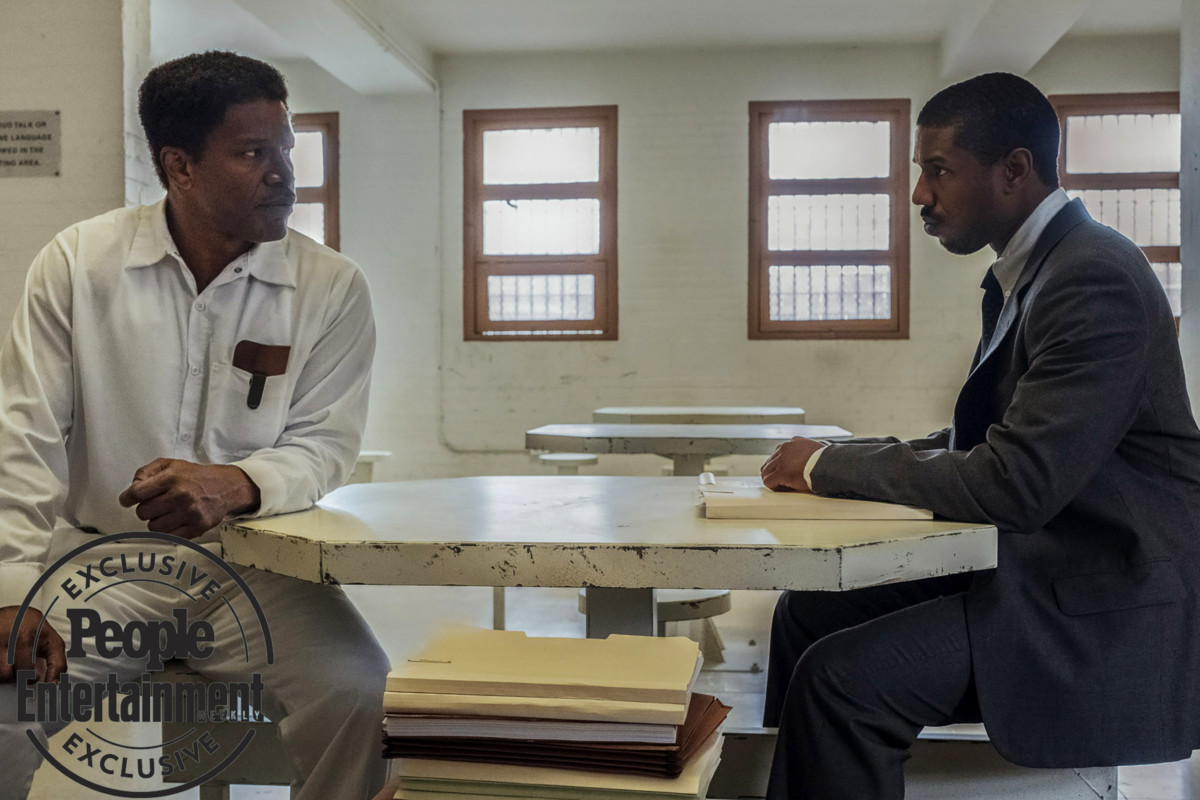 Based upon Bryan Stevenson’s bestselling memoir Just Mercy: A Story of Justice and Redemption., the film sees Jordan playing Stevenson, a gifted young lawyer fighting for equal justice in a flawed legal system, who takes on the case of a death row inmate (Foxx) who insists he is innocent of his crimes.