With less than a month to go until Between Two Ferns: The Movie arrives on Netflix, the streaming service has released three first look images from the feature-length version of Zach Galifianakis’ Funny or Die comedy talk show; take a look here: 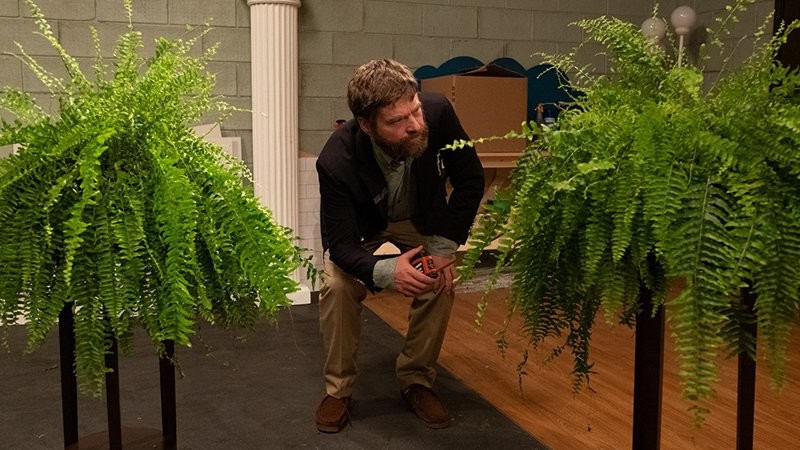 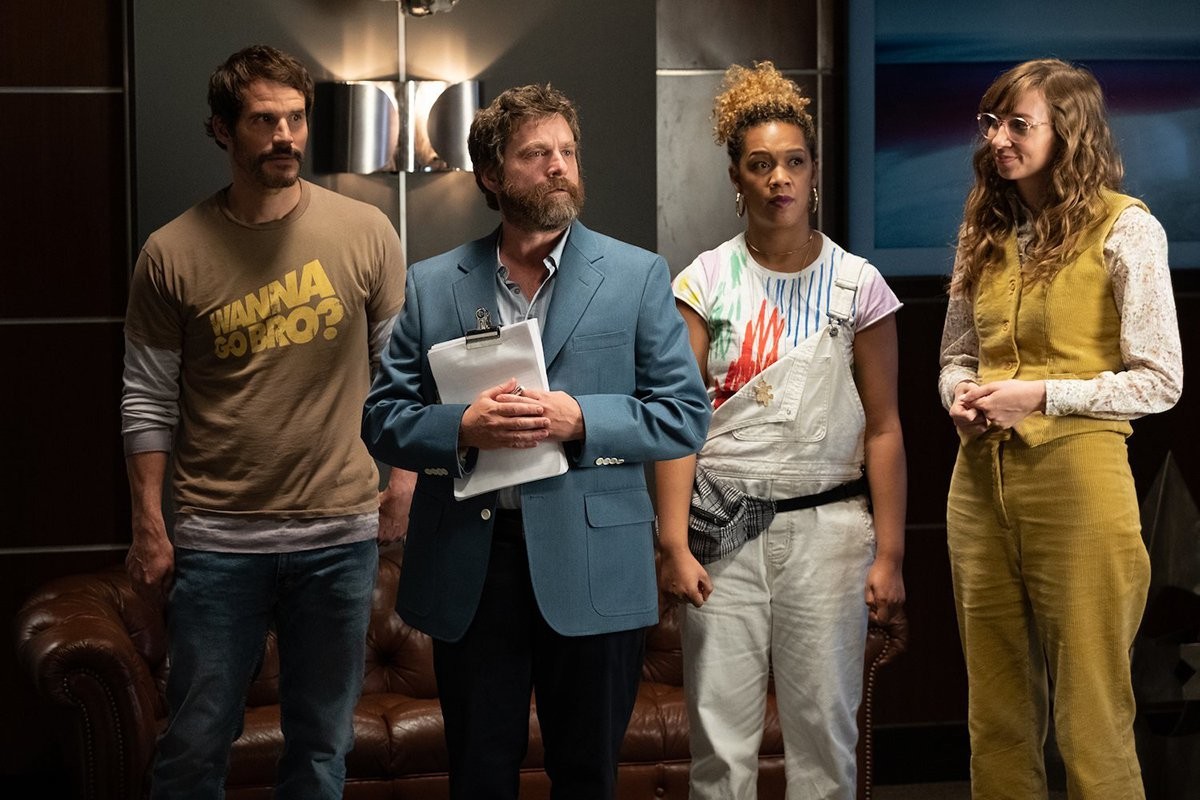 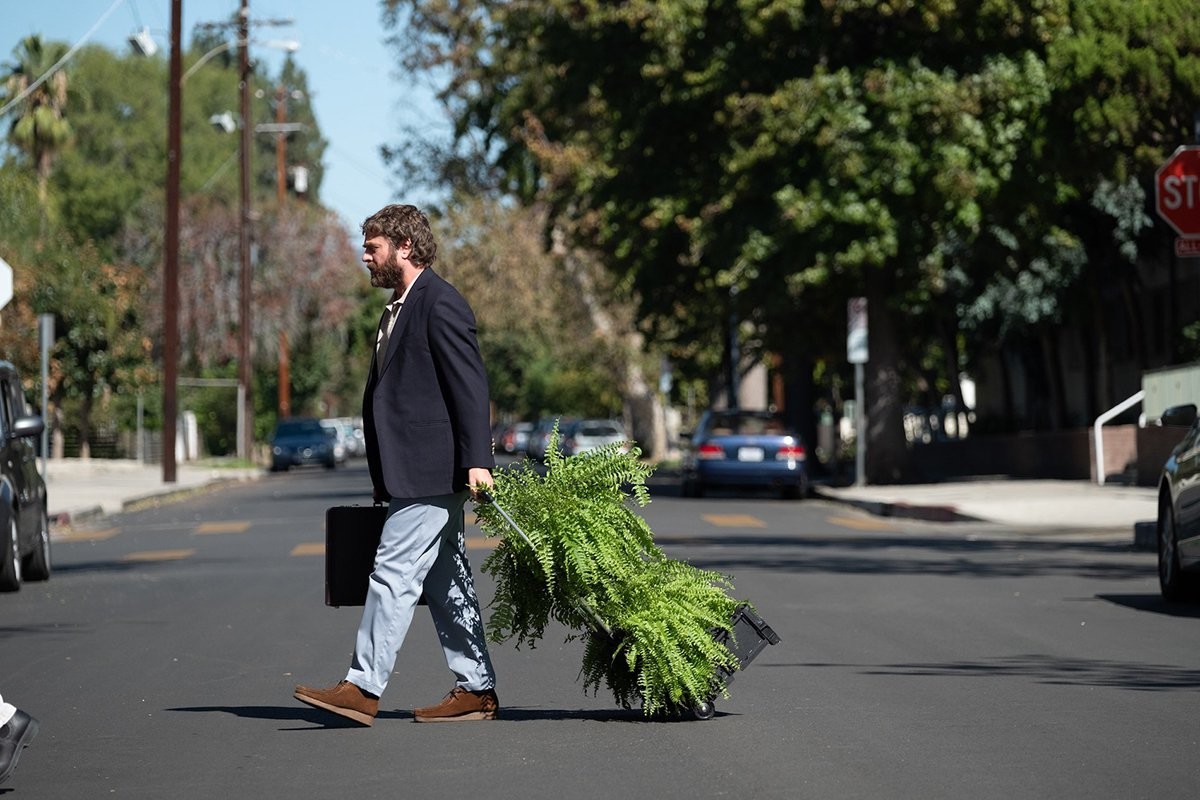 Zach Galifianakis dreamed of becoming a star. But when Will Ferrell discovered his public access TV show “Between Two Ferns” and uploaded it to Funny or Die, Zach became a viral laughing stock. Now Zach and his crew are taking a road trip to complete a series of high-profile celebrity interviews and restore his reputation. Directed by Scott Aukerman, BETWEEN TWO FERNS: THE MOVIE is a laugh-out-loud comedy that gives new insight into the curmudgeonly, beloved outsider Zach Galifianakis has created over the years.

Between Two Ferns: The Movie arrives on Netflix on September 20th and also features Ryan Gaul, Lauren Lapkus, Jiavani Linayao and Will Ferrell.