With Titans set to return in just two weeks, five promo images have been released from the season 2 premiere of the DC Universe series which picks up immediately after the events of the season 1 finale; check them out here: 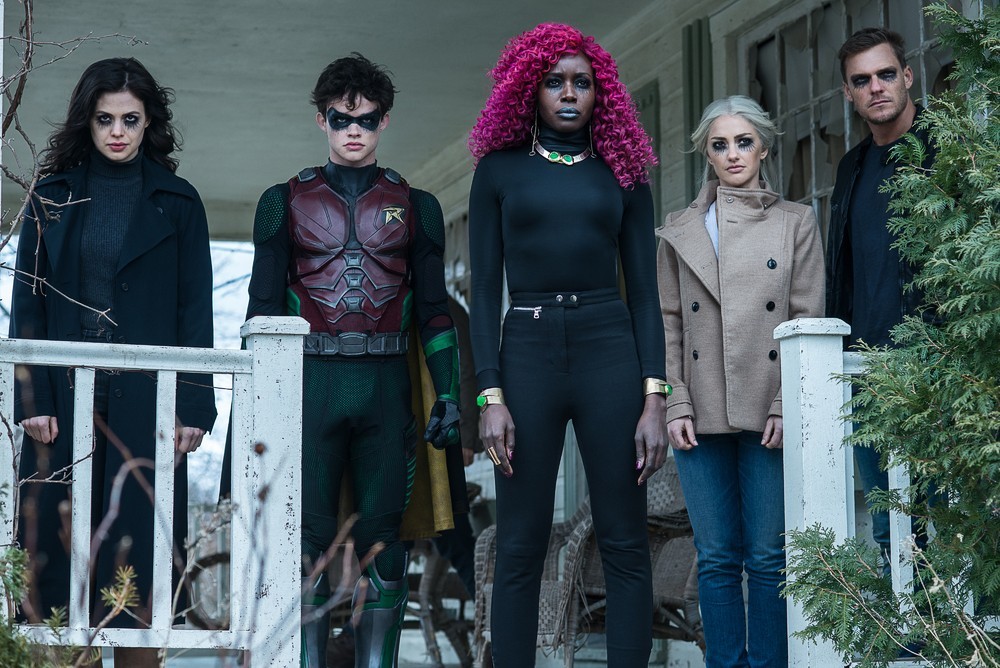 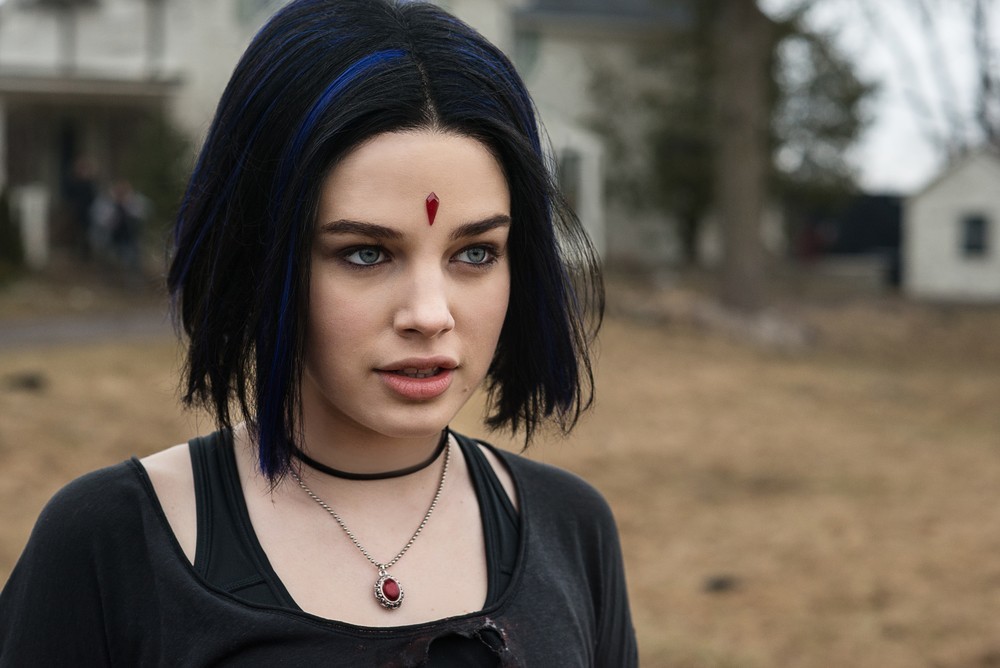 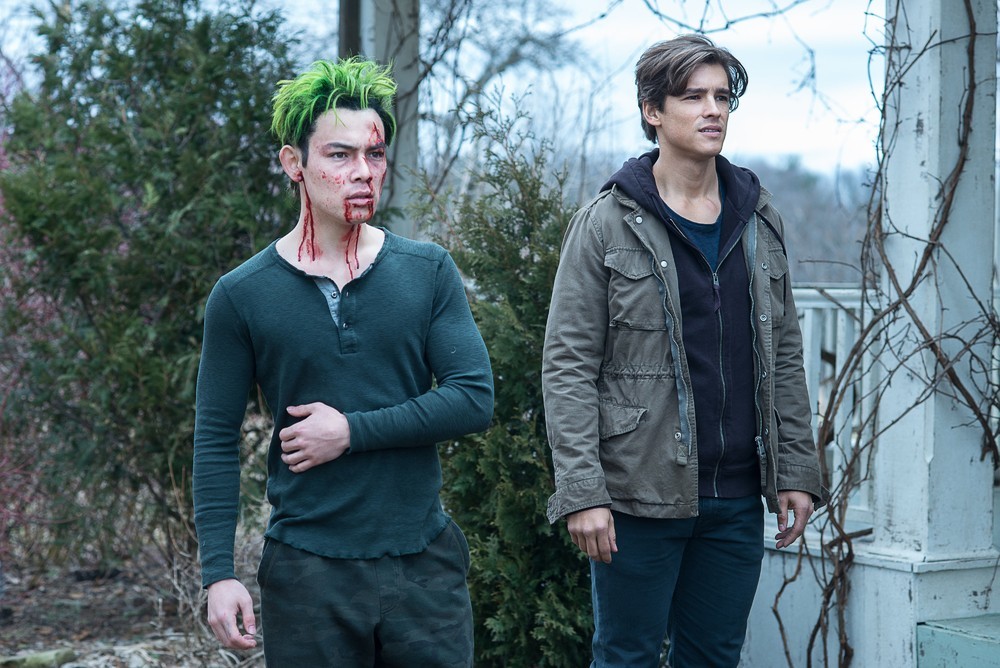 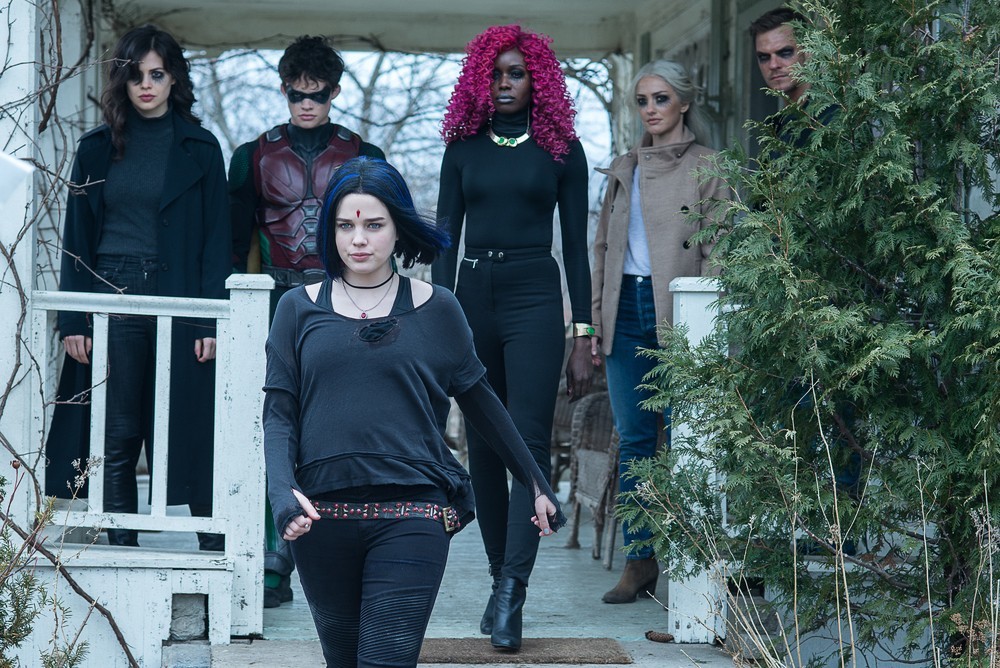 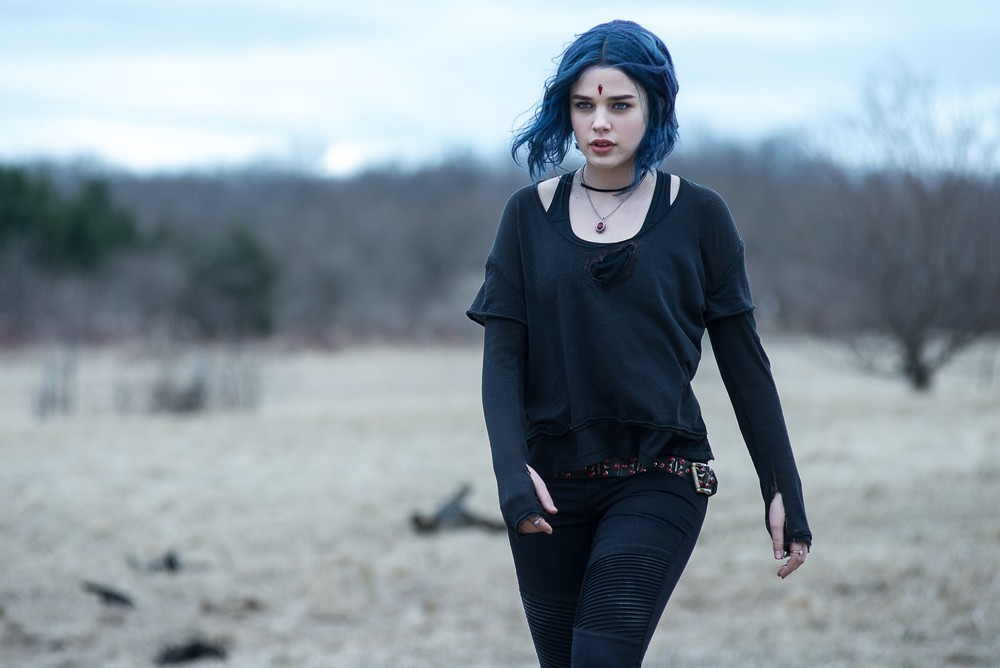 Meanwhile, in other Titans news, it has been announced that Michael Mosley (Ozark) is set to join the cast of the second season, portraying the character of Doctor Light in a recurring guest role. As per Deadline, the character is described as “a physicist who manipulates light and its properties to launch a criminal career.”

The season two premiere episode follows directly after the apocalyptic events of last season’s finale. With Rachel’s father, Trigon (guest star SEAMUS DEVER) having successfully turned Dick dark, he sets out to win the others over to his side by embracing their inner darkness. With everyone under Trigon’s control, Rachel and Gar find themselves fighting what seems like a hopeless battle against the powers of Trigon.