Following on from the release of yesterday’s trailer, four slasher-themed retro-style posters have been released for the ninth season of the FX anthology series American Horror Story: 1984 which you can check out here: 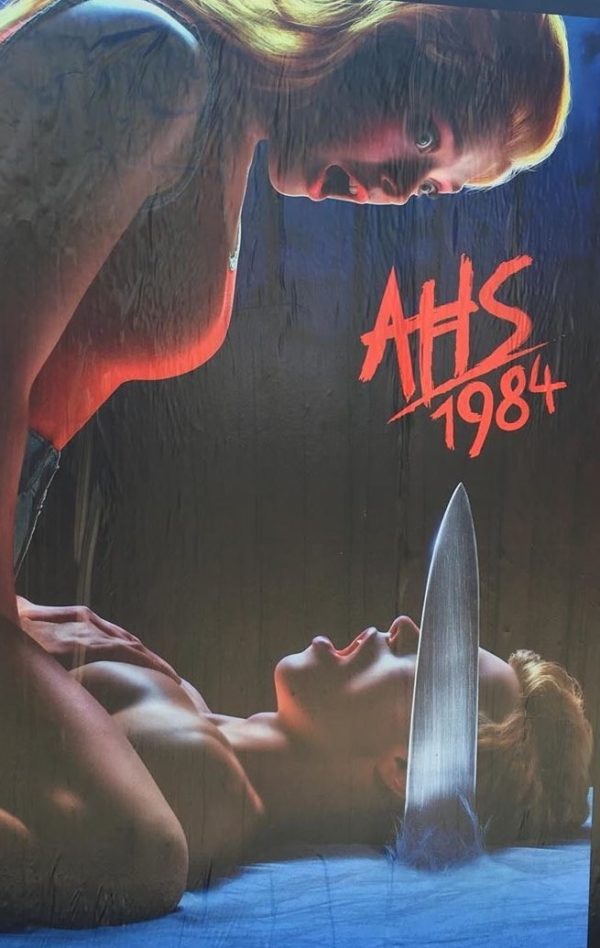 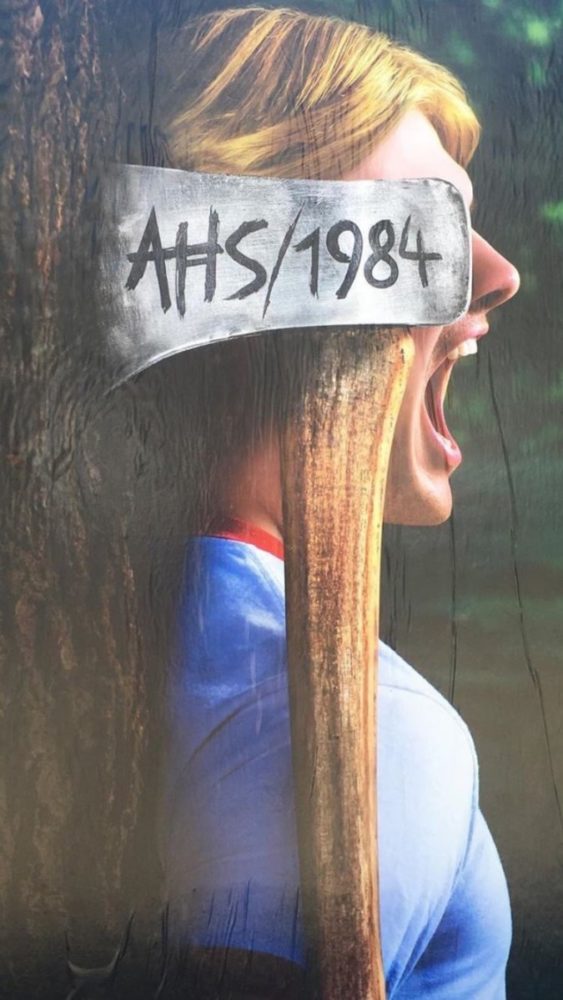 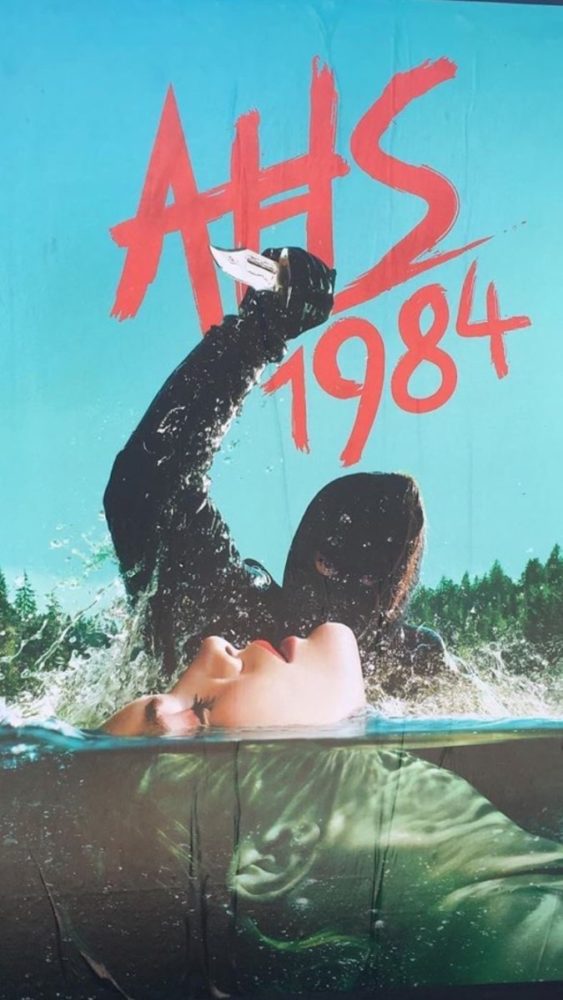 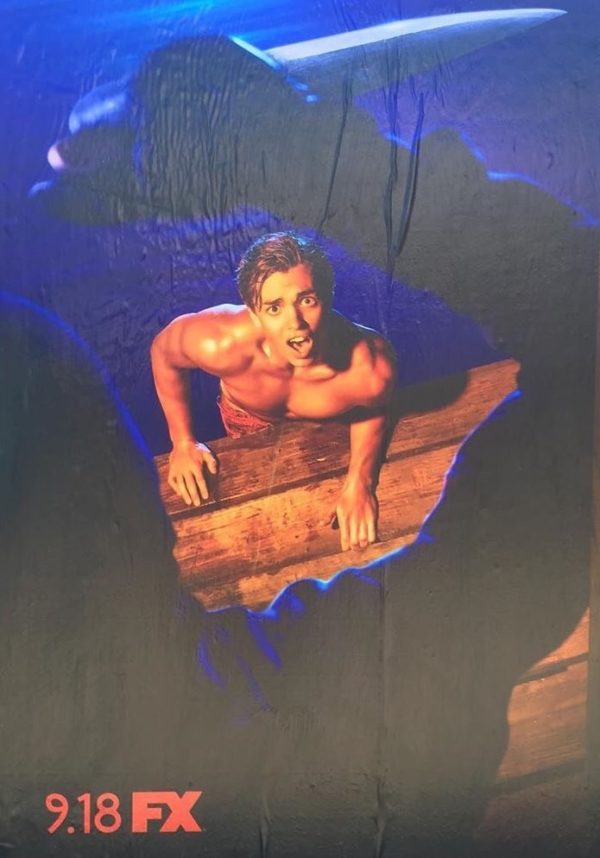 American Horror Story: 1984 is set to premiere on September 18th in the US and on September 19th in the UK and features a cast that includes returning stars Emma Roberts, Cody Fern, Billie Lourd, Leslie Grossman and John Caroll Lynch, alongside newcomers to the series in Matthew Morrison, DeRon Horton, Zach Villa, Angelica Ross, and Gus Kenworthy.