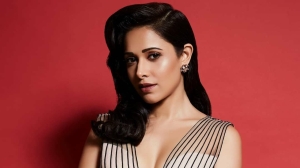 In September last year we had reported that Rajkummar Rao would be reuniting with his Love Sex Aur Dokha co-star Nushrat Bharucha for the film Turram Khan. Directed by Hansal Mehta the film is being produced by Ajay Devgn and is said to be a social comedy drama. Now we hear that the makers of film which went on floors in November last year have locked a release date for it as well.

Making the announcement of the release of Turram Khan the producers shared the news today, making Rajkummar Rao’s birthday that much more special for the actor. As per the announcement Turram Khan will release on January 31, 2020. Sharing the same on Twitter Hansal Mehta posted, “Special people, a special film and a special day.  Here’s wishing our very own @RajkummarRao a very Happy Birthday and a special surprise. Our next film together @TurramKhan will release on January 31, 2020. @NushratBharucha”.

As for the film, Turram Khan is being produced by ADFFilms and Luv Films and presented by T-Series. 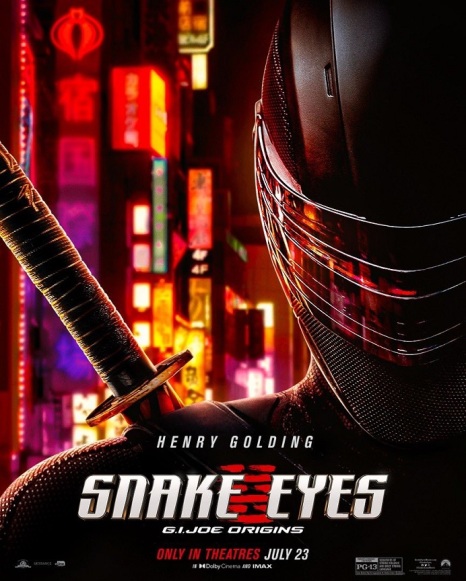 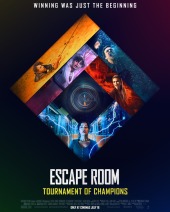 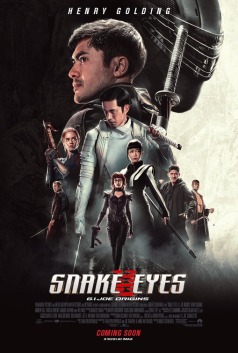 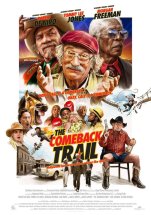