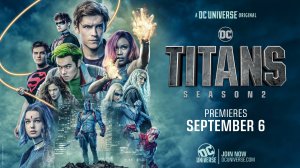 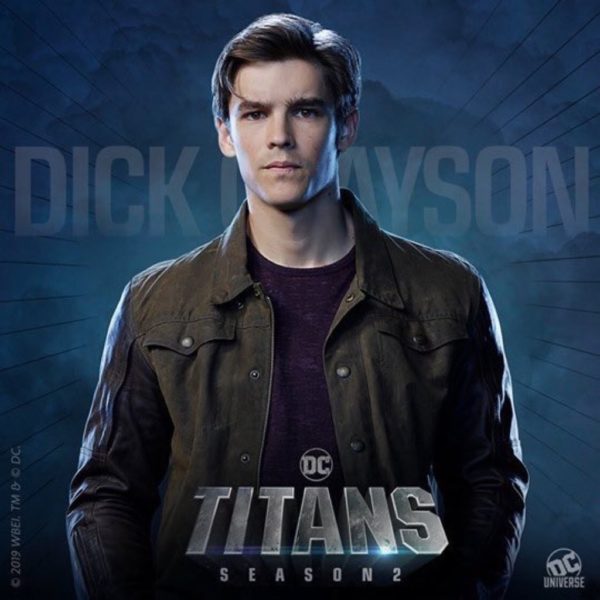 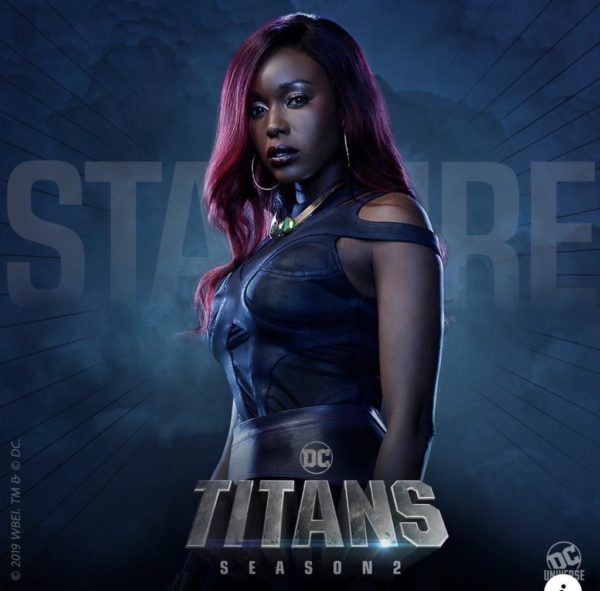 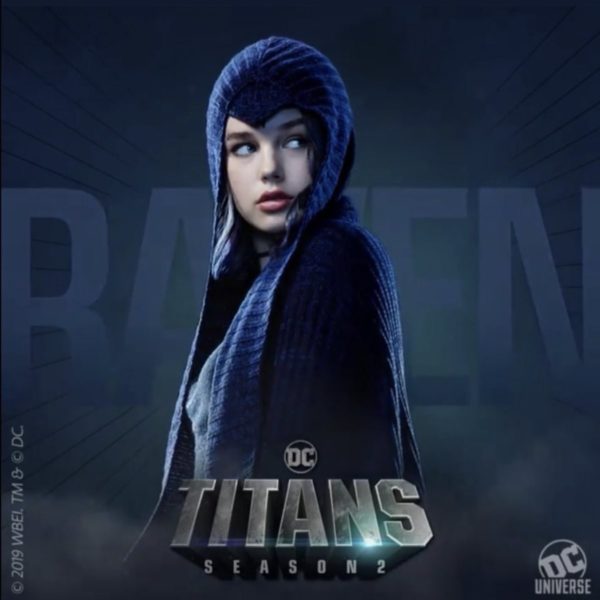 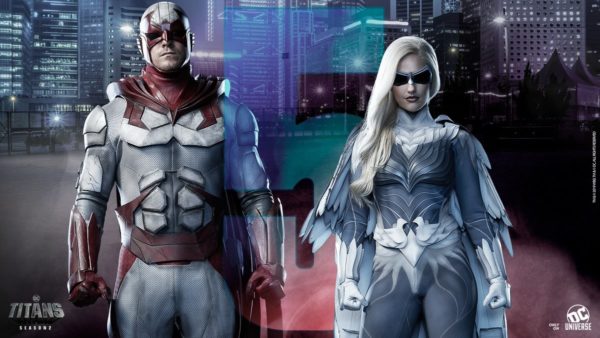 In this action-packed, live-action series, Dick Grayson, aka the former Robin (series star BRENTON THWAITES), emerges from the shadows to lead a band of new heroes – including Starfire, Raven, Beast Boy and others. DC UNIVERSE’s first original series follows this group of young heroes as they come of age and find belonging in a gritty take on the iconic Teen Titans franchise.