Last month we got a look at Hayley Atwell’s Peggy Carter in costume as Captain Britain from Marvel Studios’ upcoming MCU animated show What If…?, and now some additional images from the series have leaked online, which include T’Challa as Star-Lord, Zombie Captain America, and Peggy with the Howling Commandos; check them out on Twitter here:

What If T’Challa became StarLord. . . What If Steve Rogers became a zombie. . . What If Peggy Carter became Captain Britain. . . #WhatIf? pic.twitter.com/aOMYlVal05 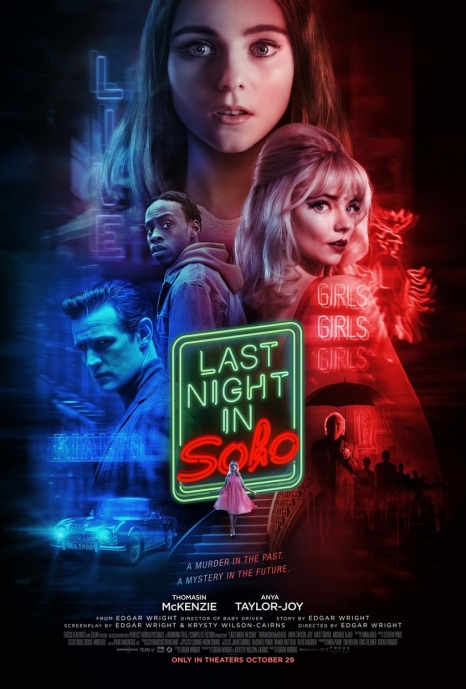