With a little over a month to go until Arrow returns for its eighth and final season, a batch of promo images have arrived online for its premiere episode, ‘Starling City’, which sees the return of a few familiar faces; take a look here: 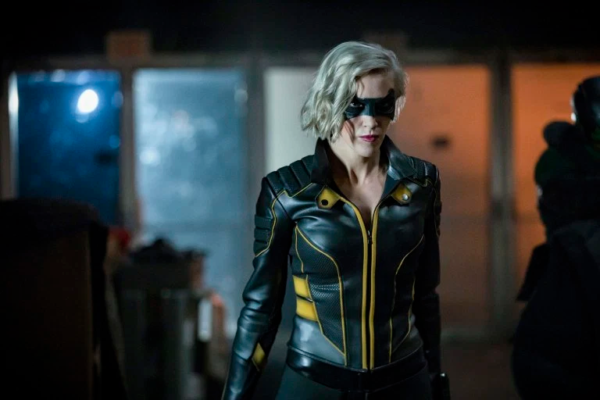 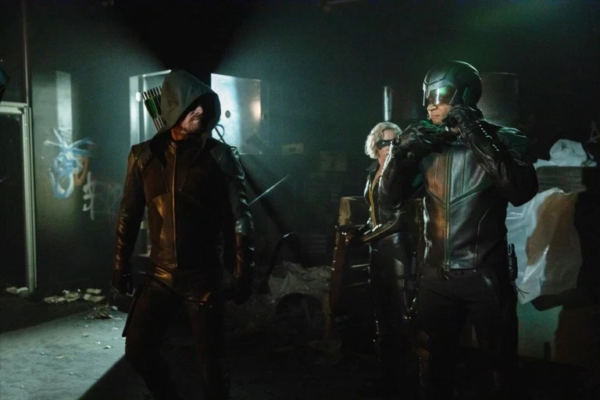 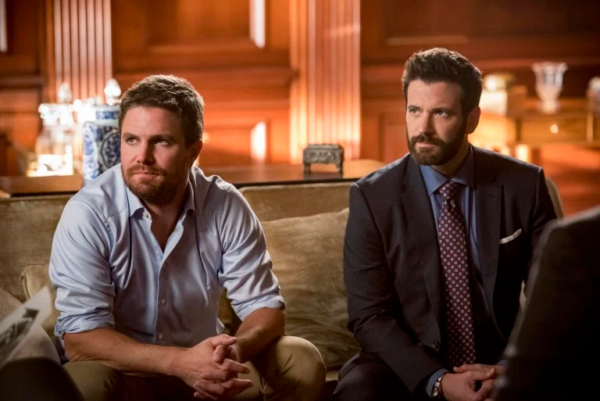 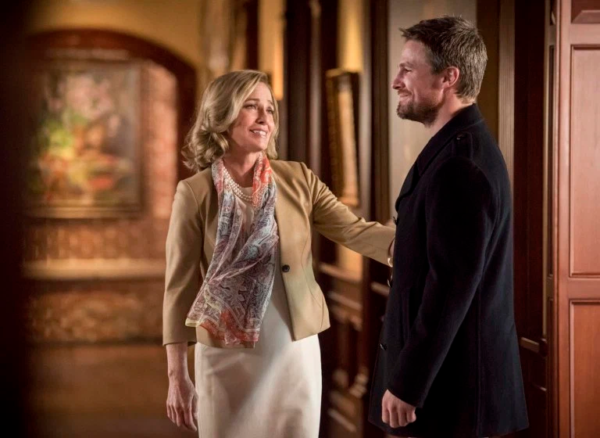 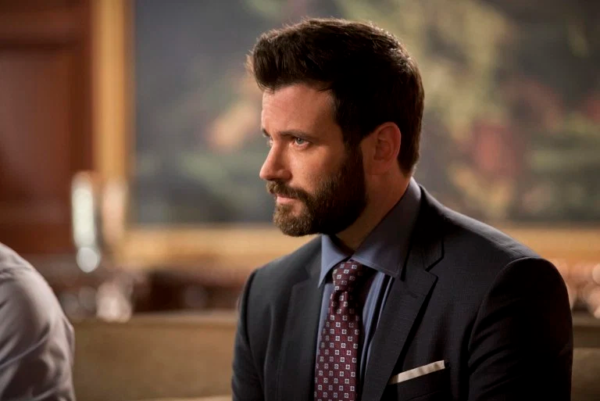 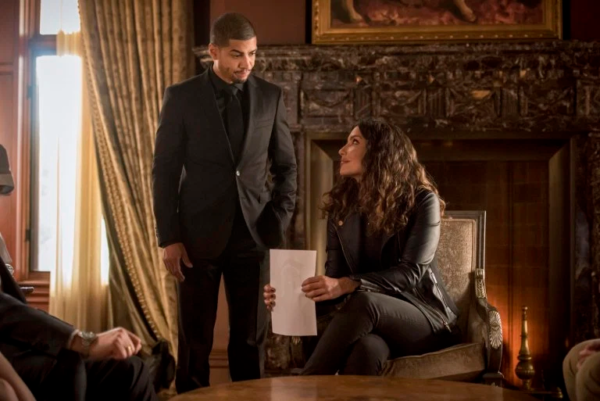 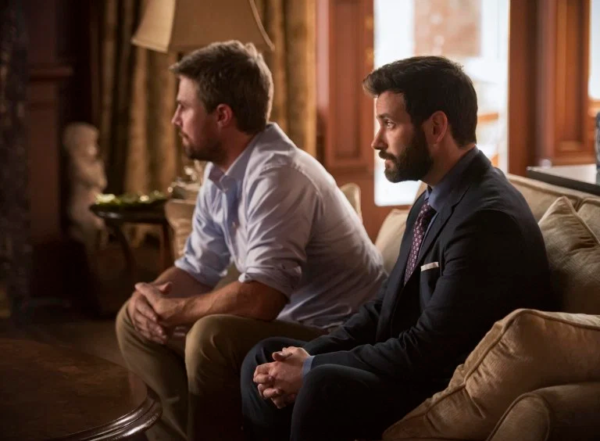 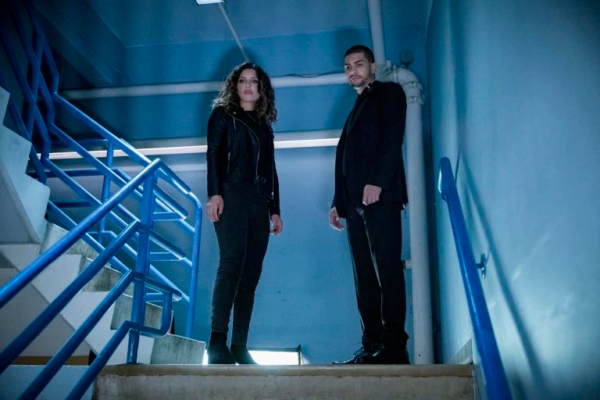 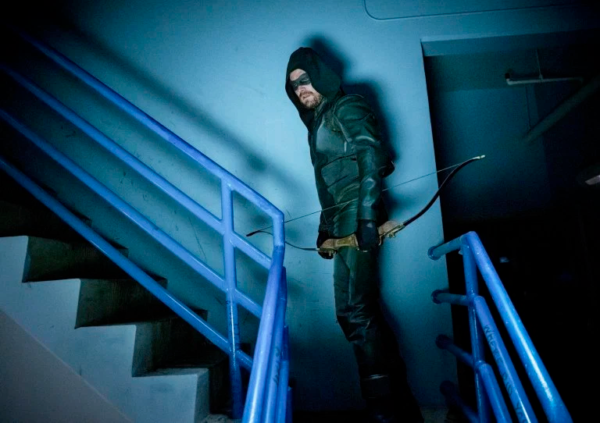 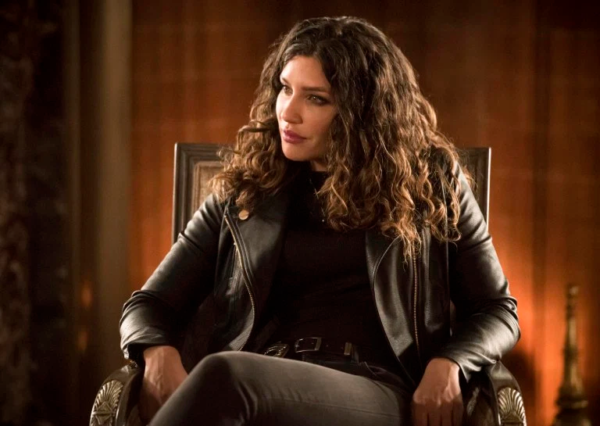 Arrow’s shortened ten-episode season eight is set to get underway on Tuesday, October 15th, where it will air back-to-back with The Flash.