With less than two weeks to go until The Politician arrives on Netflix, three new posters have been released for Ryan Murphy’s upcoming comedy series which you can check out below: 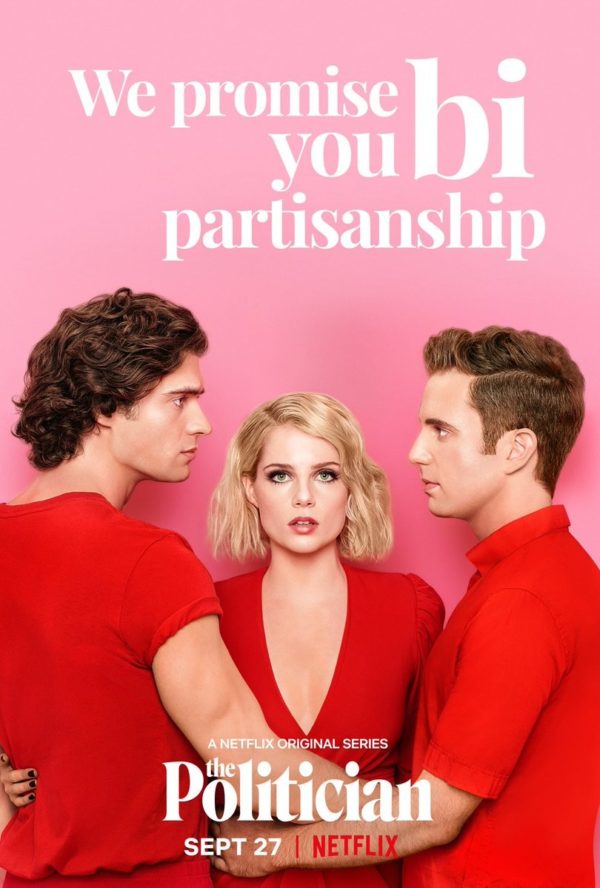 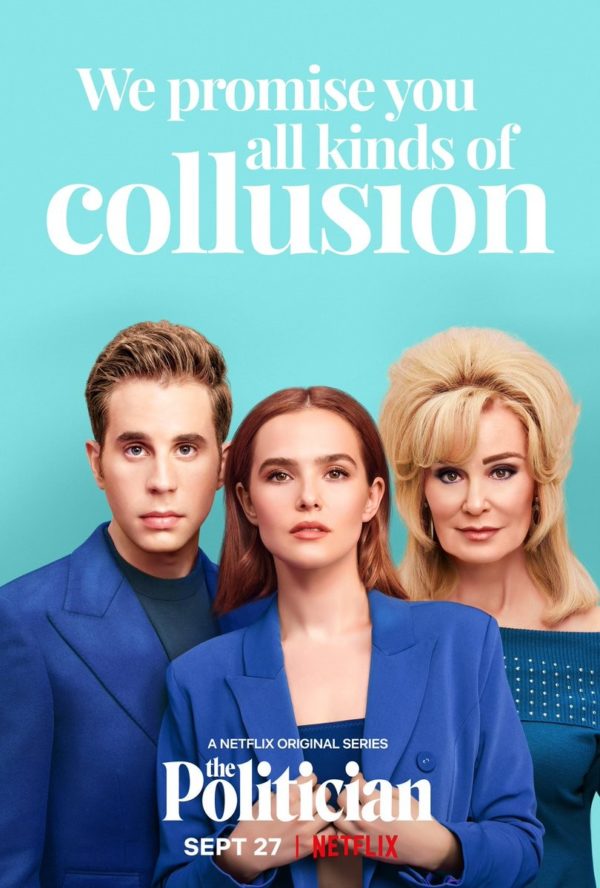 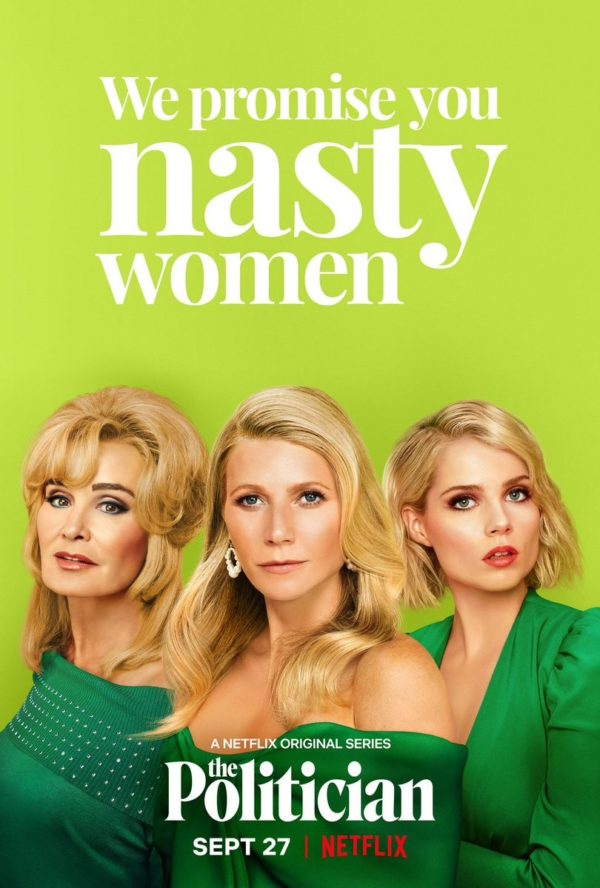 Payton Hobart (Ben Platt), a wealthy student from Santa Barbara, California, has known since age seven that he’s going to be President of the United States. But first he’ll have to navigate the most treacherous political landscape of all: Saint Sebastian High School. To get elected Student Body President, secure a spot at Harvard, and stay on his singular path to success, Payton will have to outsmart his ruthless classmates without sacrificing his own morality and carefully crafted image. Full of comedy and sly satire, Ryan Murphy’s The Politician offers a rare glimpse into just what it takes to make a politician.