With its hotly-anticipated release a little over two weeks away, we’ve got a new IMAX poster for Warner Bros. and DC Film’s Joker featuring Joaquin Phoenix as the iconic Batman villain: 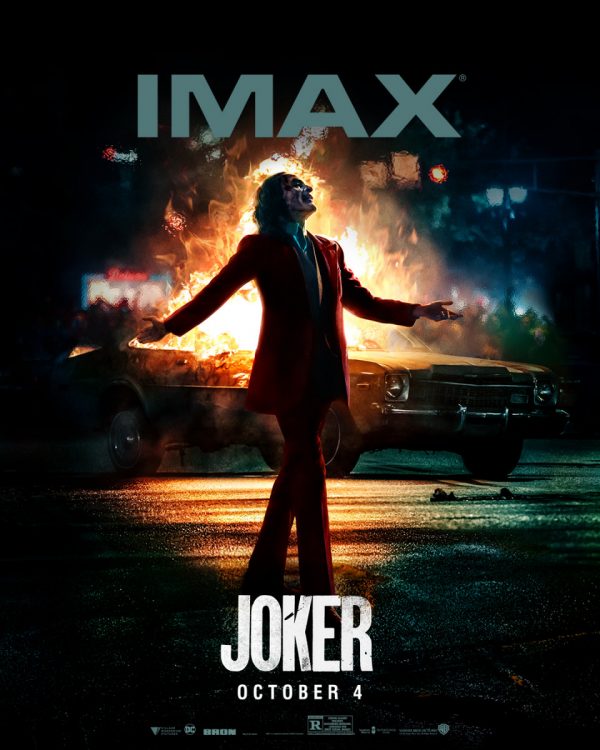 Joker centres around the iconic arch nemesis and is an original, standalone story not seen before on the big screen. The exploration of Arthur Fleck (Joaquin Phoenix), a man disregarded by society, is not only a gritty character study but also a broader cautionary tale.