Thanks to Total Film, we’ve got a new batch of images from November’s Terminator: Dark Fate, which features the returning Arnold Schwarzenegger (T-800) and Linda Hamilton (Sarah Connor) as well as the new Rev-9 Terminator (Gabriel Luna) and Human Resistance fighter and cyborg Grace (Mackenzie Davis). 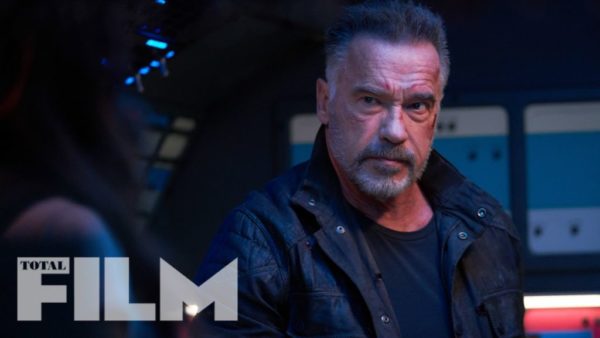 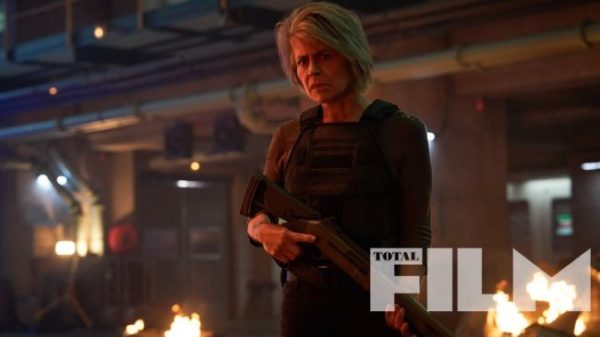 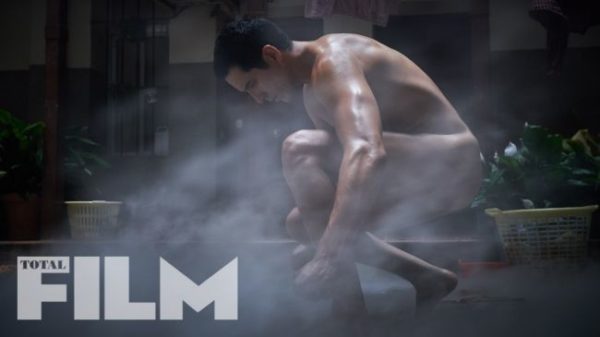 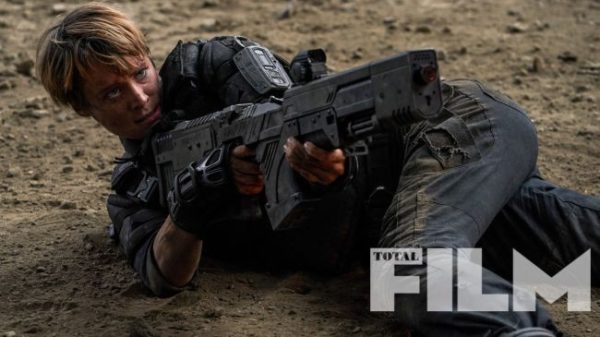