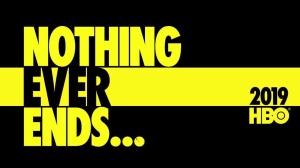 A new poster has been released for HBO’s upcoming superhero drama Watchmen featuring Regina King’s Angela Abar, a.k.a. the masked crimefighter Sister Night, a newly-created character who will serve as the lead in the hotly-anticipated series; check out the poster here: 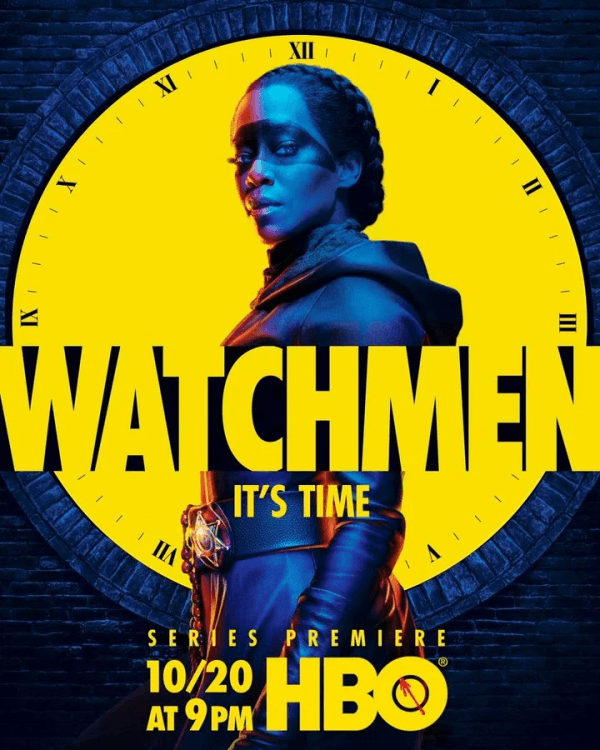 Watchmen takes place in an alternative, contemporary reality in the United States, in which masked vigilantes became outlawed due to their violent methods. Despite this, some gather around in order to start a revolution while others are going out to stop it before it is too late, as a greatly wide question levitates above them all; who watches the Watchmen?