With Joker set to arrive in theaters next week, the marketing push for the Warner Bros. and DC Films Oscar hopeful continues with the release of two new posters from Fandango and Dolby Cinema, both of which feature Joaquin Phoenix’s iconic comic book villain; check them out here: 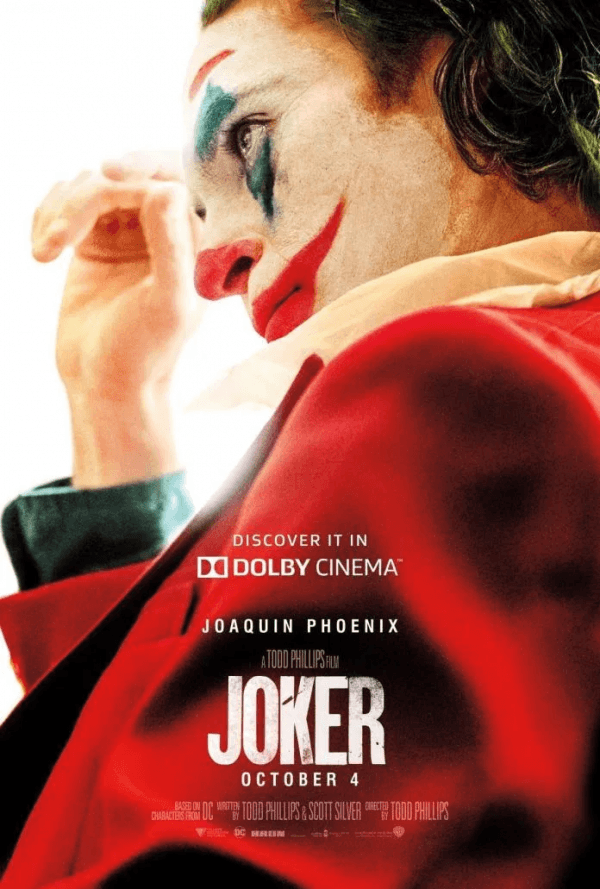 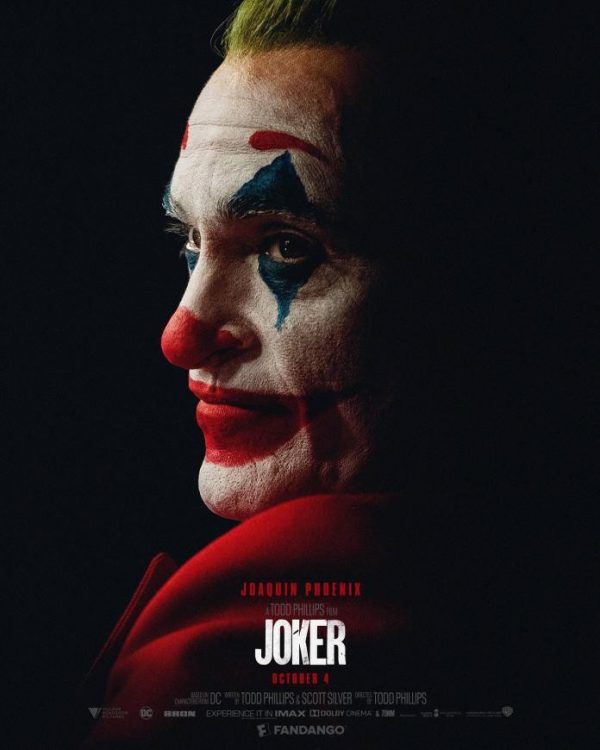 Joker centers around the iconic arch nemesis and is an original, standalone story not seen before on the big screen. The exploration of Arthur Fleck (Joaquin Phoenix), a man disregarded by society, is not only a gritty character study but also a broader cautionary tale.