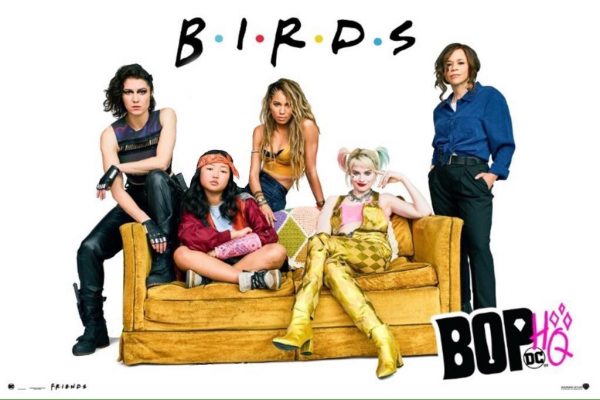 Meanwhile, Film Music Reporter has revealed that composer Daniel Pemberton has signed on to score the DC girl gang caper, adding to a C.V. that includes Spider-Man: Into the Spider-Verse, Ocean’s Eight, Yesterday and Motherless Brooklyn.