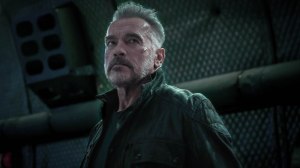 A new featurette for Terminator: Dark Fate has been released, and focuses on Arnold Schwarzenegger’s T-800, who has overcome his programming and adopted more human behavior than his fellow Model 101s; watch the featurette here: