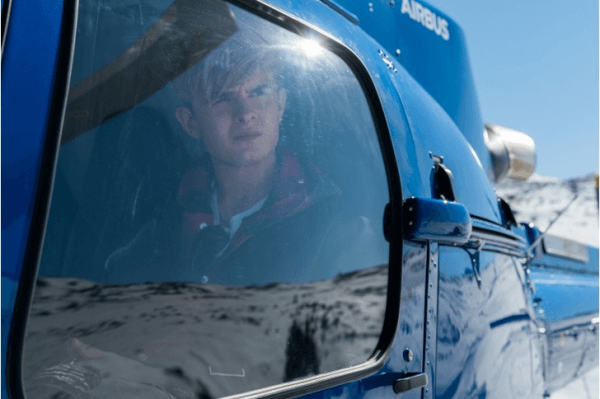 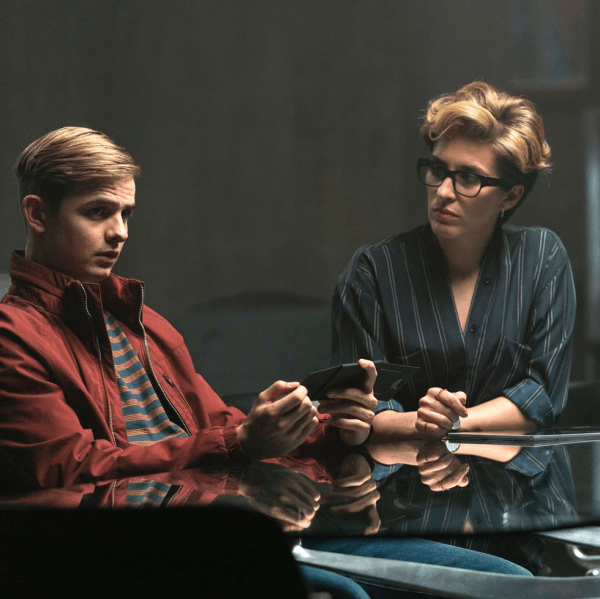 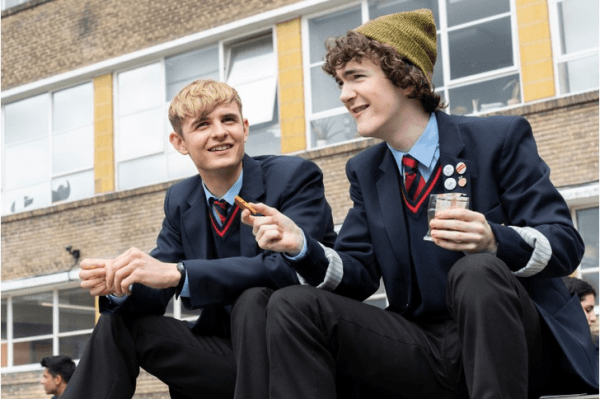 “I couldn’t be happier with this dramatization of my books,” states Horowtiz. “Otto Farrant is a superb Alex Rider, brilliantly supported by Brenock O’Connor as his best friend, Tom. “The series really captures the essence of the novels and I’m certain Alex Rider fans – and brand-new audiences – are going to enjoy this amazing adventure. This really seems to be Alex’s year with the 20th anniversary approaching, a new novel on the way and now this brilliant TV series, which I hope will appeal to everyone who grew up with the books.”

After the death of his uncle, the 14-year-old Alex Rider is forced to join the Special Operations Division of the UK’s secret intelligence service, MI6.