By now, it’s become very apparent that Zack Snyder’s vision for Justice League and the wider DC Extended Universe was considerably different from what ultimately played out on screen once Warner Bros. executives and director Joss Whedon got involved with reshaping his plans.

Snyder has already shared some details into his original story plans, and now the filmmaker has revealed on social media platform Vero that Martian Manhunter would have appeared in the movie – and not only that, but he also featured in Man of Steel, as he’d have been played by Harry Lennix, confirming the fan theories that General Swanwick was actually a disguised J’onn J’onzz. 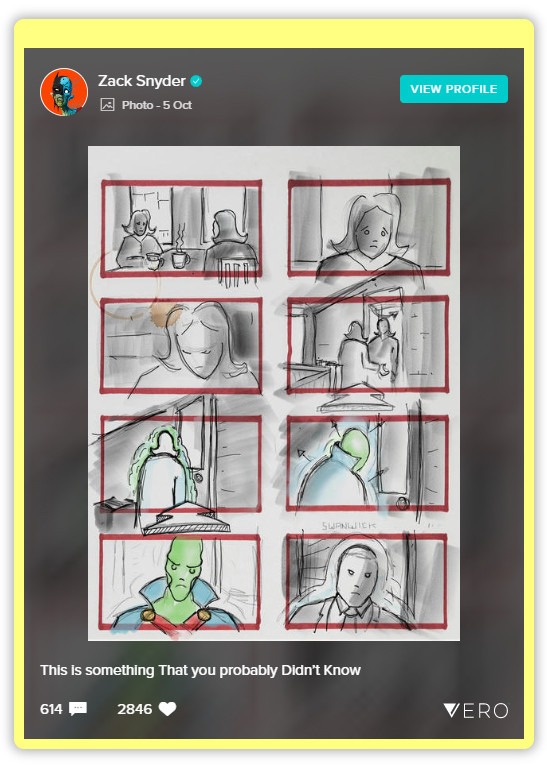 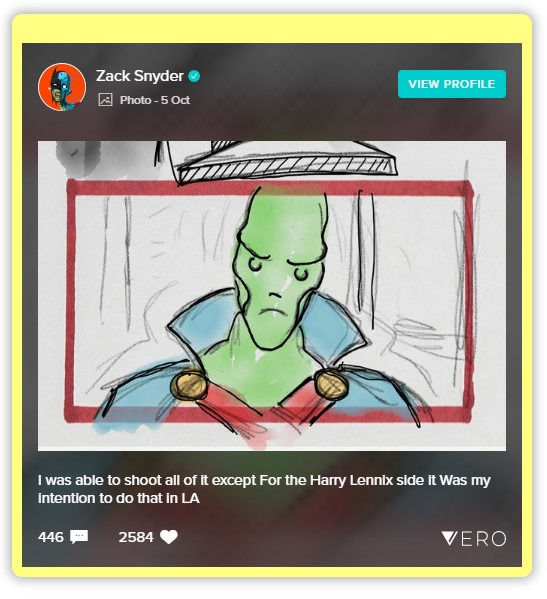