It has been a phenomenal year for everyone in the team of RRR with 70% of the shoot already completed. It was exactly a year ago that they started shooting for the film that is now the most awaited film in Indian cinema. Starring NTR and Ram Charan in the leads alongside Alia Bhatt and Ajay Devgn, the film is a period drama that gives a fictional twist to the lives of the legendary characters of Komaram Bheem and Alluri Seetharama Raju. 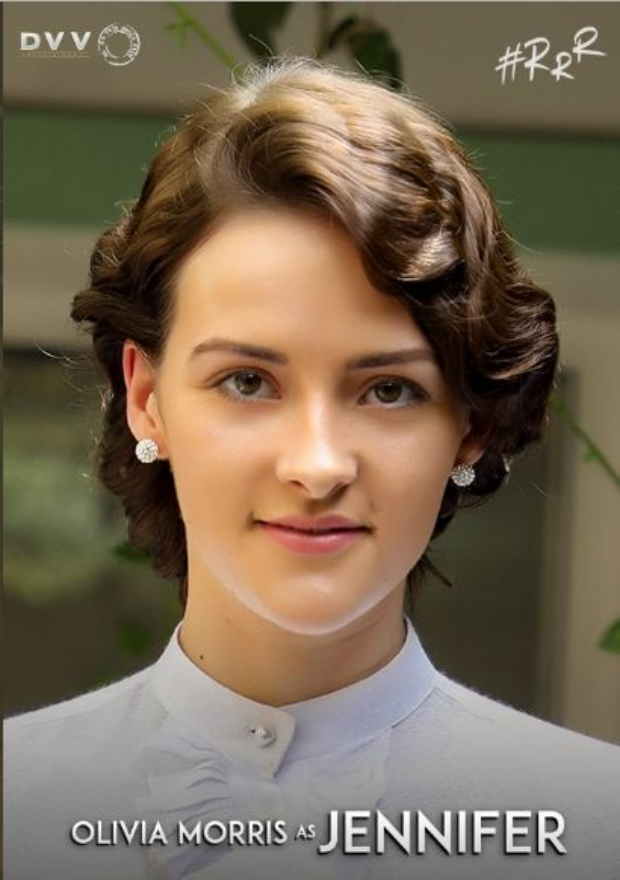 And now, putting an end to several speculations of the other female leads, the team has made it official that British actress Olivia Morris will play the female lead opposite NTR in the film. In yet another interesting development, the team has roped in actors Alison Doody and Ray Stevenson to play lead antagonists in the film. 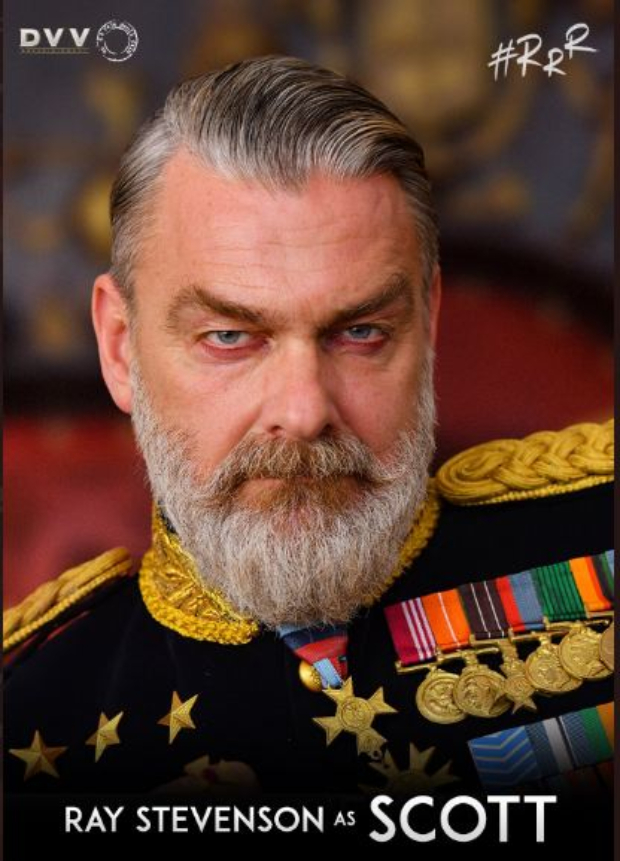 Alison is an Irish actress who has been part of films like A View To Kill and Indiana Jones and the Last Crusade while Ray Stevenson has appeared in Thor and King Arthur amidst several other popular TV shows. 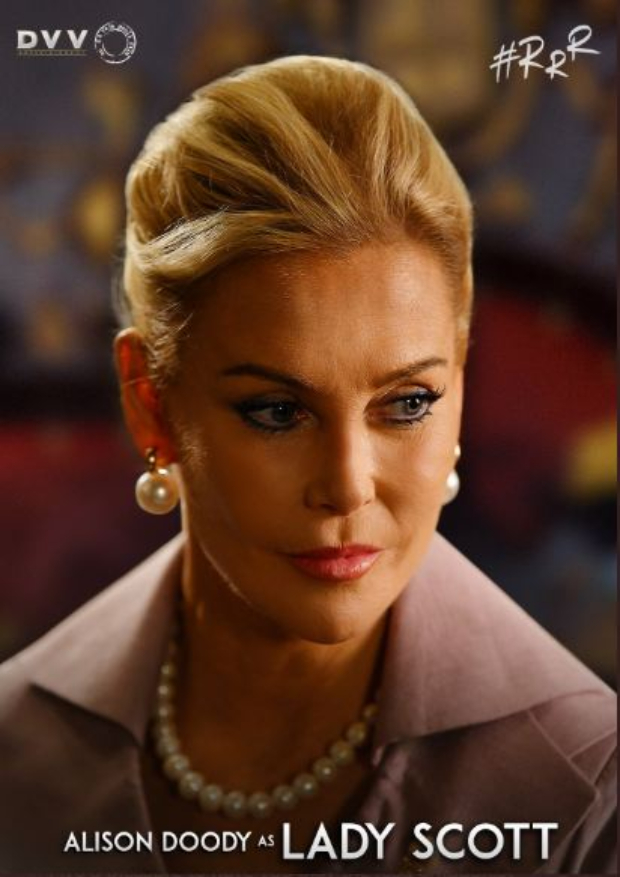 Directed by S.S. Rajamouli, RRR is produced by D.V.V. Danayya on DVV Entertainment banner. All set to hit the screens in 2020, the movie is going to have a theatrical release in 10 Languages.