Several new promotional shots for Birds of Prey (and the Fantabulous Emancipation of one Harley Quinn) have been shared online (via Harley Quinn Updates), and the main banner image gives us another glimpse of all five members of the formidable “girl-gang” together.

We also have some stylish new character posters which give the spotlight to, you guessed it, Harley Quinn.

The trailers for the R-rated(?) DC Comics movie have been rather vague when it comes to the plot, but a recently released synopsis did confirm that Black Mask (Ewan McGregor) will indeed be hunting for young “Cass” Cain (Ella Jay Basco), and Harley (Margot Robbie), Huntress (Mary Elizabeth Winstead), Canary (Jurnee Smollett-Bell) and Renee Montoya (Rosie Perez) will be forced to put their differences aside and team-up to save her.

Check out the images below. 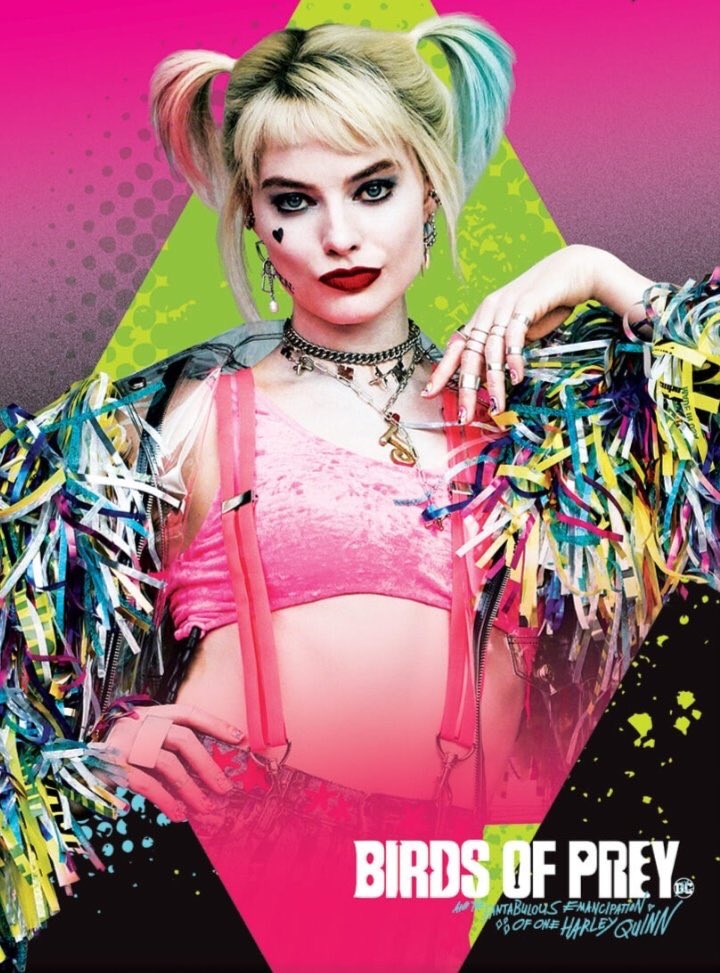 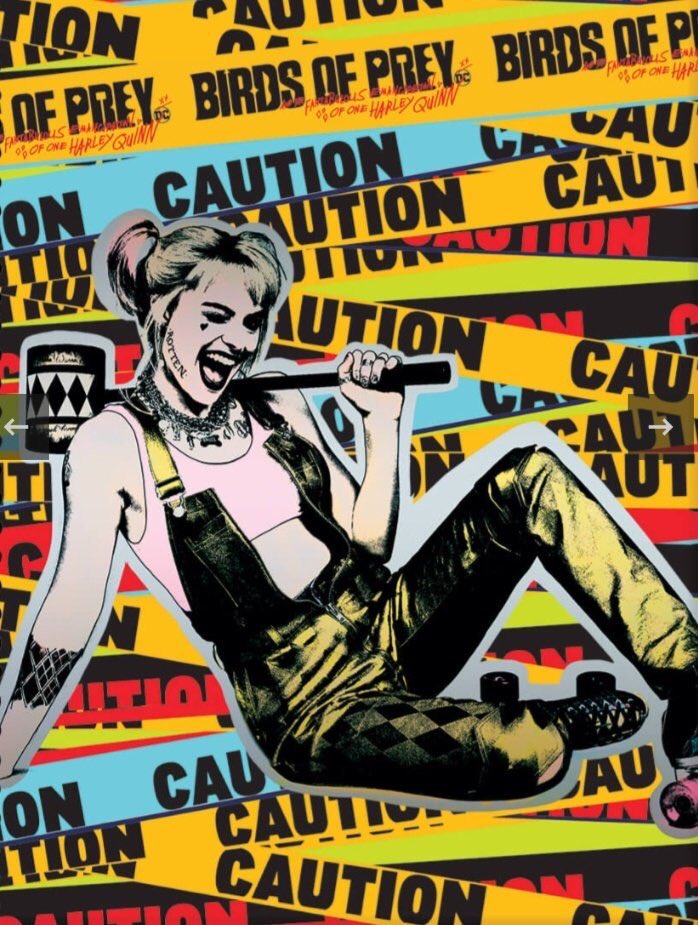 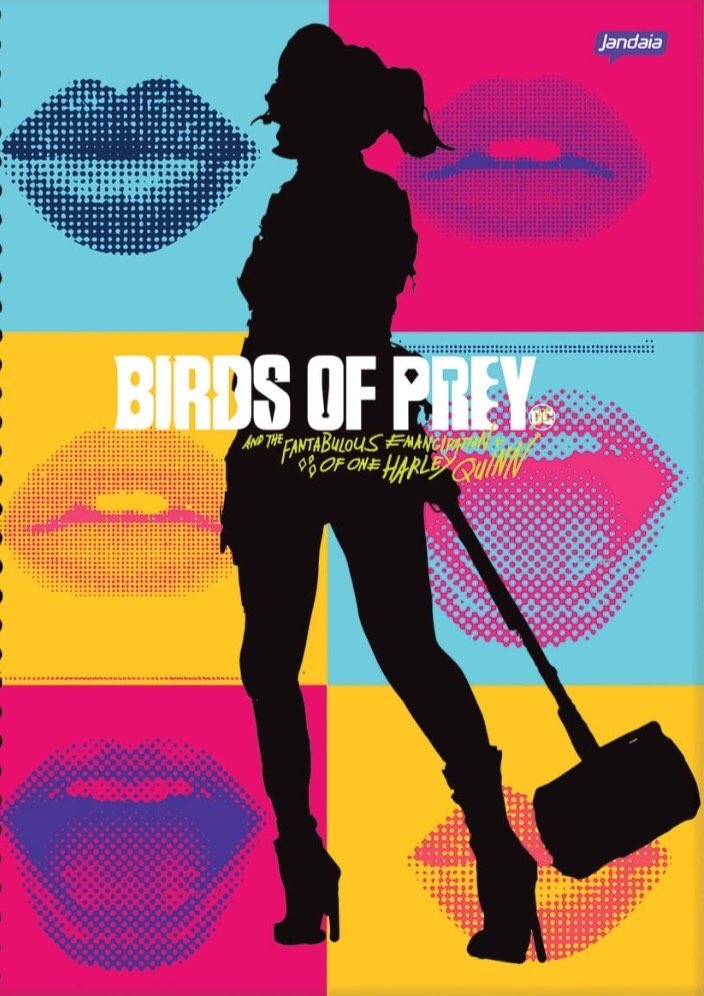 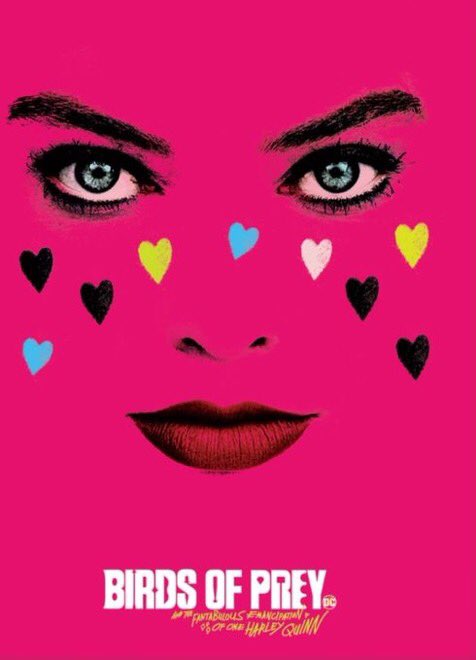 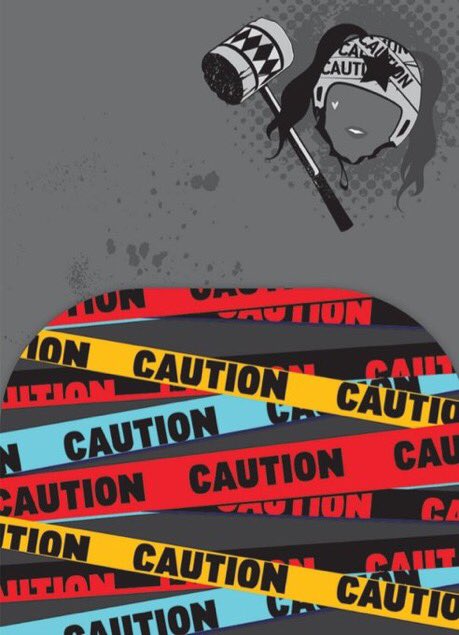 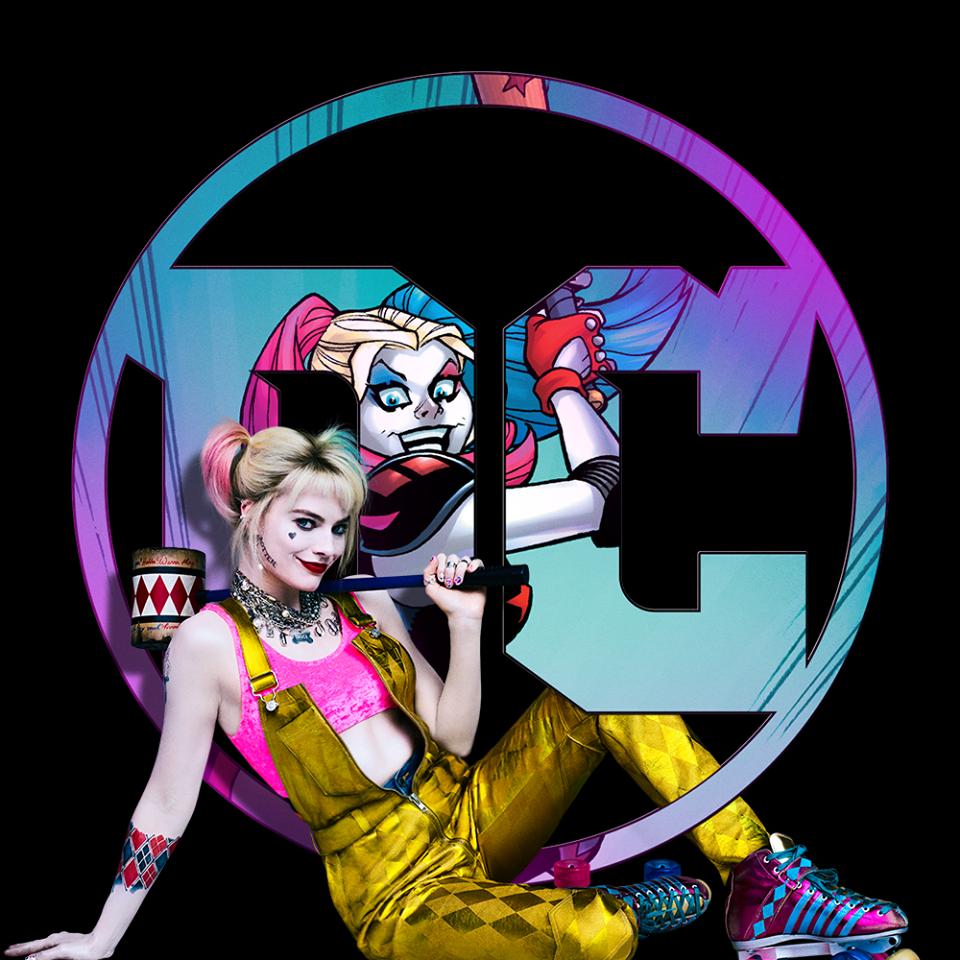 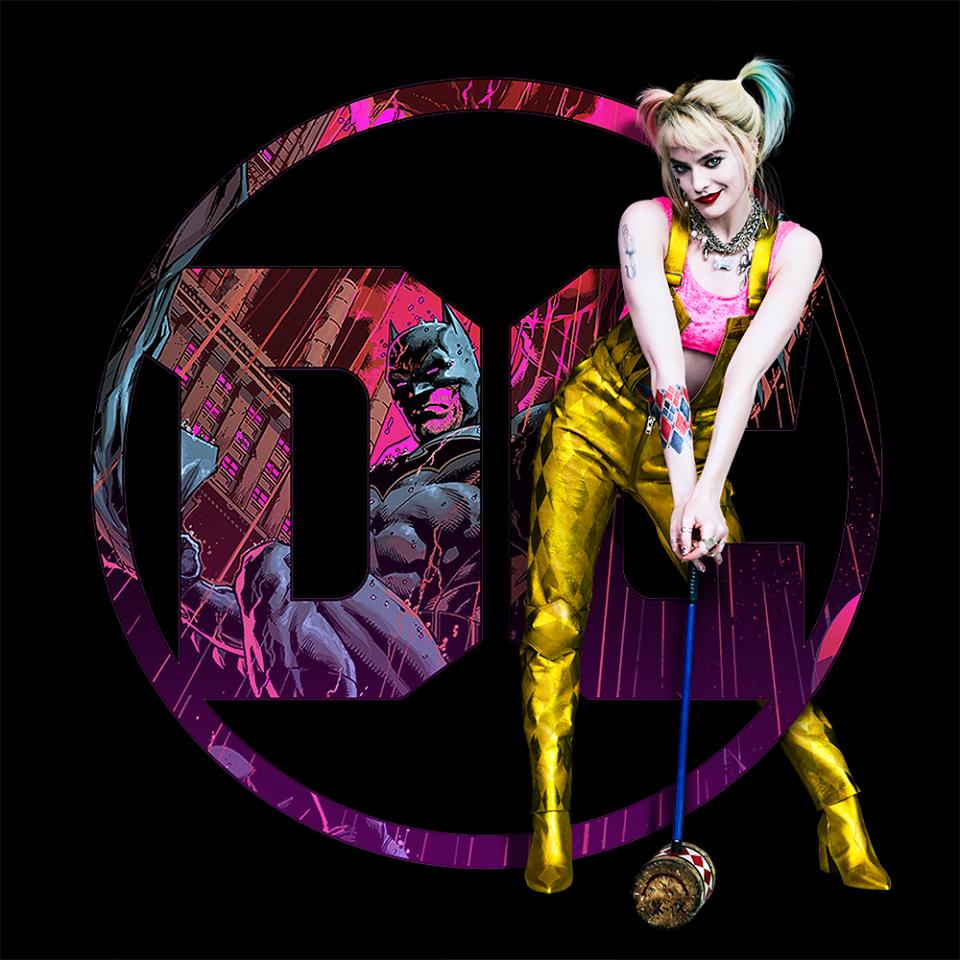 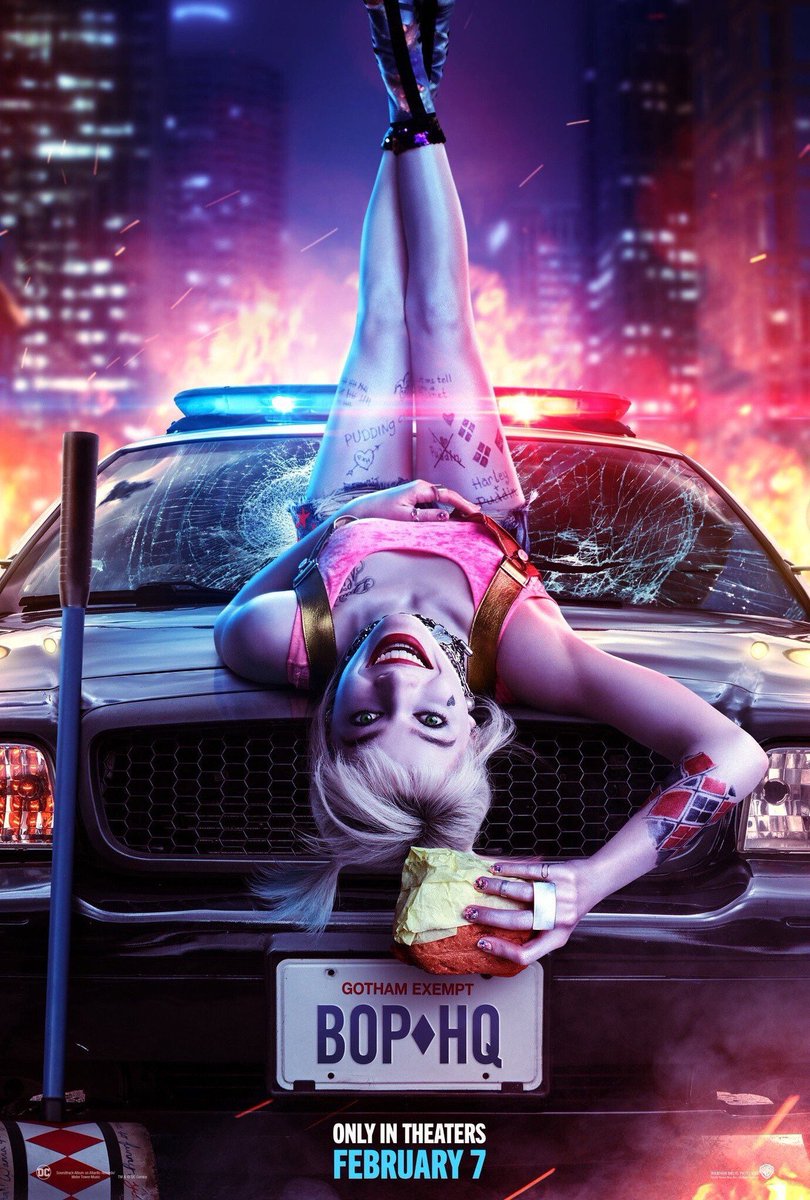 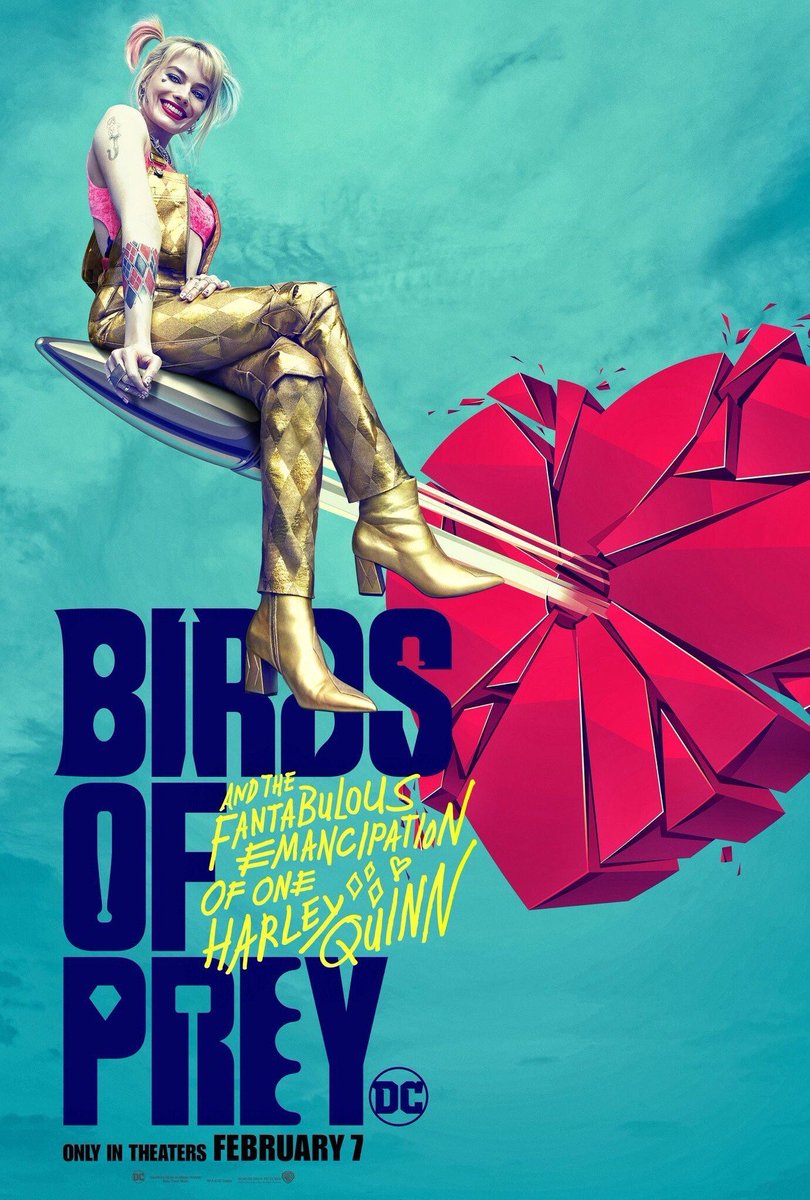 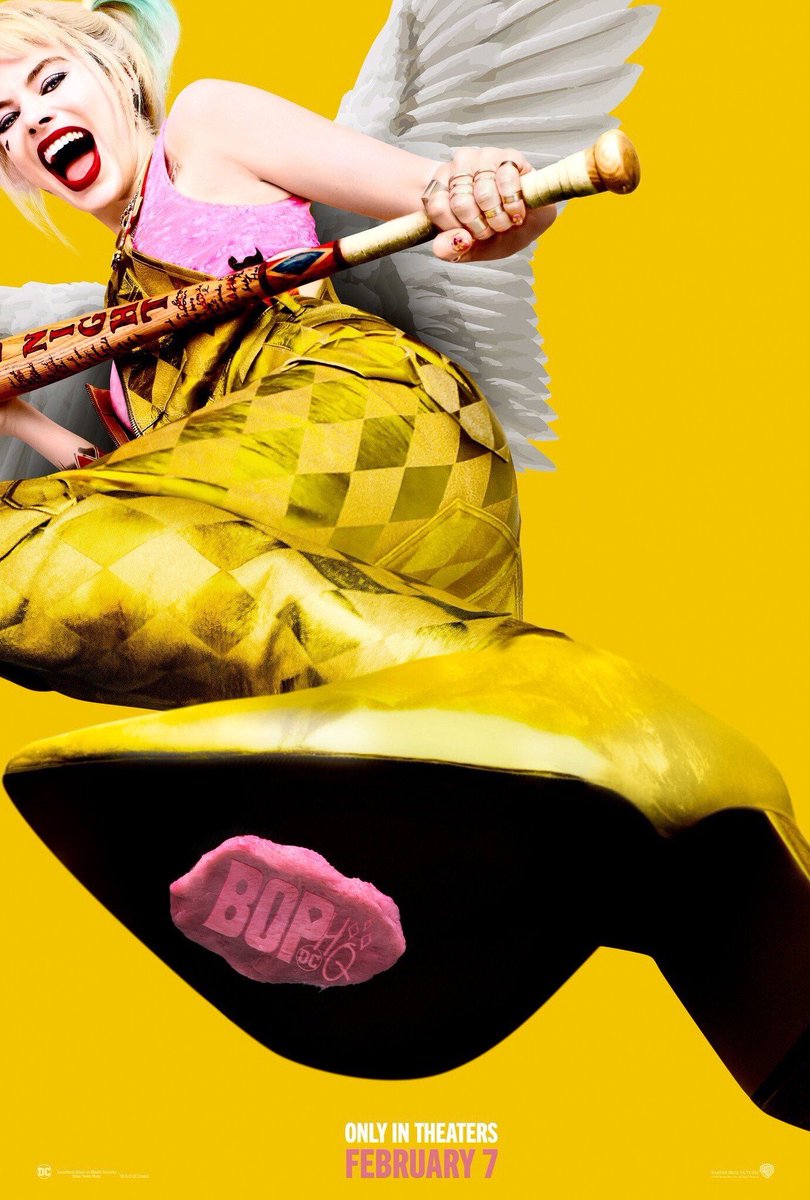