Anushka Sharma has signed her first film post Zero and she is turning cricketer. Though she is yet to announce the film, the actress will essay the role of former Indian Cricket Team Captain Jhulan Goswami. 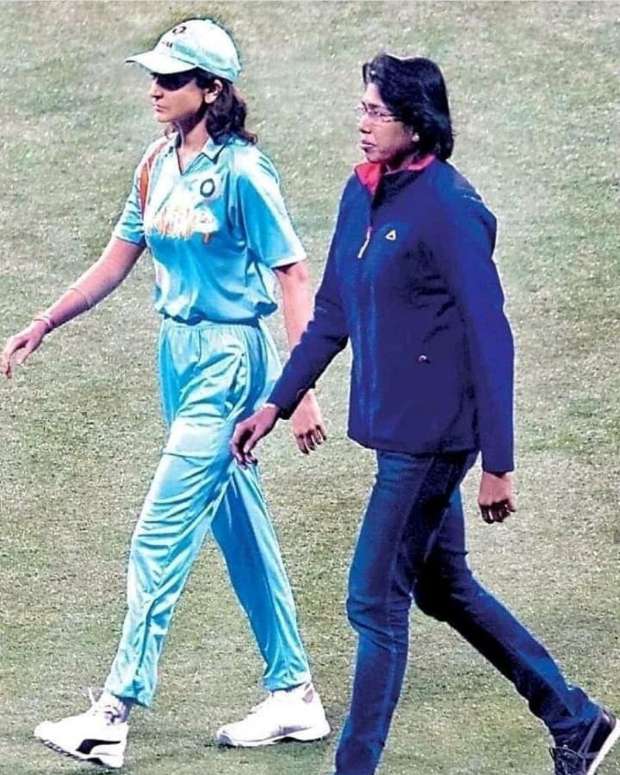 On Saturday, Anushka Sharma was seen dressed in cricket jersey as she began shooting at Eden Gardens, Kolkata. She was joined by Jhulan Goswami herself at the time of the shooting. She sported a similar hairstyle as Jhulan during the shoot as she filmed a scene of entering the stadium with 10 players. They shot till 5 am in the morning but Anushka packed up at 4 am and left for Mumbai on Sunday. Anushka will do a promo shoot on January 25.

Jhulan Nishit Goswami is an all-round cricketer and former captain of India’s national women’s cricket team. In August 2018, she announced her retirement from WT20Is. She won the ICC Women’s Player of the Year 2007 and the M.A. Chidambaram Trophy for Best Women Cricketer in 2011. 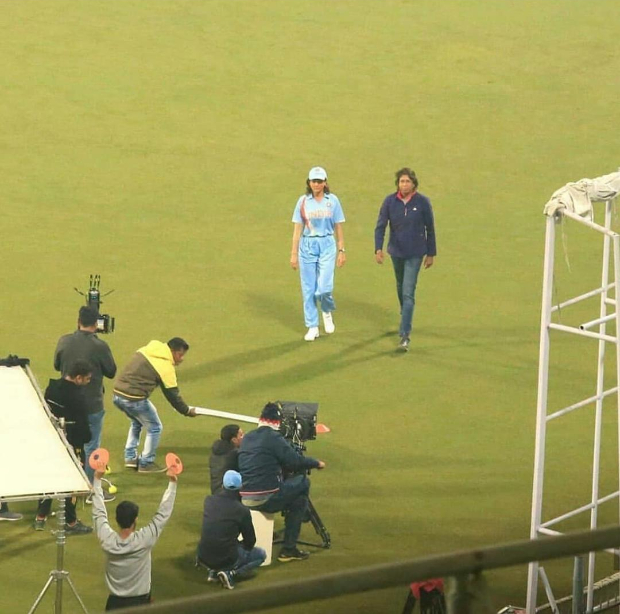 Anushka Sharma had taken one-year hiatus before signing her next.

Another cricket biopic coming up this year is on Mithali Raj and Taapsee Pannu will take over the role of former Indian Cricket Team Captain.