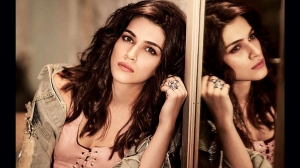 Salman Khan, who was last seen in Dabangg 3, is currently busy filming his Eid 2020 release – Radhe: Your Most Wanted Bhai. While the filming continues in full swing, the actor has already announced his Eid 2021 release which is Kabhi Eid Kabhi Diwali. On Friday, he took to Twitter to make the announcement that he is collaborating with Kick producer Sajid Nadiadwala and the film will be directed by Farhad Samji.

Now, the rumors are rife that the makers have roped in the leading lady opposite Salman Khan. If the reports are to be believed, it seems like Kriti Sanon has been cast in Kabhi Eid Kabhi Diwali. The makers are yet to confirm the news but it seems like the choice has been made.

Interestingly, it was Sajid Nadiadwala’s Nadiadwala Grandson Entertainment who gave Kriti Sanon her launch with Heropanti. Another interesting detail is that she is already working with Nadiadwala and Farhad Samji in Bachchan Pandey which stars Akshay Kumar. It is slated to release on Christmas 2020.

Meanwhile, the plot details and character of Salman Khan in Kabhi Eid Kabhi Diwali have been kept under wraps. He is currently shooting Radhe: Your Most Wanted Bhai which is being helmed by Dabangg 3 director, Prabhu Dheva.

Radhe is produced by Sohail Khan & Reel Life Production Pvt. Limited under the banner of Salman Khan Films. The film is reportedly the remake of the Korean movie The Outlaws which released in 2017. It was directed by Kang Yoon-sung and starred Ma Dong-Seok and Yoon Kye-Sang. 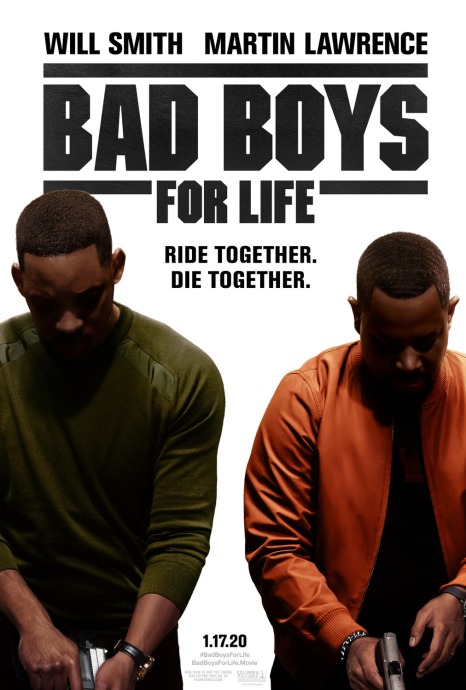 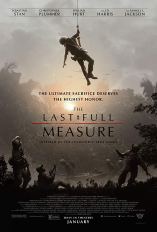 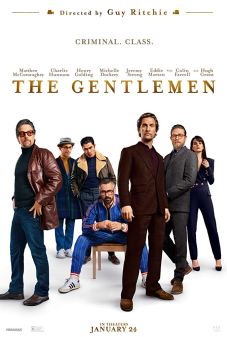 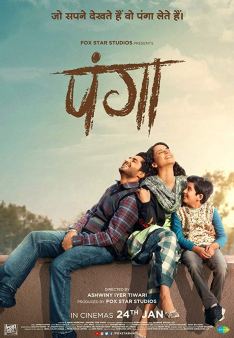 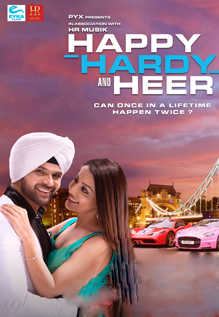