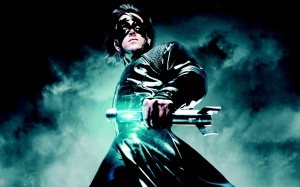 By now it is crystal clear that Deepika Padukone and Hrithik Roshan—two of the best-looking actors we have—are all set to come together for a film in the near future. There were some whispers about Farah Khan’s Satte Pe Satta being that film. But now, it seems the handsome pair will eventually make its way into the Krrish franchise.

Krishh 4 which is in the pipeline would need a replacement heroine. Says a source, “It is almost certain that Priyanka Chopra Jonas who played the female lead with Hrithik Roshan in the previous Krrish films, won’t be back in the fourth segment. Hrithik and his father Rakesh Roshan are keen to rope Deepika Padukone in. But the role would have to justify her presence. Only then would she agree to get into the franchise.”

There have been no confirmations from the makers regarding this and further development on this front is eagerly awaited. 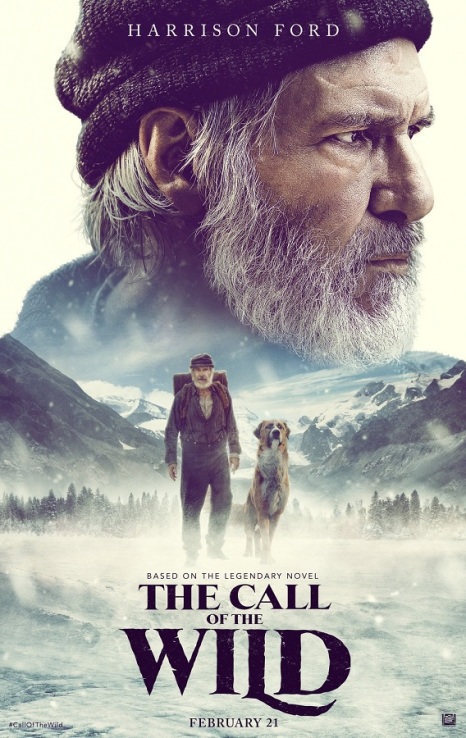 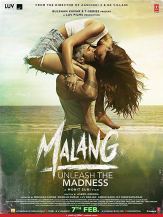 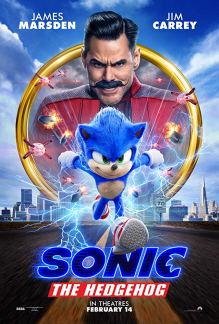 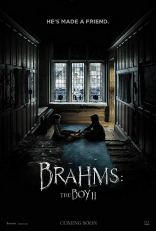 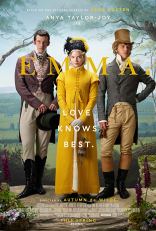 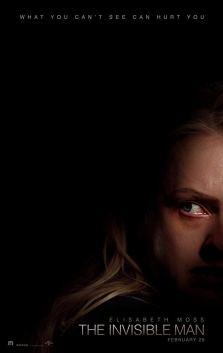 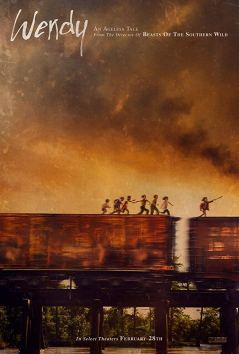