It has been announced that season 2 of AMC‘s horror show NOS4A2 will premiere on June 1.

The second season of the Joe Hill adaptation picks up eight years after the events of season one. Vic McQueen (Ashleigh Cummings) remains more determined than ever to destroy the vampiric Charlie Manx (Zachary Quinto). Charlie, having faced his own mortality, emerges desperate for revenge against Vic. This time, he sets his sights on the person who means most to Vic — her eight-year-old son Wayne. The race for Wayne’s soul sends Vic and Charlie on a high-speed collision course, forcing both to confront the mistakes of their pasts in order to secure a hold on Wayne’s future.

NOS4A2 is created by Jami O’Brien. The second season of the show will also simulcast on BBC America.

“Following the strong success we’ve had sharing other talked-about series across our networks, most notably Killing Eve, we have another terrific opportunity to expand the audience for a great show,” said Sarah Barnett, President of AMC Networks’ Entertainment Group & AMC Studios, in a statement. “With NOS4A2, Jami O’Brien, along with an incredible cast led by Zach and Ashleigh, have delivered a unique take on the vampire story, fueled by Joe Hill’s spine-tingling novel. We’re excited to open this high-stakes story up to entirely new audiences.” 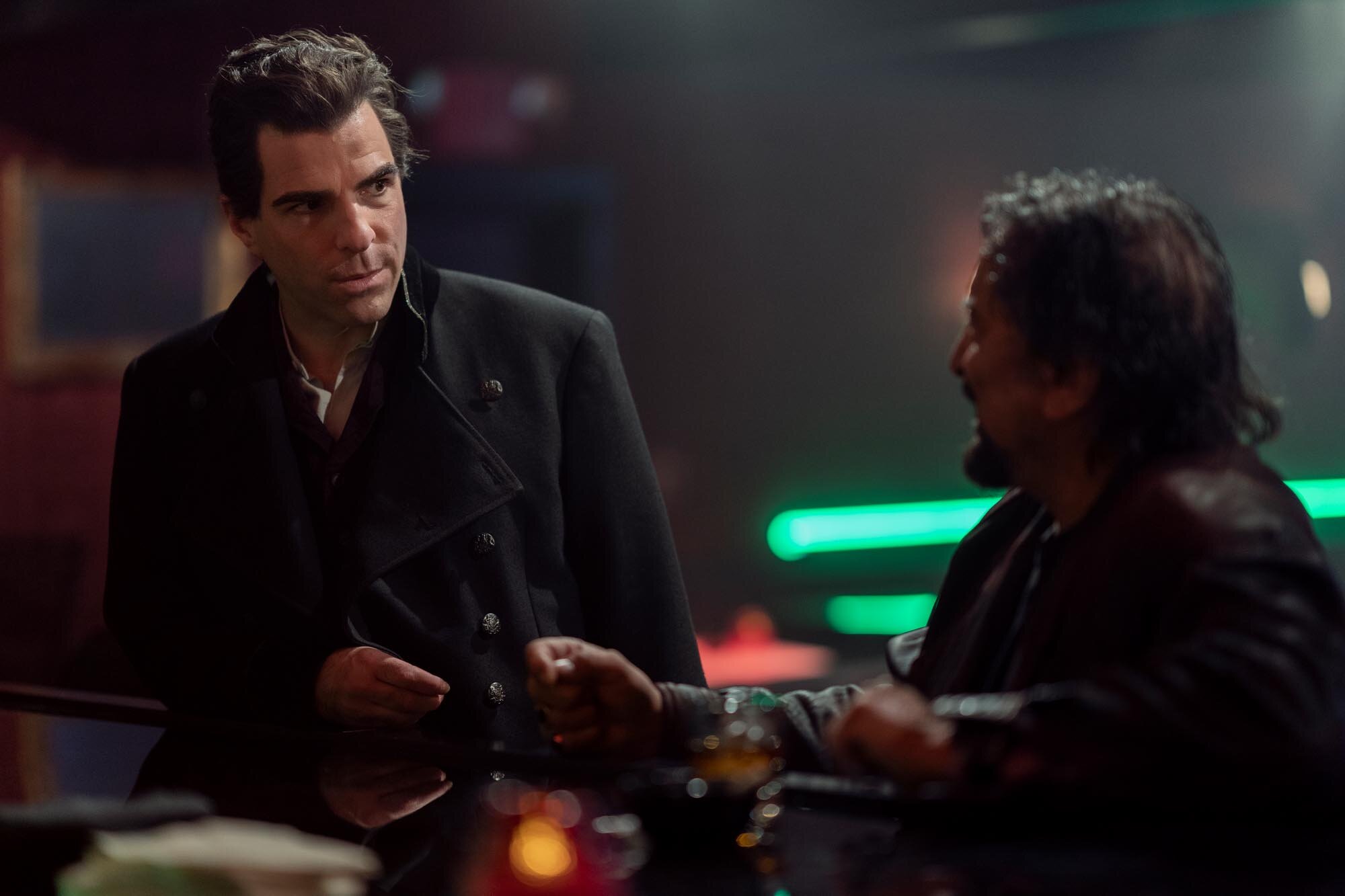 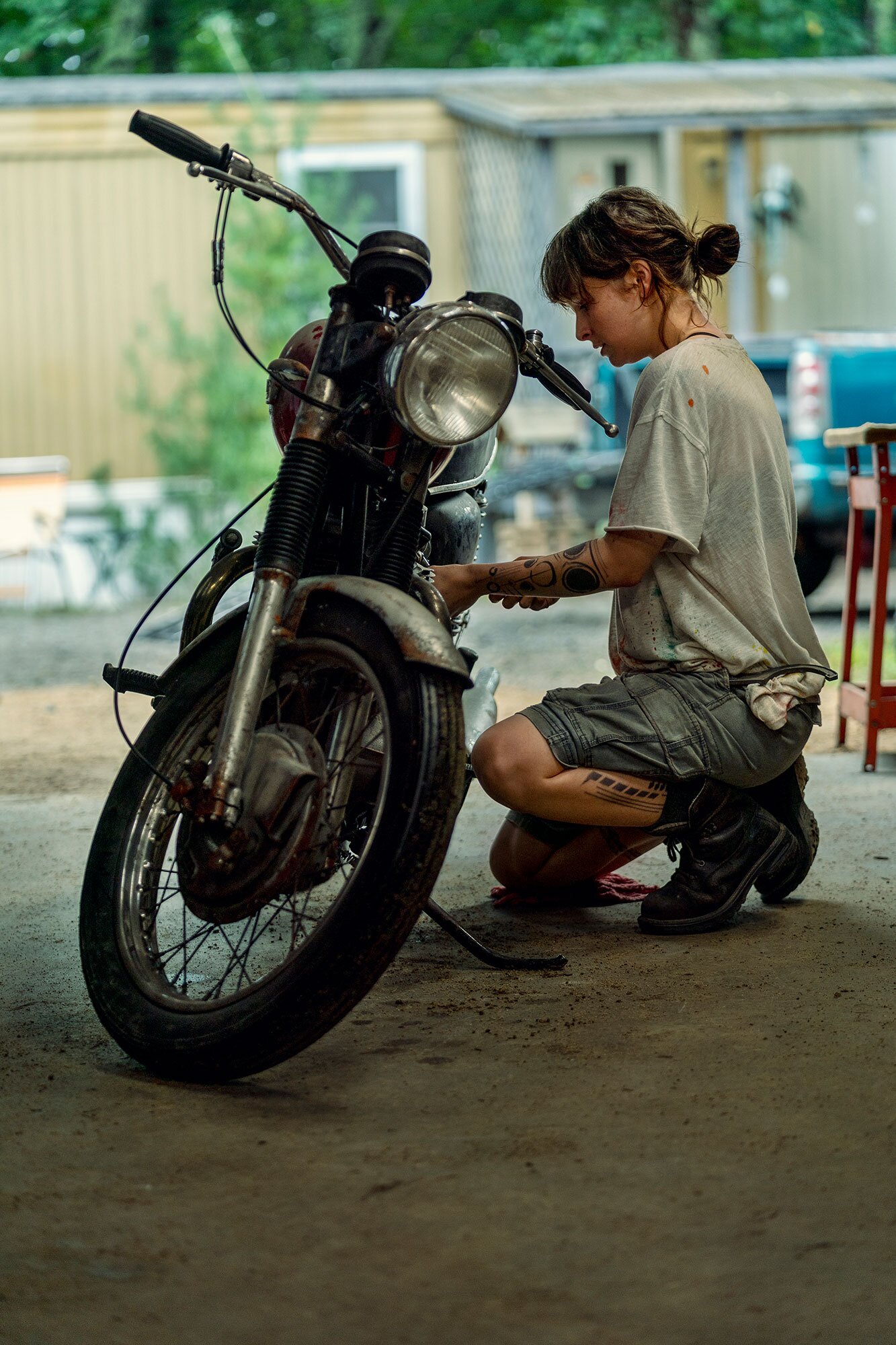 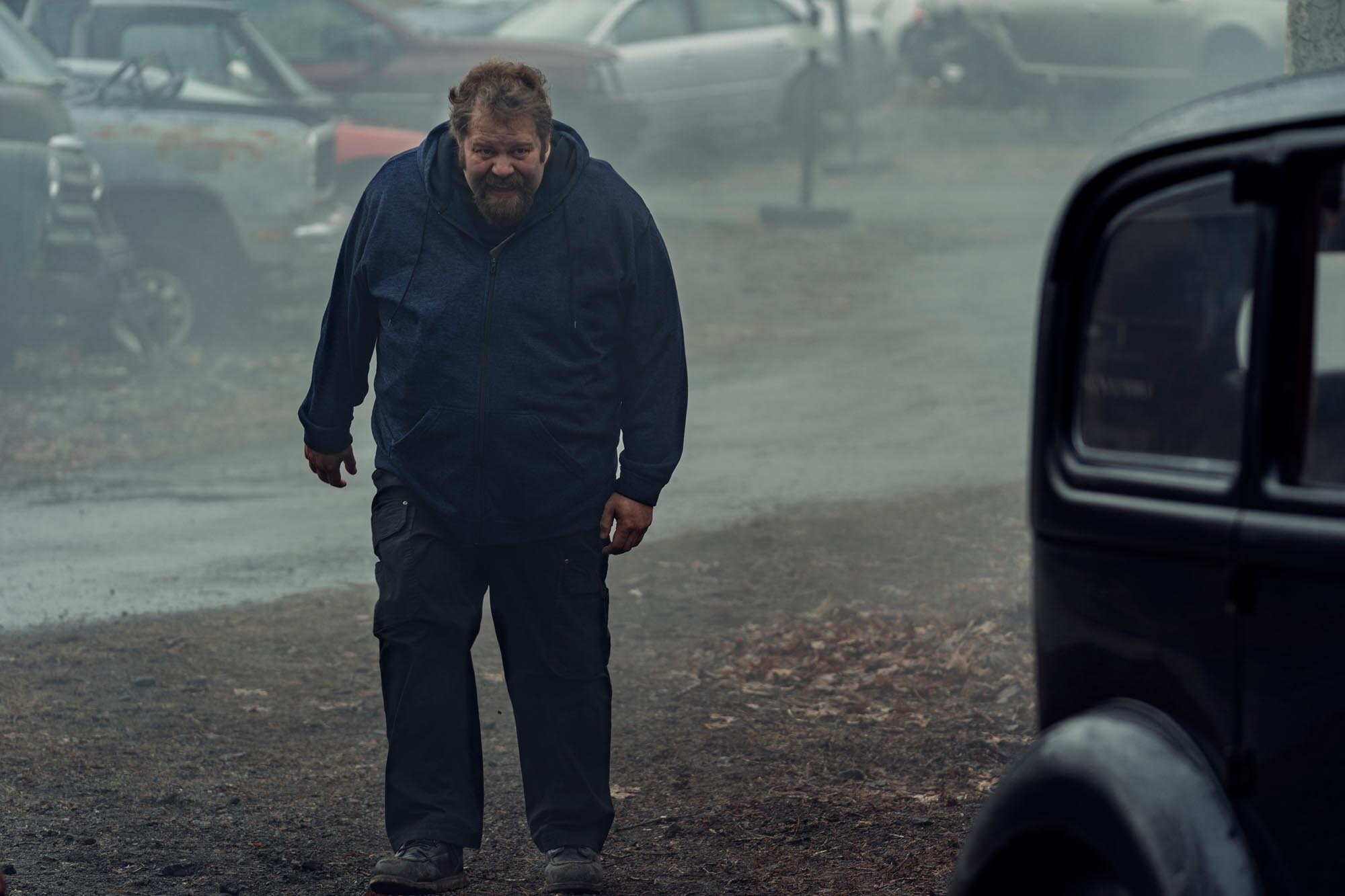 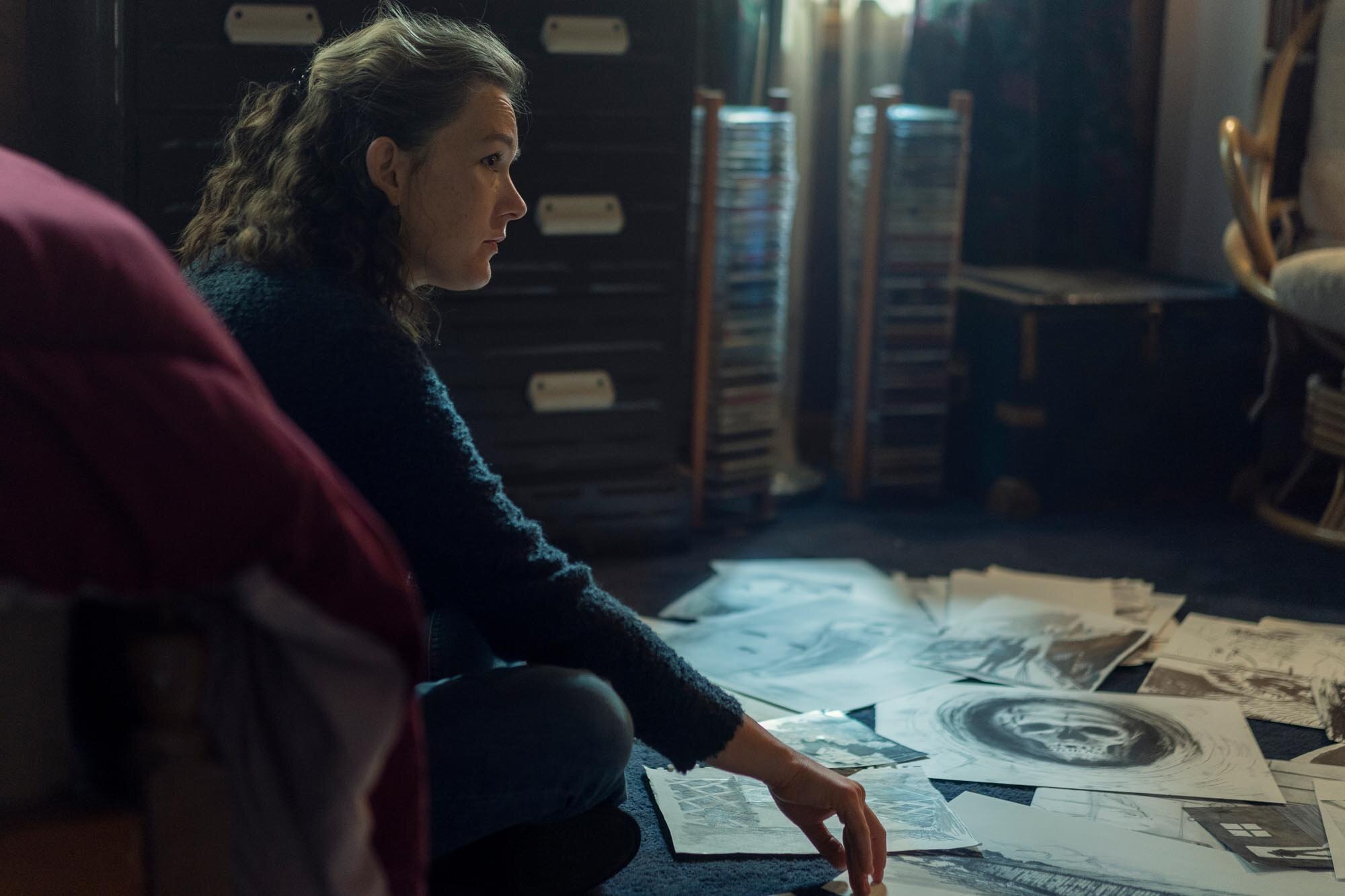 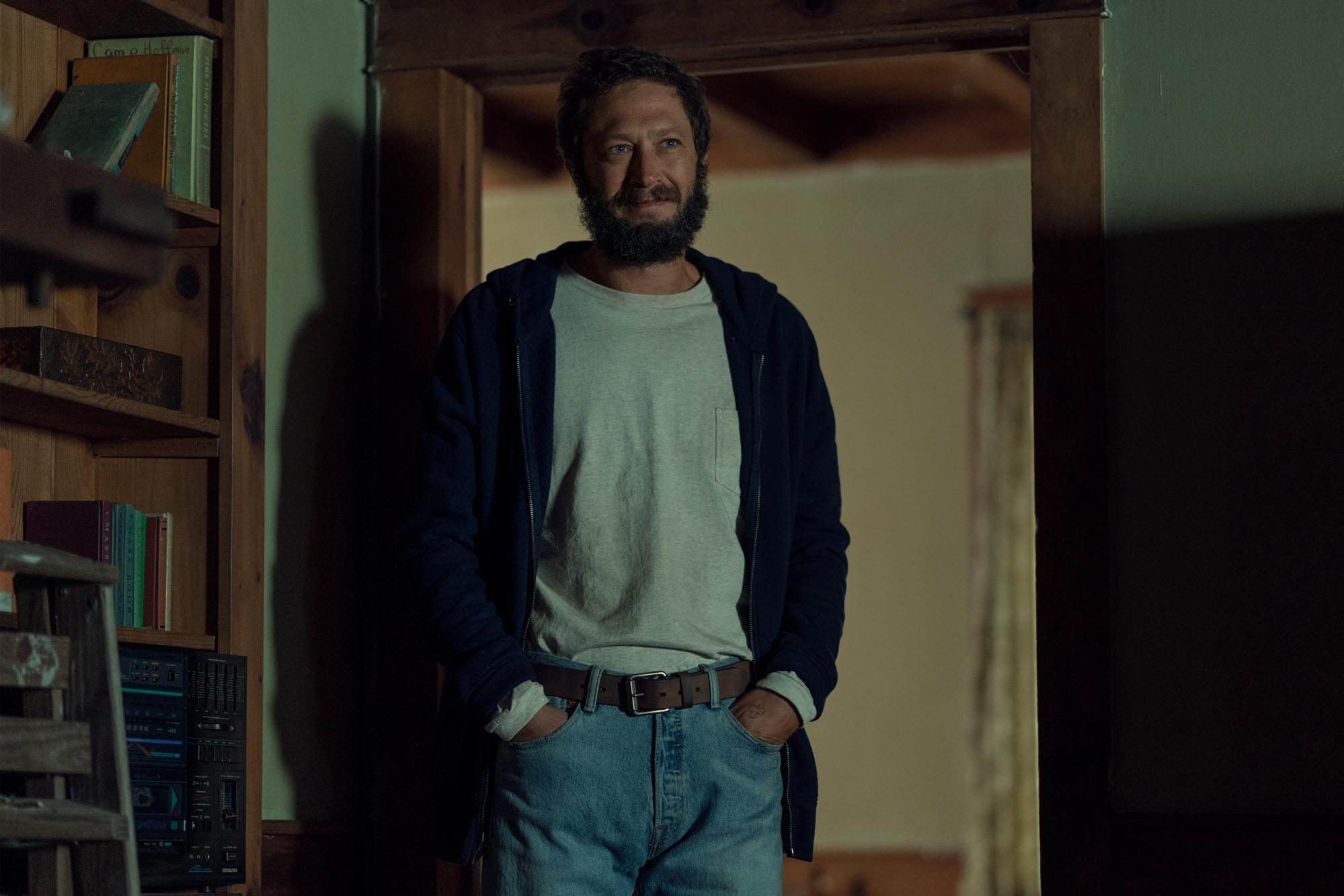 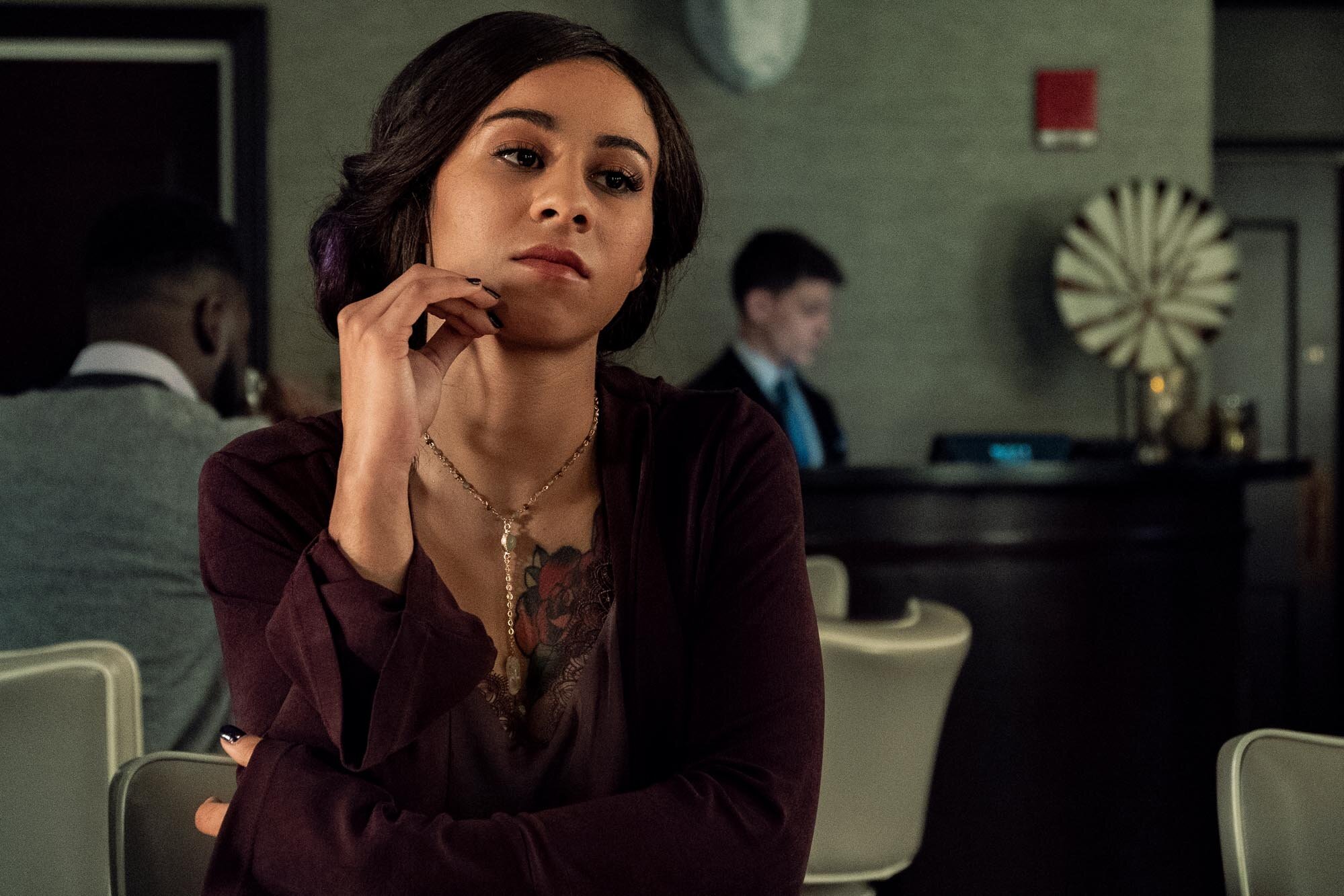 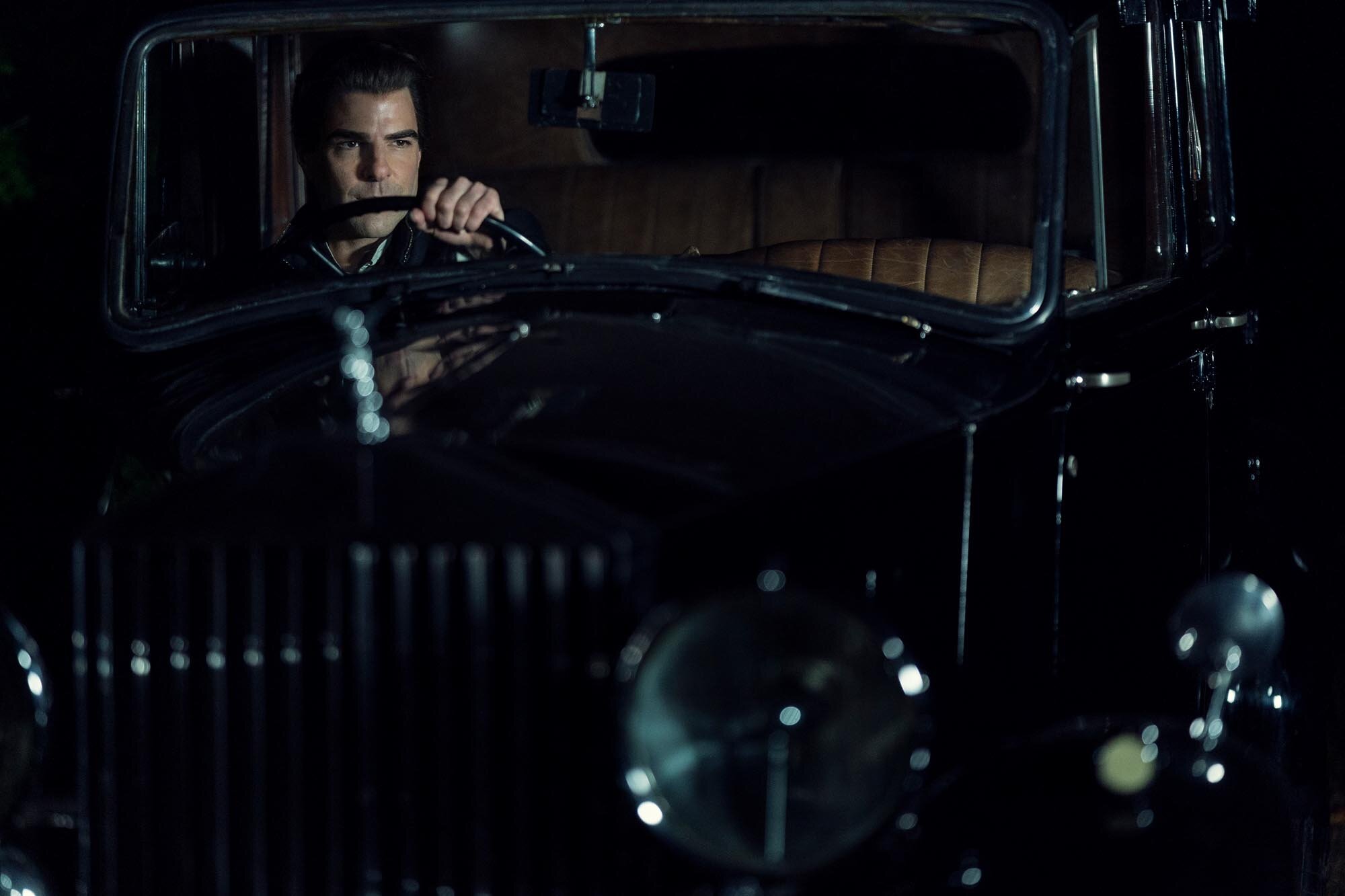 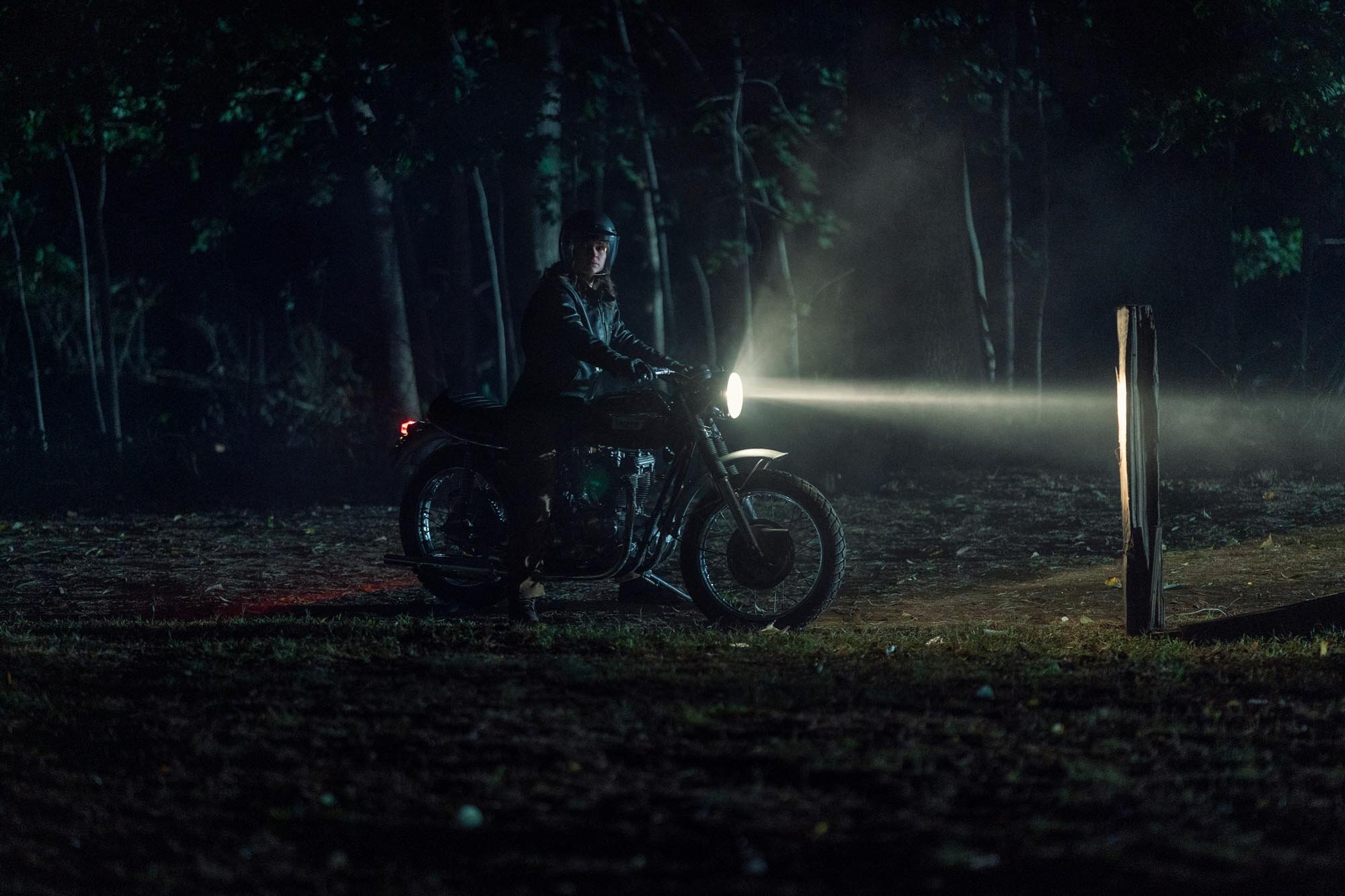