Season 2 of AMC‘s Joe Hill adaptation NOS4A2 picks up eight years after the events of the horror show’s first season. Vic McQueen (Ashleigh Cummings) remains more determined than ever to destroy the vampiric Charlie Manx (Zachary Quinto) while Charlie, having faced his own mortality, emerges desperate for revenge against Vic. This time, he sets his sights on the person who means most to Cummings’ character — her 8-year-old son Wayne. The race for Wayne’s soul sends Vic and Charlie on a collision course, forcing both to confront the mistakes of their pasts in order to secure a hold on Wayne’s future.

“At this point, I’ve reread the last two-thirds of the book again in preparation,” Cummings told EW last year, before shooting began on season 2. “Intermittently, all year, I’ve been studying it. From the moment I signed on, I’ve been really interested in this part of Vic’s journey through her mental health issues, and so on. I’m really excited about it and have been ruminating, and my head’s been ticking over with ideas and thoughts.”

Exclusively watch the season 2 trailer and see images from the season below. 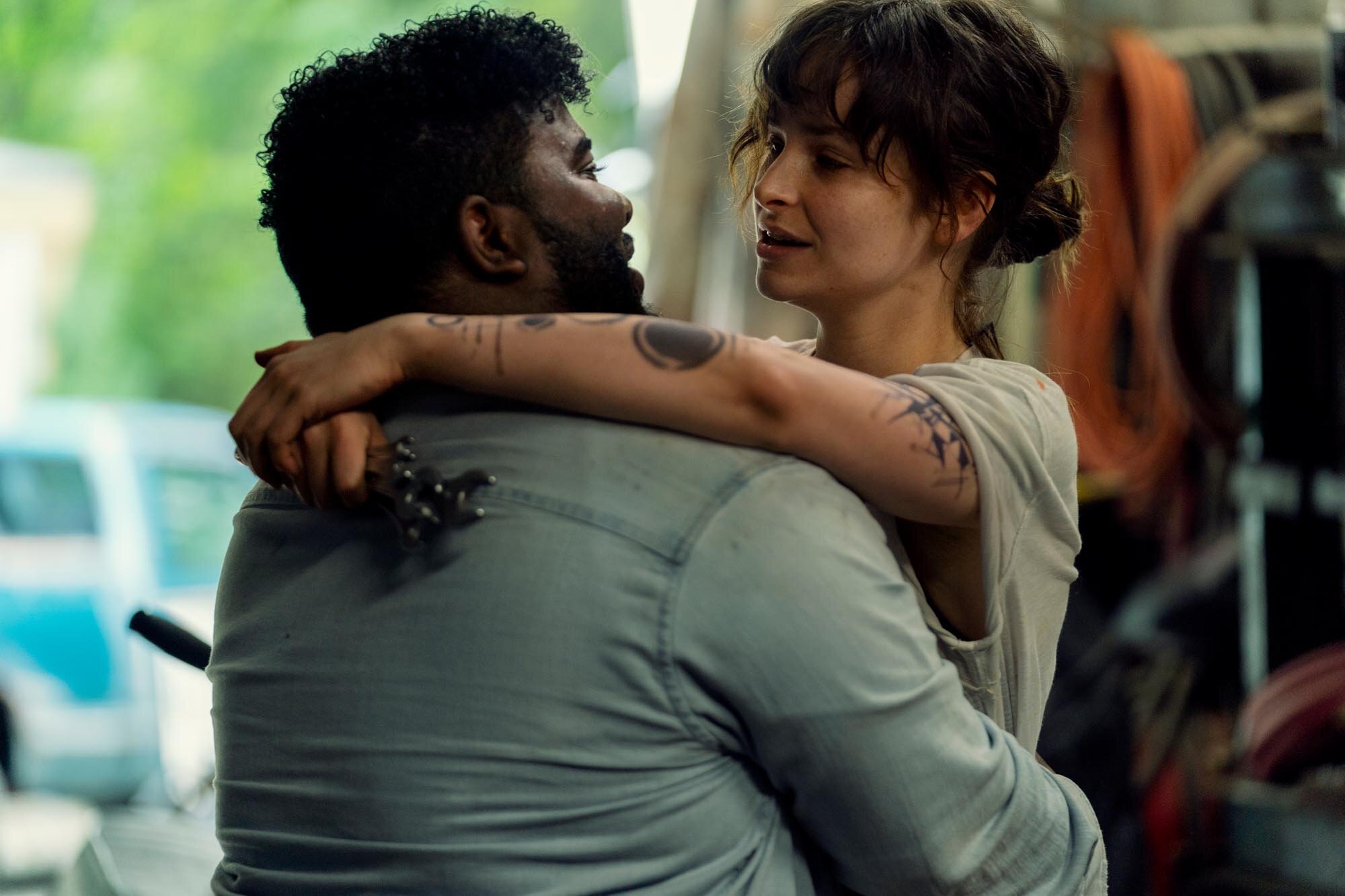 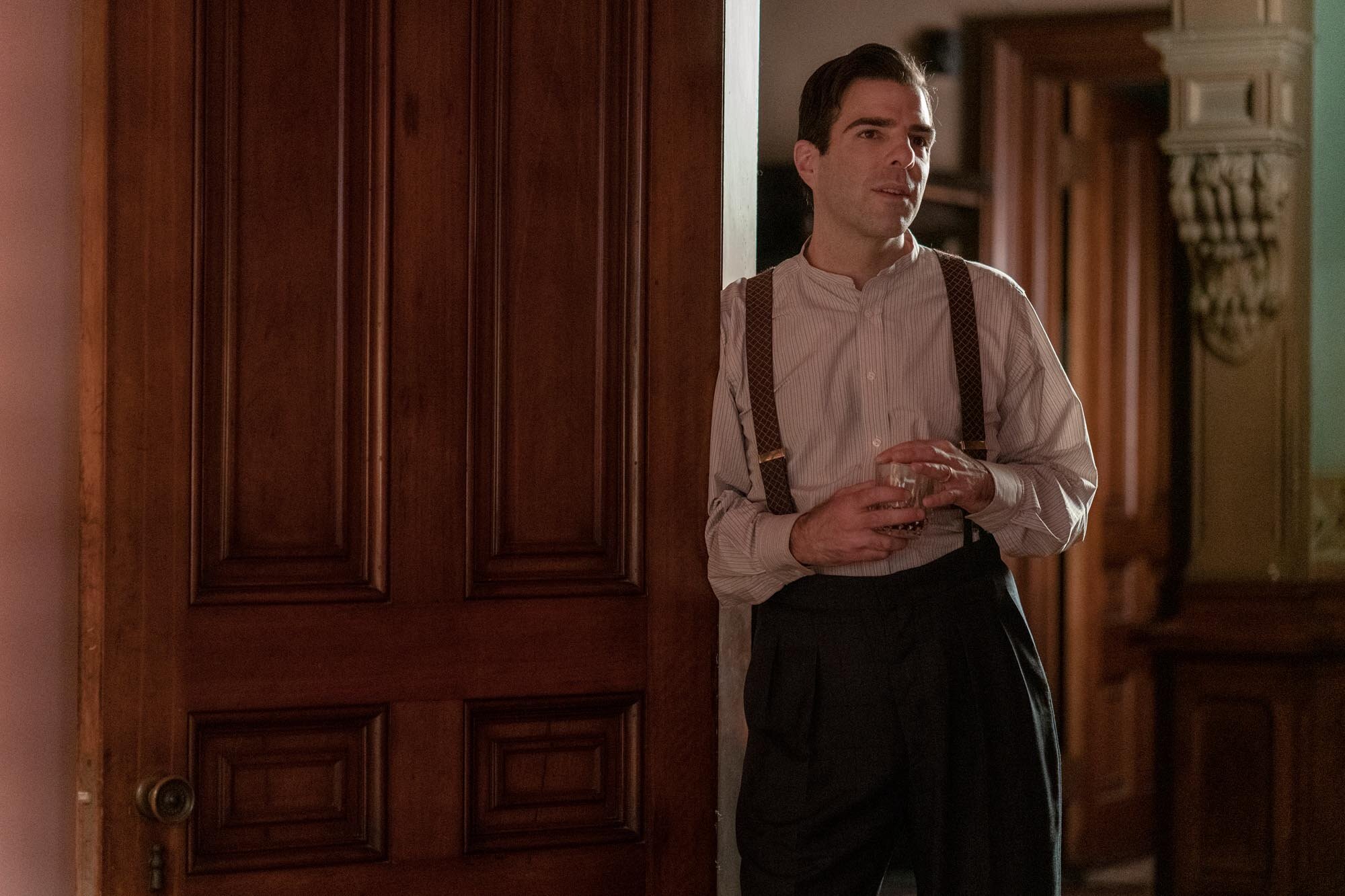 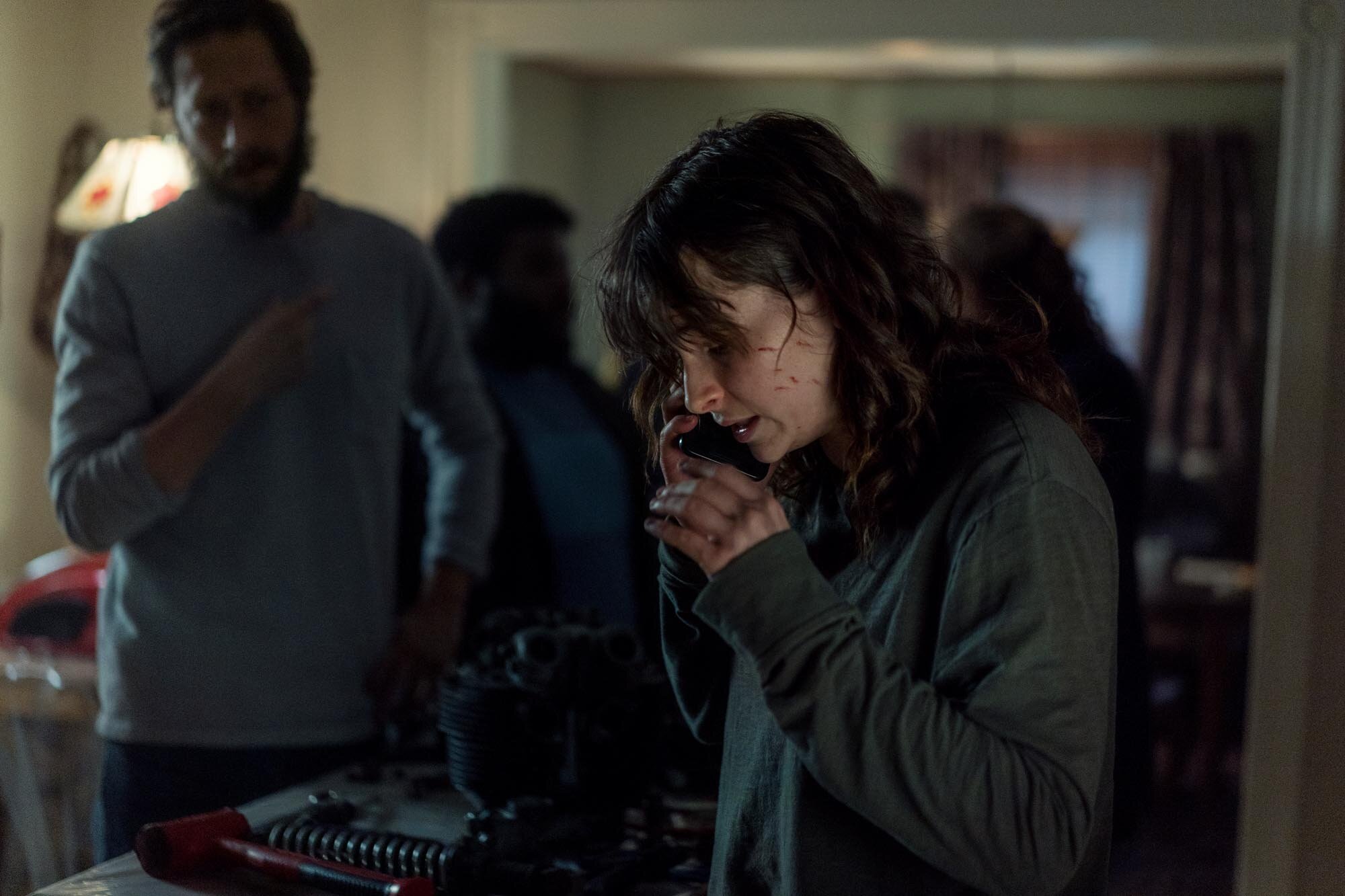 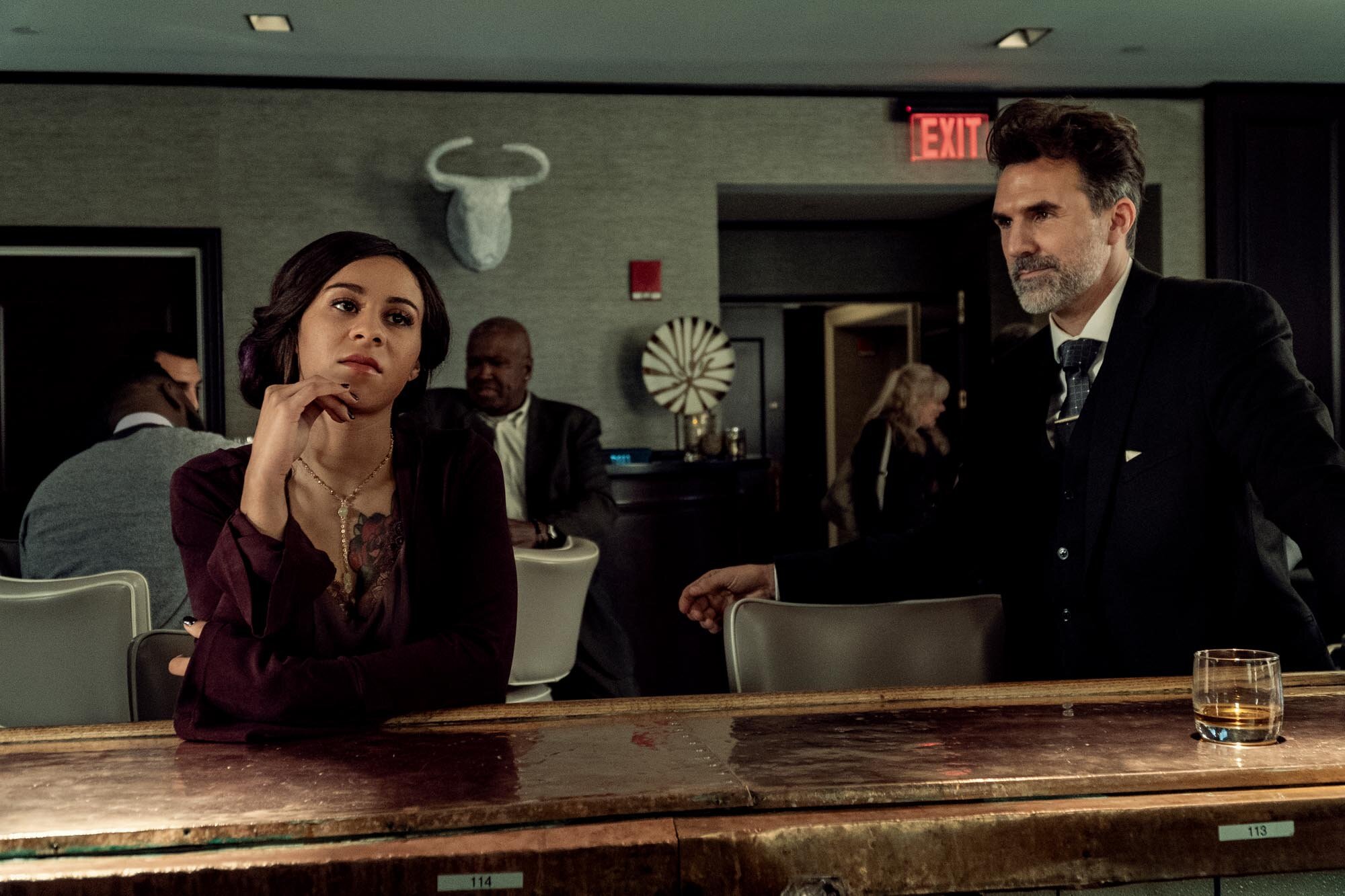 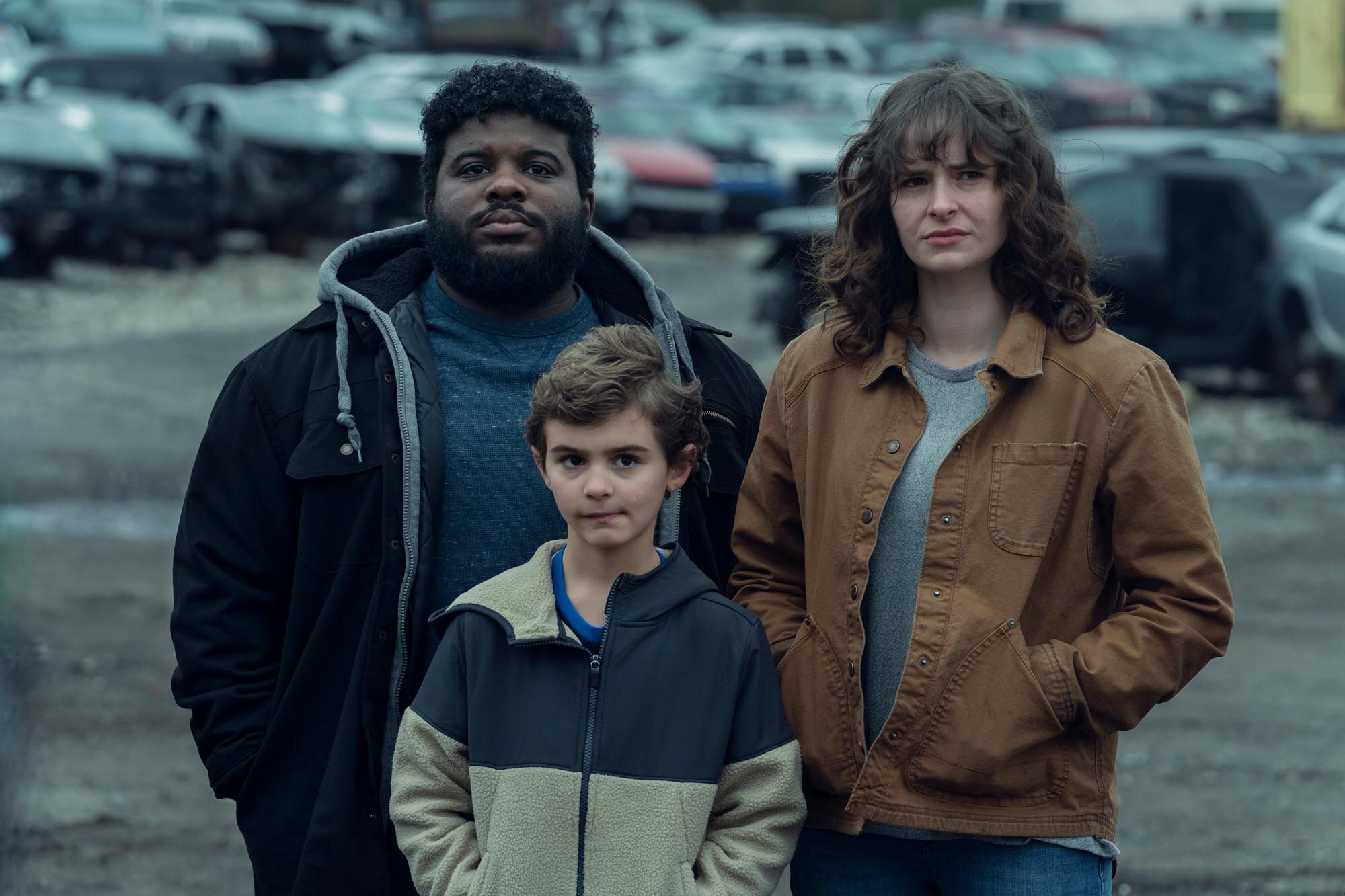