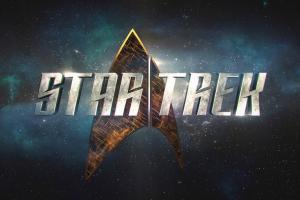 Last spring it was announced that a new Star Trek animated series would be coming to Nickelodeon and now, during a wide-ranging Star Trek Comic Con @ Home panel, the name and rough release date have been announced for this new project.

In 2021, Nickelodeon will be the home to Star Trek: Prodigy. Pretty cool, right? The CGI-animated series was developed by Trollhunters writers Kevin and Dan Hageman and will hail from Eye Animation Production, CBS Television’s new animation division, working with Secret Hideout and Roddenberry Entertainment. According to the official press release, Star Trek: Prodigy “follows a group of lawless teens who discover a derelict Starfleet ship and use it to search for adventure, meaning and salvation.” We’re in!