What if one special test could help you find your soulmate? AMC’s episodic anthology series Soulmates offers answers to that question with the ominous assurance that “it’s perfectly harmless.”

The Plot, Courtesy of AMC:

Soulmates is set fifteen years into the future when science has made a discovery that changes the lives of everyone on the planet – a test that unequivocally tells you who your soulmate is. Each of the six one-hour episodes will feature a different cast and explore an entirely new story around discovering (or opting not to discover) the results of this new test and the impact of those results on a myriad of relationships. 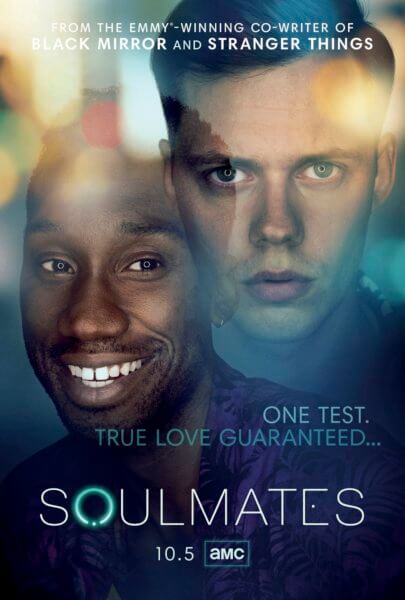 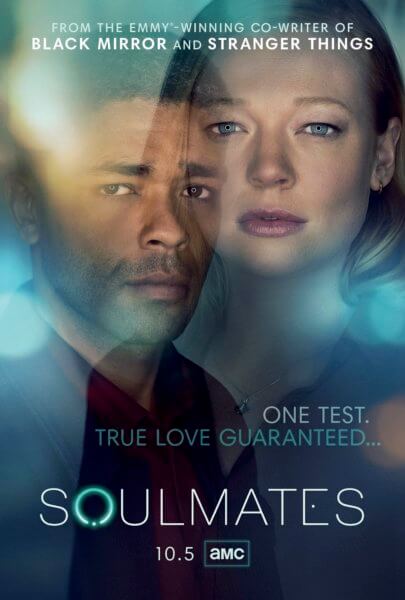 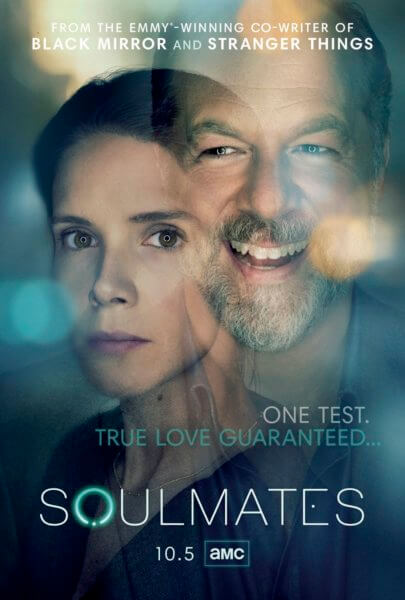 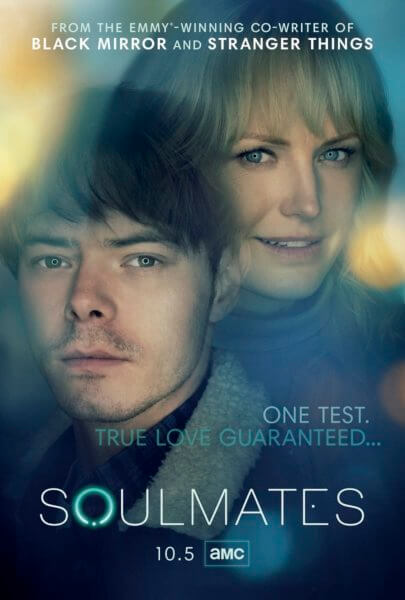 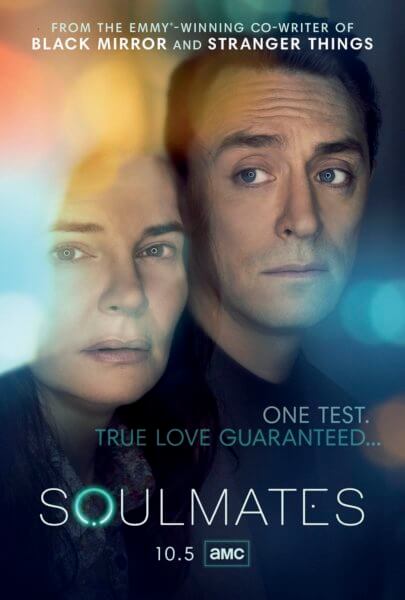 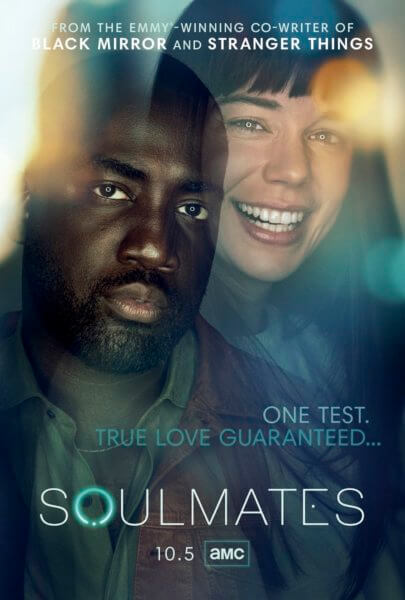