HBO Max has revealed first-look images and a new slate of guest stars set to appear in the upcoming Season 4 of Search Party.

Search Party, which is set to return in January, has enlisted Susan Sarandon, Busy Philipps, Ann Dowd, Griffin Dunne and Lillias White as guest stars for the new season. Goosebumps author R.L. Stine will also appear in a cameo role.

Season 4 picks up right where the Season 3 finale left off, with Alia Shawkat’s Dory held prisoner by her stalker Chip, played by Cole Escola. Meredith’ Hagner’s Portia stars in a film about the friend group’s infamous trial, John Early’s Elliott becomes a far-right conservative talk show host and John Reynold’s Drew attempts to escape his dark past by taking up a job at a theme park.

But while the gang seems to carry on with their own lives, the oddities of Dory’s social media posts urge them to reunite, or not, to search for their problematic friend.

Philipps will play Donna DiMarco, a former teen star who cast to play Portia in a film portraying the murder of Keith Powell (Ron Livingston). She is represented by ICM Partners, B Company, ID and Gang, Tyre, Ramer & Brown, Inc.

Repped by Innovative and Principal Entertainment, Dowd will play Paula Jo, a nosy, Christmas-obsessed townie who gets a little too close to Chip for his own comfort.

See the first look-images below. 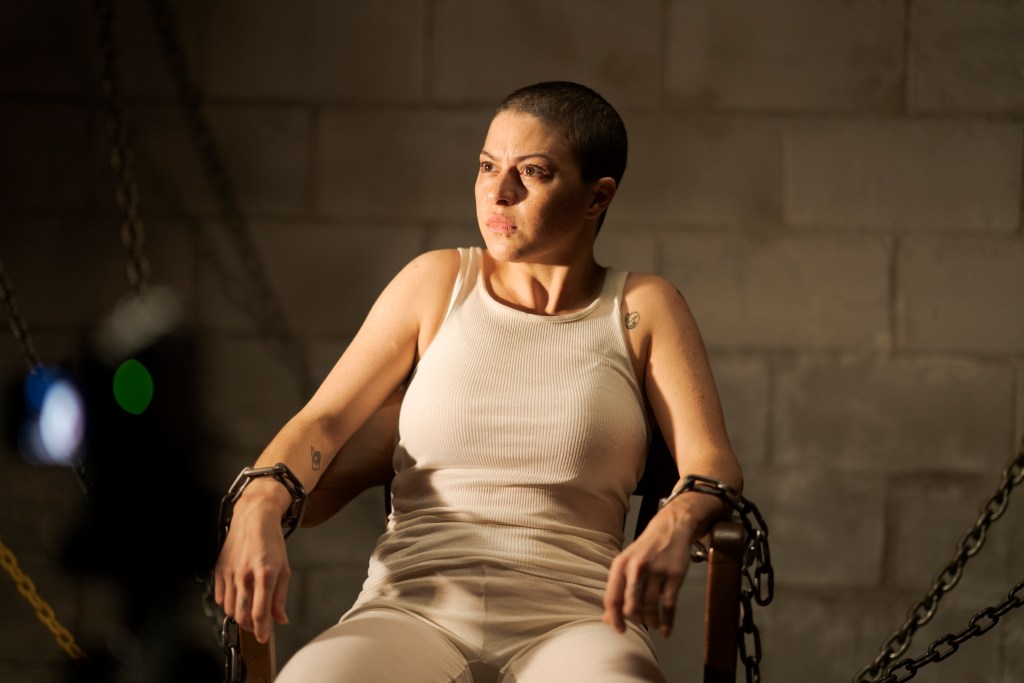 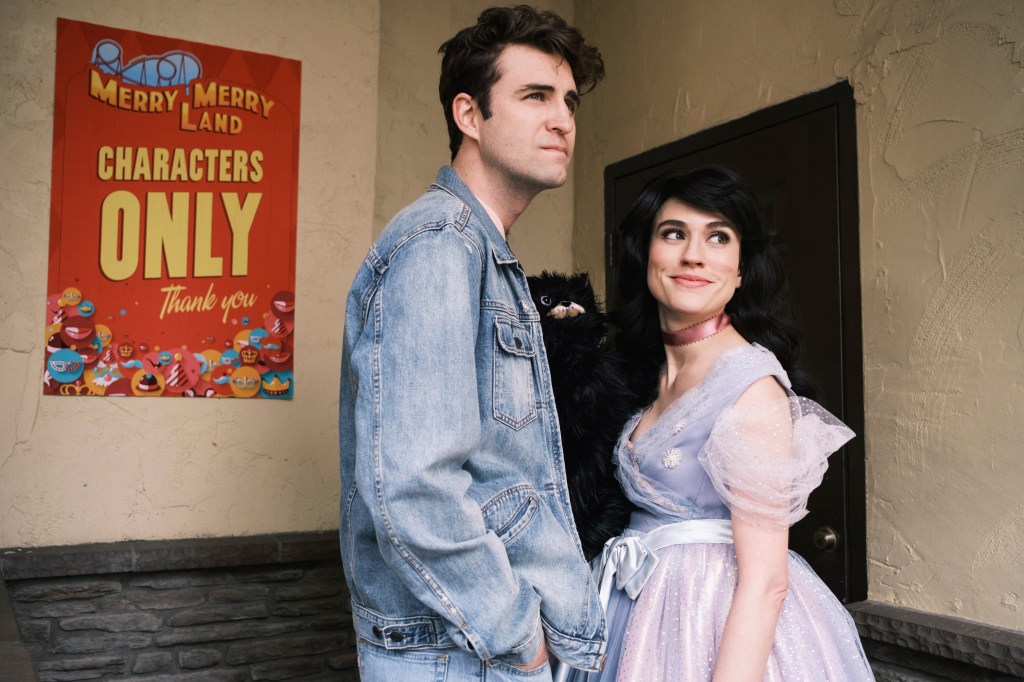 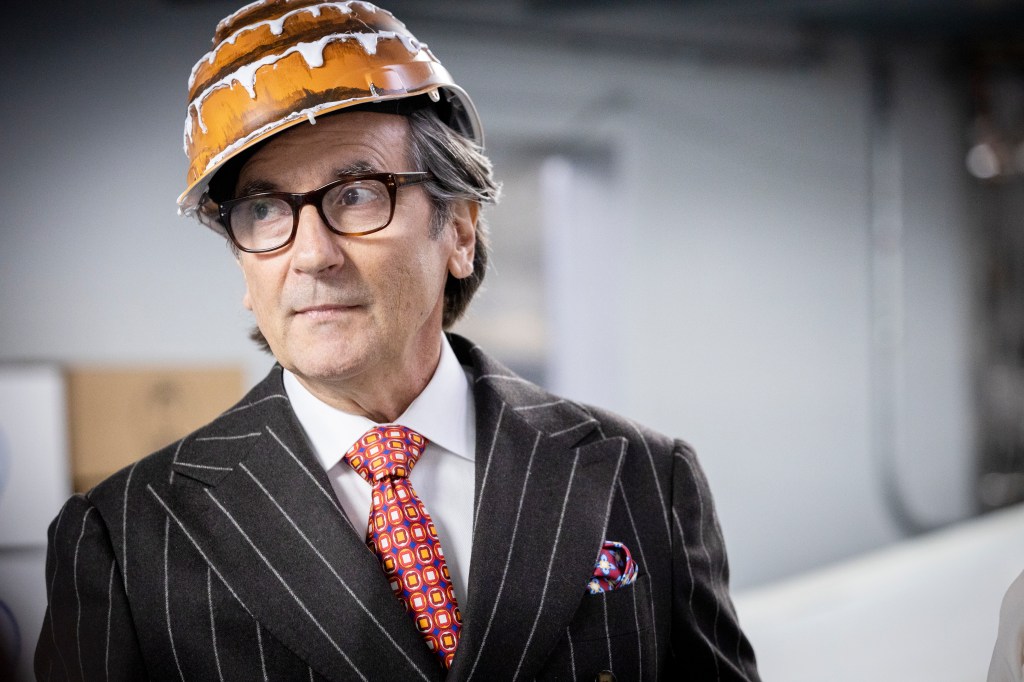 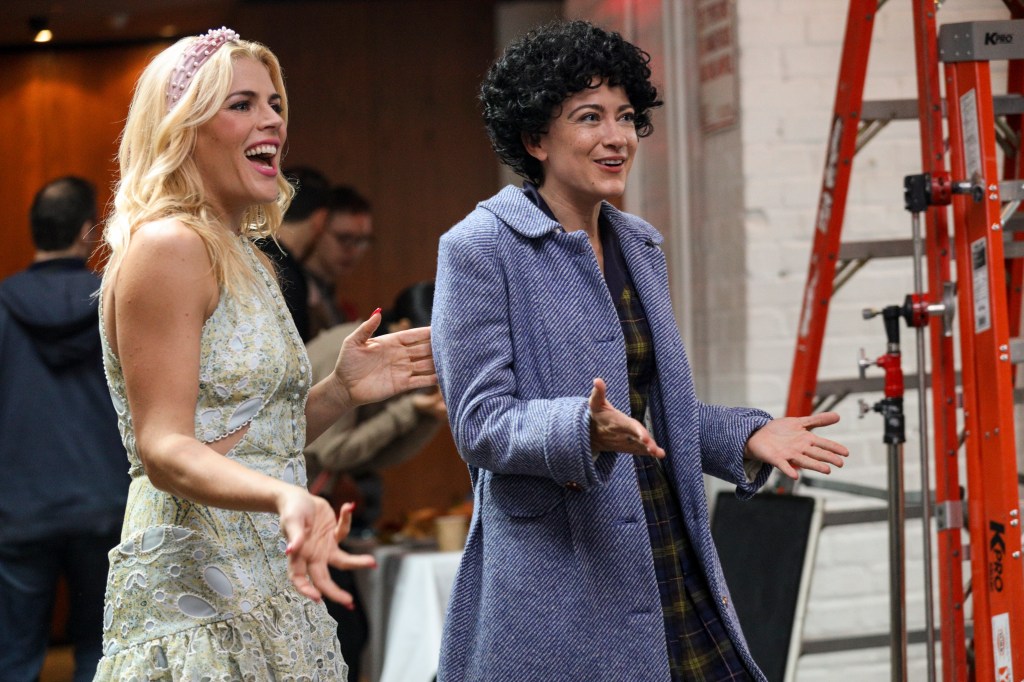 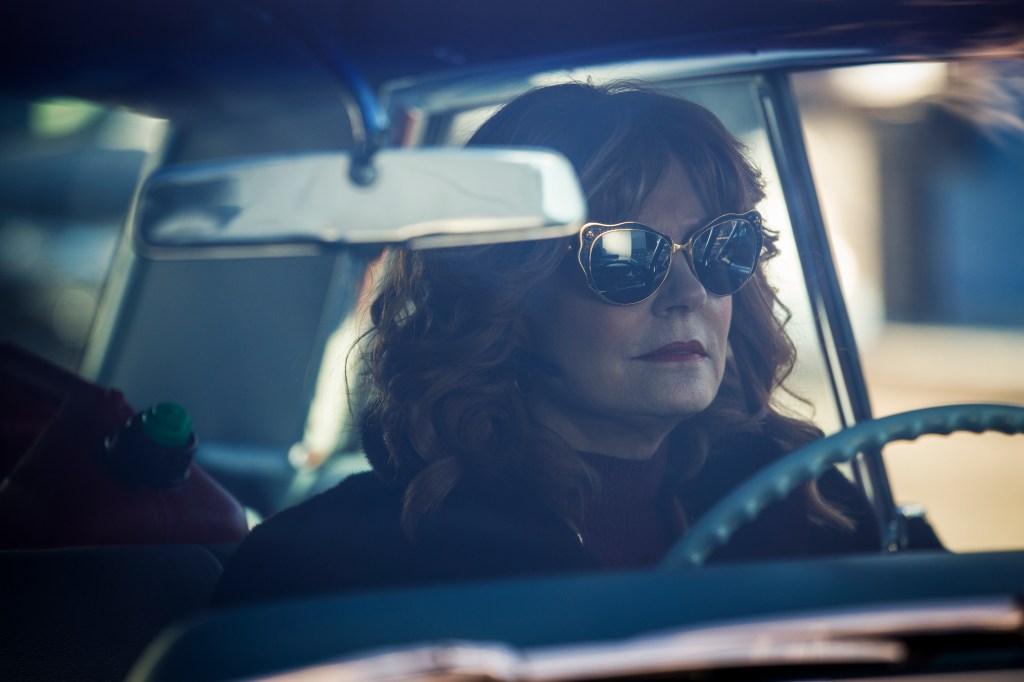