Two producers Bhushan Kumar‘s T-Series and Ashutosh Gowariker Productions (AGPPL) – have decided to join hands to bring together an inspiring human sports drama in the form of Toolsidas Junior.

While Gowariker and Kumar had previously partnered for the music of Swades and others, this will be their first joint film production. The film stars Sanjay Dutt, Rajiv Kapoor, and Varun BuddhaDev. 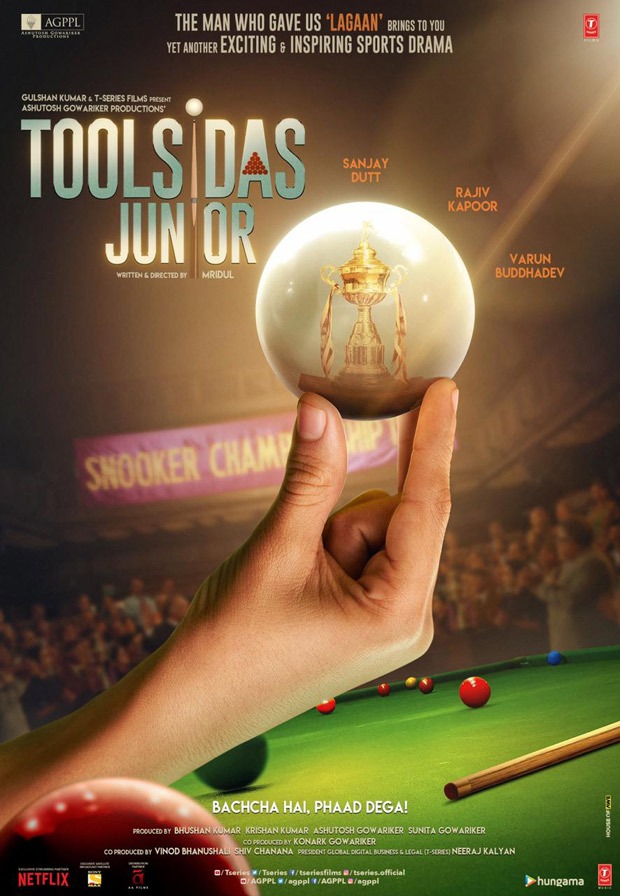