Well, this isn’t a bad way to kick the year off, eh?

Marvel Studios has just dropped four new character posters for WandaVision, reminding us that the Disney+ series will kick Phase 4 off in style on the streaming service come January 15th.

So, what do these posters actually tell us about the show? Well, we’re definitely getting a glimpse at what appears to be a new costume for the Scarlet Witch, while it also looks like The Vision will be getting a new look (check out the midsection of each character on their respective posters).

The scenes playing out on each of the television sets, meanwhile, are clearly from different eras of sitcoms which will be covered in WandaVision, though they’re light on any major plot reveals. What we can confidently say is that Elizabeth Olsen is going to look amazing in that comic accurate costume!

You can take a look at each of the newly revealed character posters below: 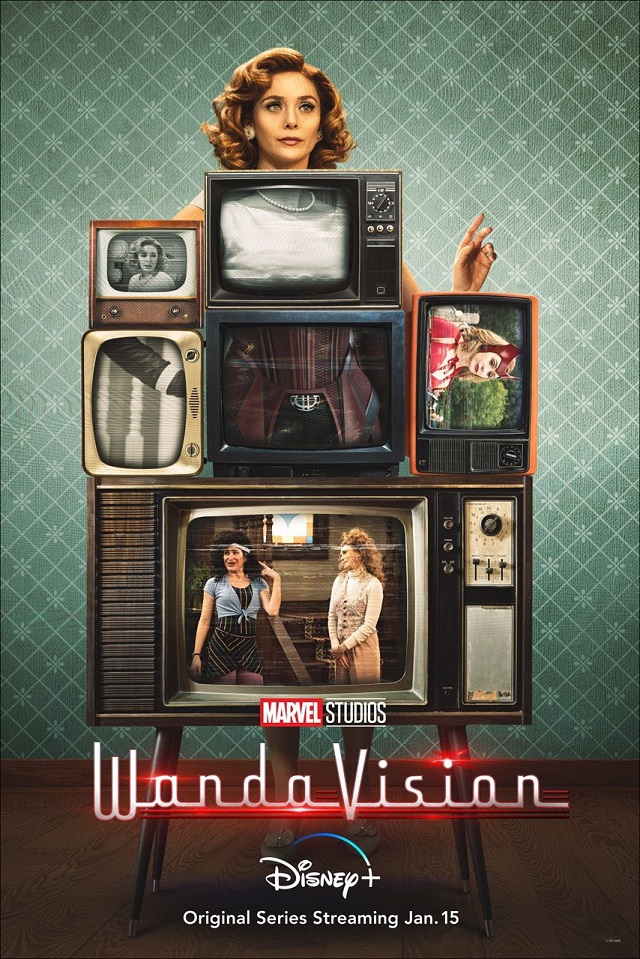 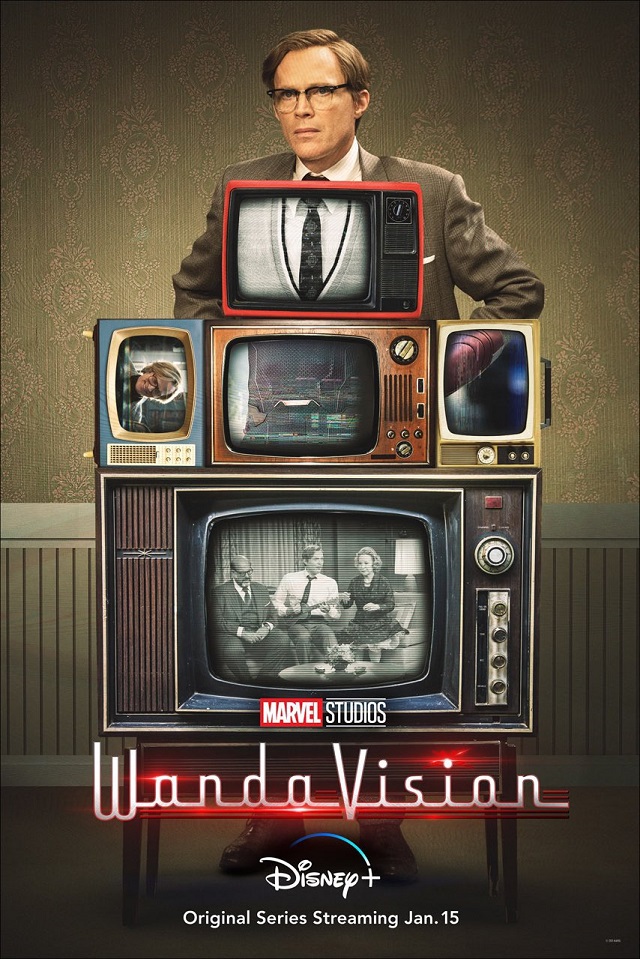 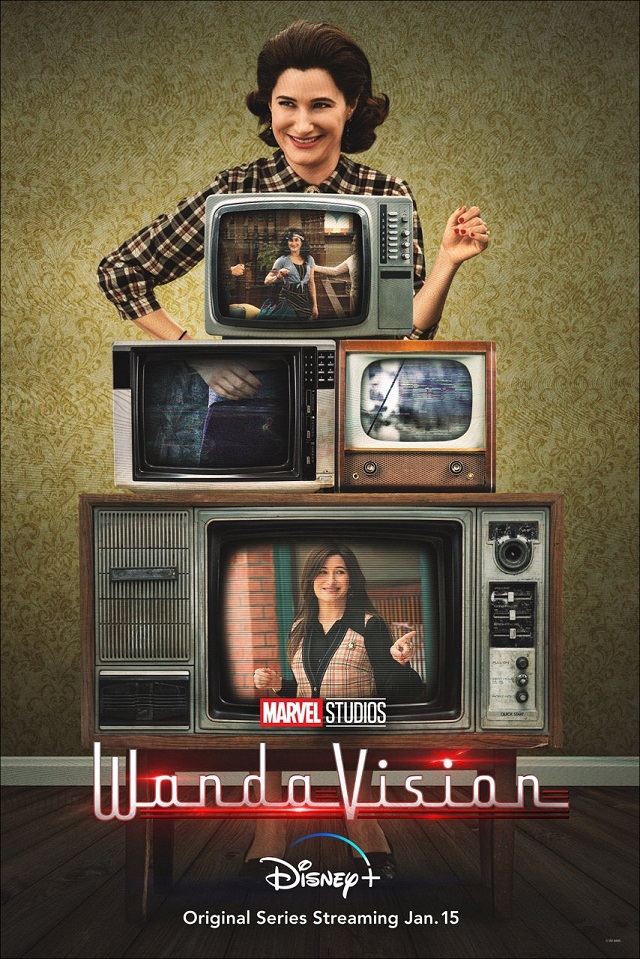 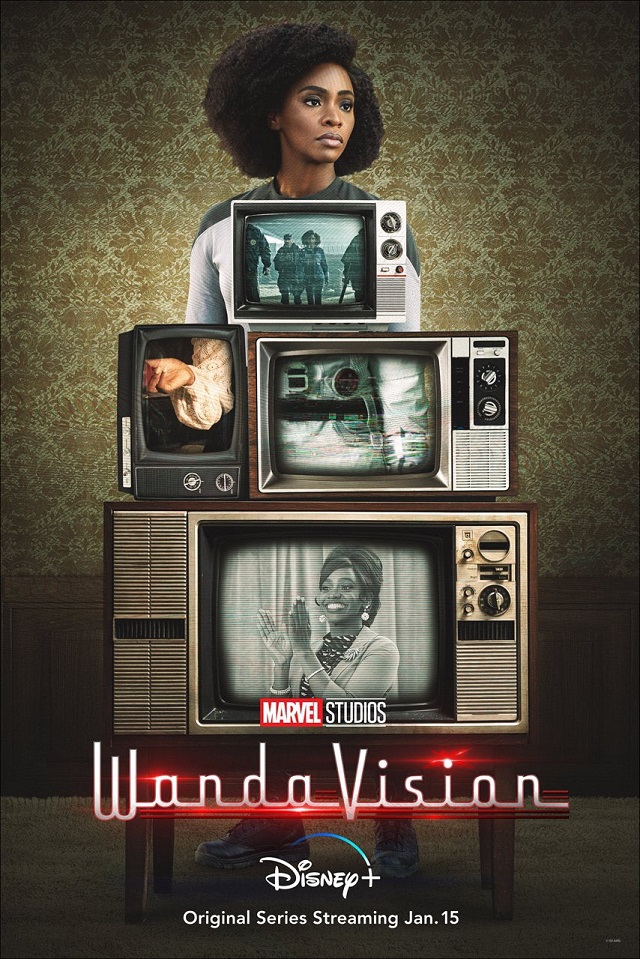