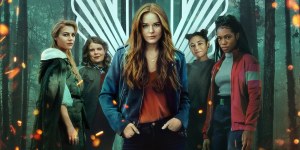 Variety has reported that Netflix will spend over $17 billion on content in 2021 based on the popular streaming service’s first-quarter earnings reports. In a letter to shareholders, the company states:

“As we’ve noted previously, the production delays from Covid-19 in 2020 will lead to a 2021 slate that is more heavily second half weighted with a large number of returning franchises”, “And while the roll out of vaccines is very uneven across the world, we are back up and producing safely in every major market, with the exception of Brazil and India. Assuming this continues, we’ll spend over $17 billion in cash on content this year and we’ll continue to deliver an amazing range of titles for our members with more originals this year than last.”

This is excellent news for fans who were robbed of original releases and sequels during 2020 due to COVID-19. It is also a notable improvement from 2019, where the company had only a budget of $13.9 billion and 2020s $11.8 billion due to production delays from Covid-19.

According to Netflix’s first-quarter earnings reports, Fate: The Winx Saga reached 57 million household viewers, while Ginny & Georgia gained 52 million, Cobra Kai: Season 3 hit 45 million, and Firefly Lane: Season 1 reached a massive 49 million households during the first 28 days of the series release, landing all the series on Netflix’s most-watched shows in 2021 during the first quarter. In terms of film, the streaming service saw Outside The Wire reach 66 million viewers, Yes Day at 62 million, I Care A Lot meeting 56 million, and To All the Boys: P.S. I Still Love You hitting 51 million viewers, respectively.

Since Netflix has been investing in local-language original productions, the company also noted that Mexico’s Who Killed Sara reached an estimated 55 million household viewers during its first four weeks on the streamer. This number crowns the series Netflix‘s most popular non-English title ever in the U.S. Below Zero from Spain previously held the record at 47 million, with Korea’s Space Sweepers behind at 26 million.

It seems Netflix is back to running smoothly again after the impacts of COVID-19, and subscribers can only hope it continues as they expect more exciting originals, sequels, and new releases than ever before. 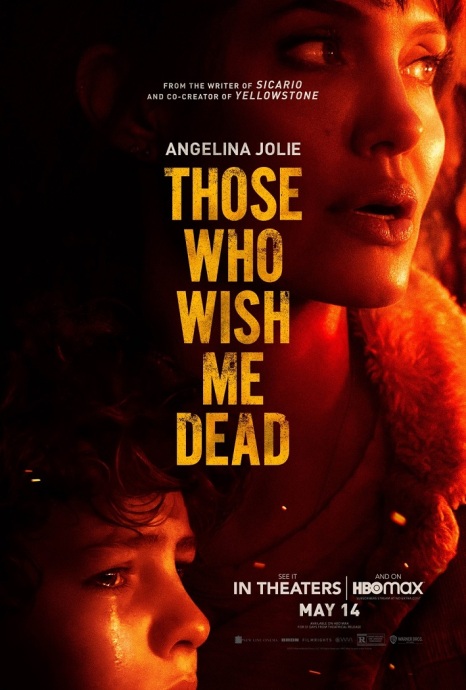