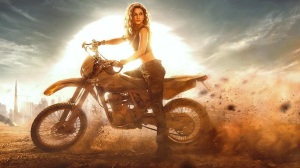 Bollywood is getting back on its feet and has announced a series of release dates. As the Maharashtra government has announced the re-opening of the cinema halls from October onwards, over 40 films have announced their release dates. Adding to that, Pooja Entertainment‘s Ganapath starring Tiger Shroff and Kriti Sanon will be a major festive bonanza for fans, releasing on 23rd December 2022!

Ganapath marks the reunion of Heropanti stars Tiger Shroff and Kriti Sanon. Both of them debuted in the industry with the action love story.